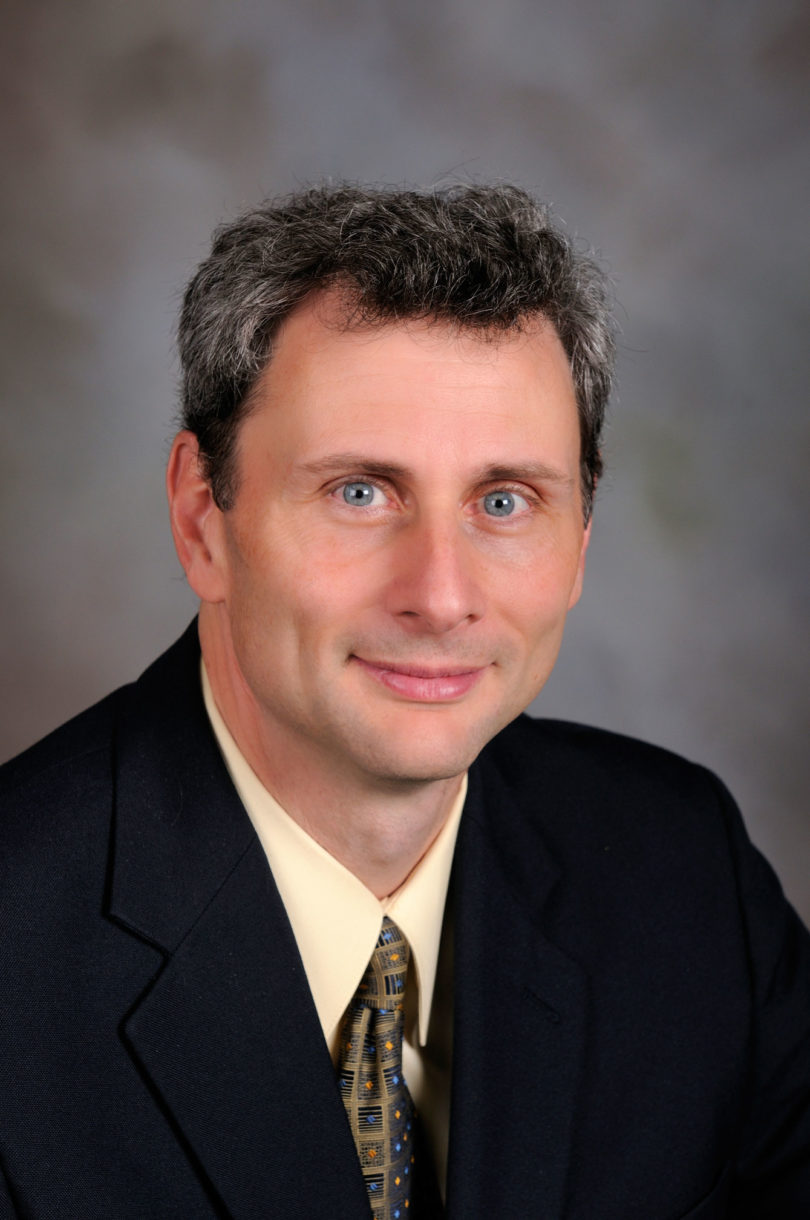 Donald Leo, a Virginia Tech vice president, has been named dean of the College of Engineering.

Leo is a professor of mechanical engineering and vice president and executive director of Virginia Tech’s National Capital Region operations.

He previously was associate dean for research and graduate studies at the Virginia Tech College of Engineering.

The appointment was announced by Provost Jere Morehead and is effective July 1. The deans of the 17 schools and colleges at UGA report to the provost.

“This is a critically important position, not only for the University of Georgia but for the state of Georgia,” said UGA President Michael F. Adams. “The College of Engineering at UGA was established last year to meet the clear need for more Georgia-trained engineers. I am confident that Dr. Leo is the right leader at this time for our engineering program.”

The search committee was chaired by Svein Oie, dean of the College of Pharmacy, and assisted by the firm Witt/Kieffer.

“Dr. Leo’s experience as an associate dean of one of the nation’s largest and most well-regarded engineering programs makes him well-positioned to lead the UGA College of Engineering,” Morehead said. “His success in growing the research enterprise at Virginia Tech while creating partnerships with government and industry underscores the institution’s land-grant mission of service to the state, and he will play a similar role in enhancing UGA’s research and outreach as a land-grant institution.”

Leo, who came to Virginia Tech in 1998, is a Fellow of the American Society of Mechanical Engineers.

“I would like to thank President Adams and Provost Morehead for the unique opportunity to be the first permanent dean of the College of Engineering,” Leo said. “It will be a privilege to lead the development of a new engineering college at a top-ranked public institution, and I look forward to working with the students, staff and faculty to grow the college and build upon the considerable strengths of the University of Georgia.”