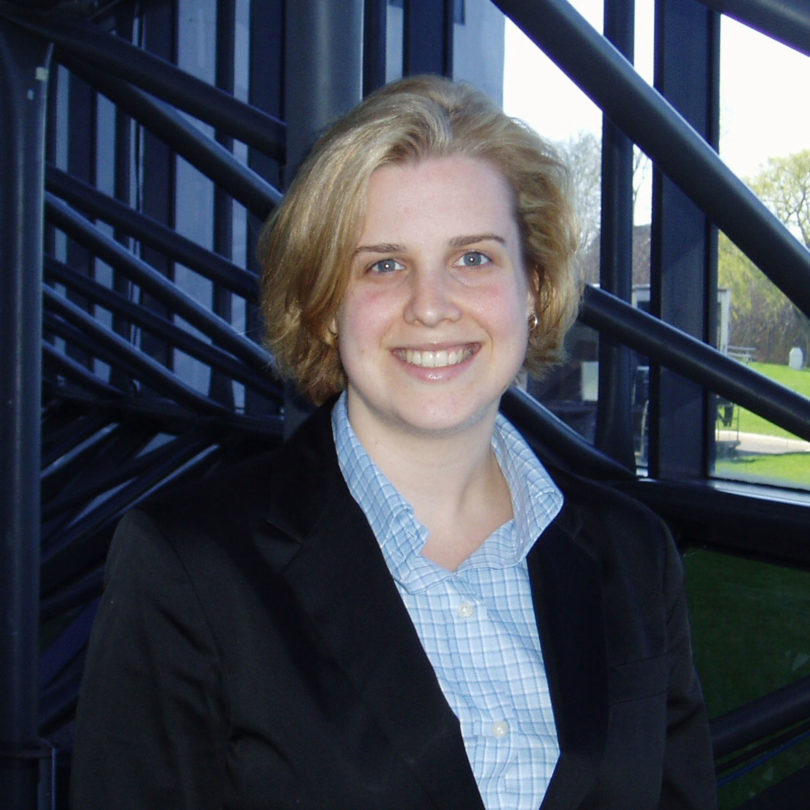 As her role at the Digital Library of Georgia has evolved

When Sheila McAlister began working in a library at age 14, no one knew what profession she would choose. And it’s a sure bet she didn’t envision winning an Emmy award.

After earning a master’s degree in medieval studies, McAlister headed south in the mid-1990s, landing a position with the UGA Libraries. Working in the Hargrett Rare Book and Manuscript Library and the Russell Library for Political Research and Studies, McAlister focused on making resources more easily available to the public using then-new electronic tools such as Web pages and online inventories. Continuing her professional development, McAlister earned archival certification from the Academy of Certified Archivists and later returned to school for her library science degree.

As the Digital Library of Georgia and her role there evolved, McAlister became an authority in metadata-the descriptive information about electronic information and a crucial part of making digitized material accessible.

Georgia’s digital library was among the first in the nation, and it continues to be unique in its entrepreneurial nature.

“We look at sustaining the program over time. We’re always looking to partner with people and trying to support them in areas where they are not as strong. Because of our collaborative nature, we are able to find smart ways to fund projects,” McAlister said.

The DLG itself is a collaboration between UGA and the University System of Georgia, specifically the statewide electronic library, GALILEO.

“Some would see that as serving two masters, but in many ways we are able to take advantage of the strengths of those two groups,” she said. “This synergy allows the DLG to be sustainable in a way that many other digital library projects aren’t.”

“Sheila deserves a large measure of the credit for the success that the Digital Library of Georgia has enjoyed over the past decade,” said P. Toby Graham, deputy university librarian and DLG director. “She was a principal architect of the DLG portal, which draws together resources on Georgia history and life from 65 institutions and 100 agencies of government into a single virtual library.”

The DLG’s most ambitious project, the Civil Rights Digital Library (http://crdl.usg.edu/), earned a Southeastern Emmy award after its content was used in a documentary produced by former U.S. Ambassador and Atlanta Mayor Andrew Young. Most recently, the project was awarded the Schwartz Prize from the Federation of State Humanities Councils for outstanding work.

On the horizon for McAlister is the creation of a similar shared digital library on the Civil War era. She also enjoys national status as a reviewer for grant applications to the Institute of Museum and Library Services, the National Historical Publications and Records Commission and the National Endowment for the Humanities.

“One of my favorite things about this job is figuring out how to do a project-the planning. In reviewing grant proposals, you pull it apart, ask if it’s feasible, will it have an impact? I really enjoy that analysis,” McAlister said. “I also make suggestions to applicants on how to improve their projects.”

After-hours, McAlister is a “roller derby queen” as a driving force on the Classic City Rollergirls team, skating under the moniker Poke A. Dot.

“Sheila is a wonderful colleague,” Graham said. “I enjoy working with her. But I’m glad I don’t have to meet her on the roller skating rink.”