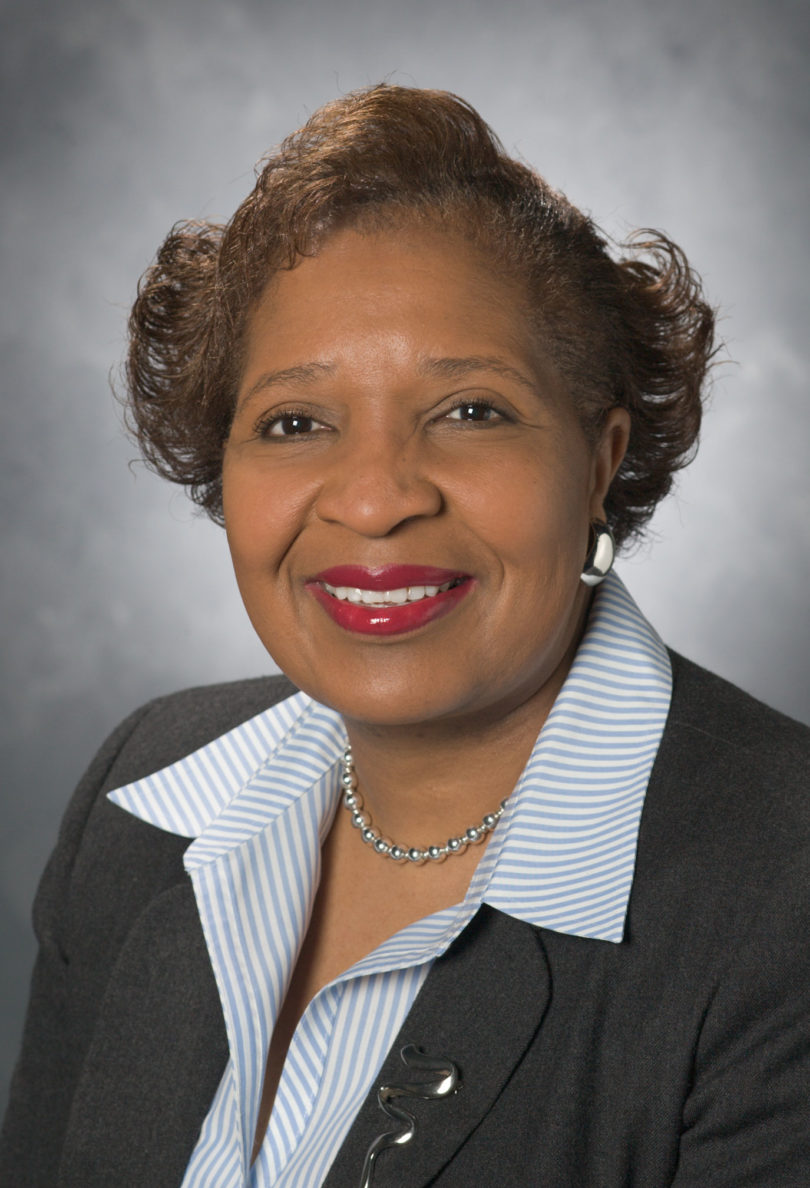 Vivian H. Fisher, who retired in March as associate vice president for public service and outreach after a 30-year career with UGA, died Aug. 30.

“I am deeply saddened by the loss of Vivian Fisher,” said President Michael F. Adams. “She served this university and this state for so many years, and she was one of the strongest and most dedicated pillars of this community.”

Art Dunning, vice president for public service and outreach, said,­ ­”Vivian’s long-term outstanding contributions have left an indelible mark on our local community and our state.”

Fisher, a native of Thomasville, N.C., began working in the university’s public service and outreach program as an extension agent and community adult education specialist with Cooperative Extension. She later was a program development specialist with the College of Family and Consumer Sciences and director of the State and Local Government Management Development Program in the Carl Vinson Institute of Government.

She also was past president of the Athens Community Council on Aging, past chair of the Youth Leadership Athens steering committee and served on the board of directors of Athens Habitat for Humanity, Athens Justice Project and the Jeannette Rankin Foundation. She was a past president of UGA’s Black Faculty and Staff Organization. A 1989 graduate of Leadership Georgia, Fisher received the 2003 athena Award from the Athens Area Chamber of Commerce for her work to help other women reach their potential as leaders.

Survivors include her husband, Dexter Fisher, director of service support in UGA’s physical plant, and her son, Carlos Fisher.