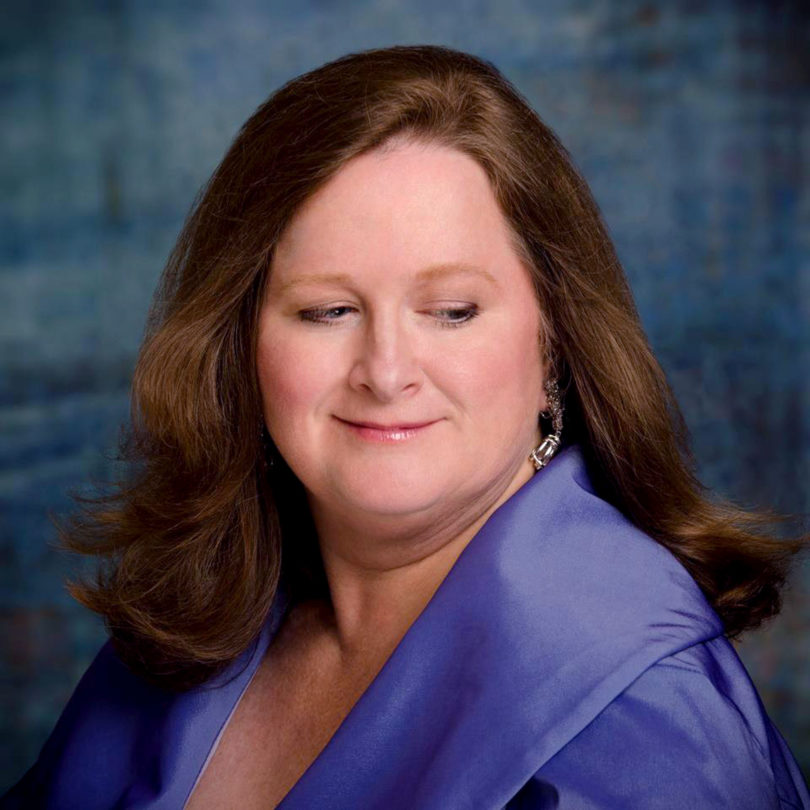 Stephanie Tingler, associate professor of voice, will present “Made in America: An Evening of Song” on Feb. 4 at 8 p.m. in Ramsey Concert Hall.

The recital, part of the 2012-2013 Hugh Hodgson Faculty Series, will feature classic American vocal repertoire from the 20th century through today, showcasing both Tingler and fellow professor Martha Thomas on piano.

Tickets are $10 for the general public and $5 for UGA students with ID.

“This recital really is a cross-section of my favorite American compositions for voice,” said Tingler. “One is the first song I ever worked on in English, another I consider the perfect American art song . . . some are pieces I’ve worked on all of my life.”

“Many of the composers on this program were working with existing poems which they had memorized and internalized,” said Tingler. “The words are of great importance to so many of these songs.”