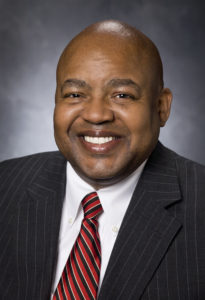 The Circle of Excellence honors individuals who have served in leadership roles on the state, regional and national levels, are individuals who have helped advance NODA’s mission within the field of higher education and have made significant contributions to the association and its programs.

Over his career, Wilson has served in a number of leadership roles through NODA, including national president, vice president, board of directors member and as faculty for numerous NODA institutes.