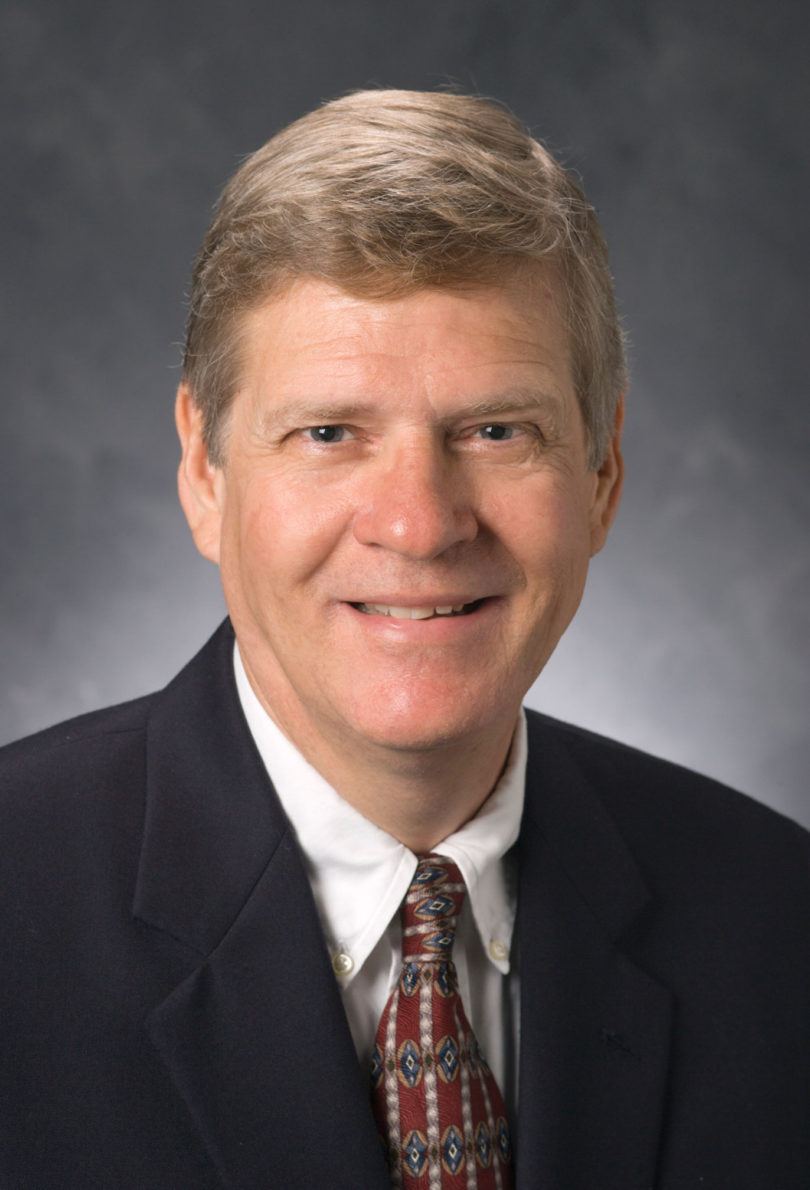 Phillip L. Williams, who has been interim dean of UGA’s College of Public Health, will be permanent dean of the college.

On Nov. 10, Provost Arnett C. Mace Jr. announced that Williams was chosen from among four finalists identified in a national search for a permanent dean.

Williams, a UGA faculty member since 1993, has been interim dean of the college since it became operational in January 2005.

The college was created in 2004 to bring together many of UGA’s research, teaching and outreach programs in the areas of health and ­medicine.

A third department was added that focuses on health administration, biostatistics and epidemiology. Earlier this year the Institute of Gerontology was also moved into the college.

Williams, the Georgia Power Professor of environmental health and an authority in the areas of toxicology and chemical exposures, was on the committee that developed the proposal for the new college.

“As the founding dean of the College of Public Health, Dr. Williams has done an excellent job of overseeing the organization of the college’s teaching, research and service programs and putting the college into operation,” said Mace.

“He has the ideal combination of scientific expertise, administrative skills and leadership qualities to guide the college’s continued development.

“The college is one of the key elements in the University of Georgia’s growing presence in the field of medicine and health, and I look forward to working with Dr. Williams and his faculty and staff to make this one of the best public health colleges in the country.”

The college has more than 300 students enrolled in bachelor’s, master’s and doctoral programs, and two new graduate degrees have been added since the college started. One is a master’s degree in public health with concentrations in environmental health, health promotion, health administration, biostatistics and epidemiology. The other is a DrPH, a professional doctoral degree that will begin in fall 2007.

Faculty members in the college collaborate with teachers and scientists at the Medical College of Georgia and related health programs at other colleges in the University System of Georgia to address many disease and health problems that afflict Georgians, such as cancer, stroke, heart disease and diabetes.

Williams’ interest in health matters centers around his research on chemical exposure and other toxicological threats, with a focus on assessing adverse effects on the nervous system. He has developed toxicology bioassays using alternative approaches to commonly used rodent models.

Williams was graduate coordinator in the former environmental health science department and was also chair of the public health division in UGA’s Biomedical and Health Sciences Institute. Prior to joining UGA, he worked at the Georgia Tech Research Institute and Emory University’s Rollins School of Public Health.

He is co-author of two books, 18 book chapters and 70 articles and has spoken at numerous professional conferences and meetings including 15 in other countries. He has been an adviser on chemical safety and hazardous materials issues to many government agencies and businesses.