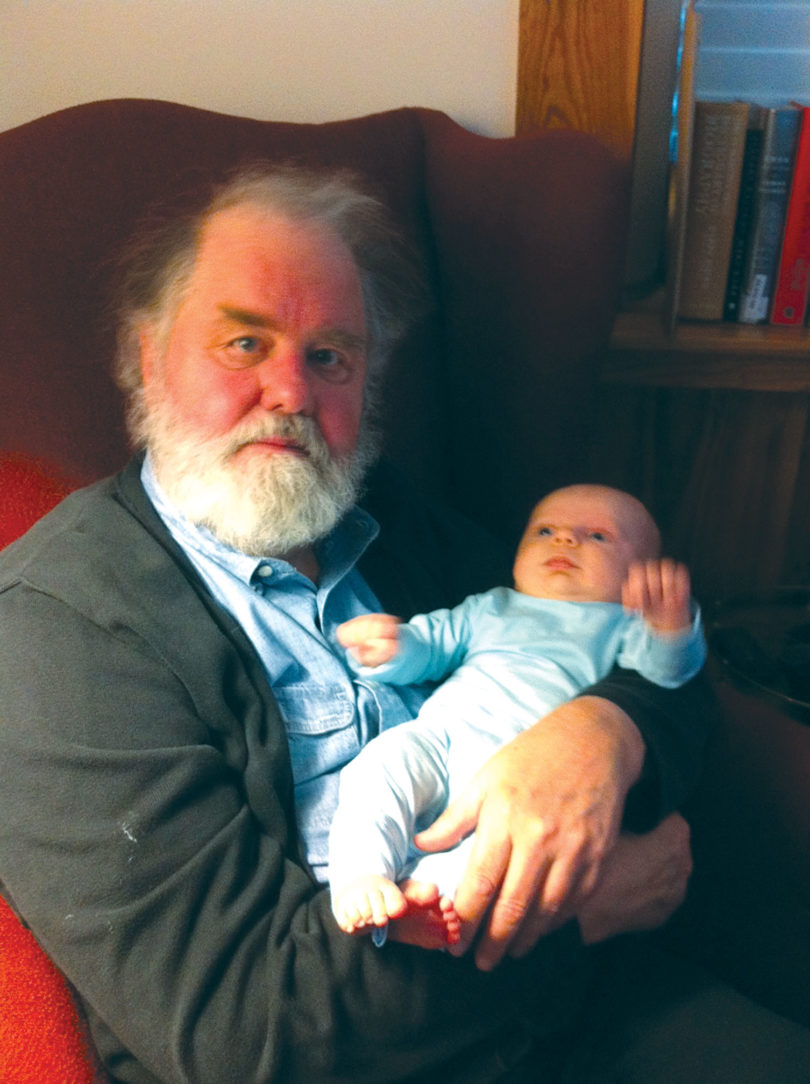 Athens, Ga. – The Georgia Review and the University of Georgia Press will present a reading by Coleman Barks, a retired UGA professor and internationally acclaimed poet and Rumi translator, April 4 beginning at 7 p.m. in the Chapel.

Barks, who will read from his work, has a new volume of poetry, “Hummingbird Sleep,” which was released earlier this month by the UGA Press and will be available for purchase at the event along with his earlier UGA Press volume, “Winter Sky: New and Selected Poems, 1968-2008.”

Barks, who retired from UGA in 1997 after teaching writing and literature for some 30 years, is known worldwide for his extensive work as a translator of the 13th-century Sufi poet Jalal al-Din Rumi. “The Big Red Book” (HarperOne, 2010) is the latest of a dozen volumes that also include “The Essential Rumi,” “The Soul of Rumi” and “Rumi: The Book of Love.”

A 2009 inductee to the Georgia Writers Hall of Fame, Barks was one of Bill Moyers’ subjects for the PBS series “Language of Life” and was the 1994 recipient of the New York-based Temple of Understanding Juliet Hollister Award, given annually to secular and religious leaders whose vision and work have supported and generated new interfaith understanding. In 2005, he served as an academic envoy and speaker in Afghanistan-the first American in 25 years to be sent to that country on behalf of the State Department.

Recently Barks has returned to concentrating on his own writing, producing several new books-and appearing in more than a half-dozen issues of The Georgia Review over the past five years. He is known for his melodic and powerful reading style, as well as for the sense of humor he interlaces with his incantatory and often spiritually charged poems.

Following the event in the Chapel, the Association of Literary Scholars, Critics and Writers, whose annual conference takes place on the UGA campus on April 5 and 6, will sponsor a reading and reception at the Founders Memorial Garden House, 325 South Lumpkin Str. Sarah Spence, Distinguished Research Professor is the Classics department and the conference coordinator, has arranged for a number of ALSCW members to giving readings.