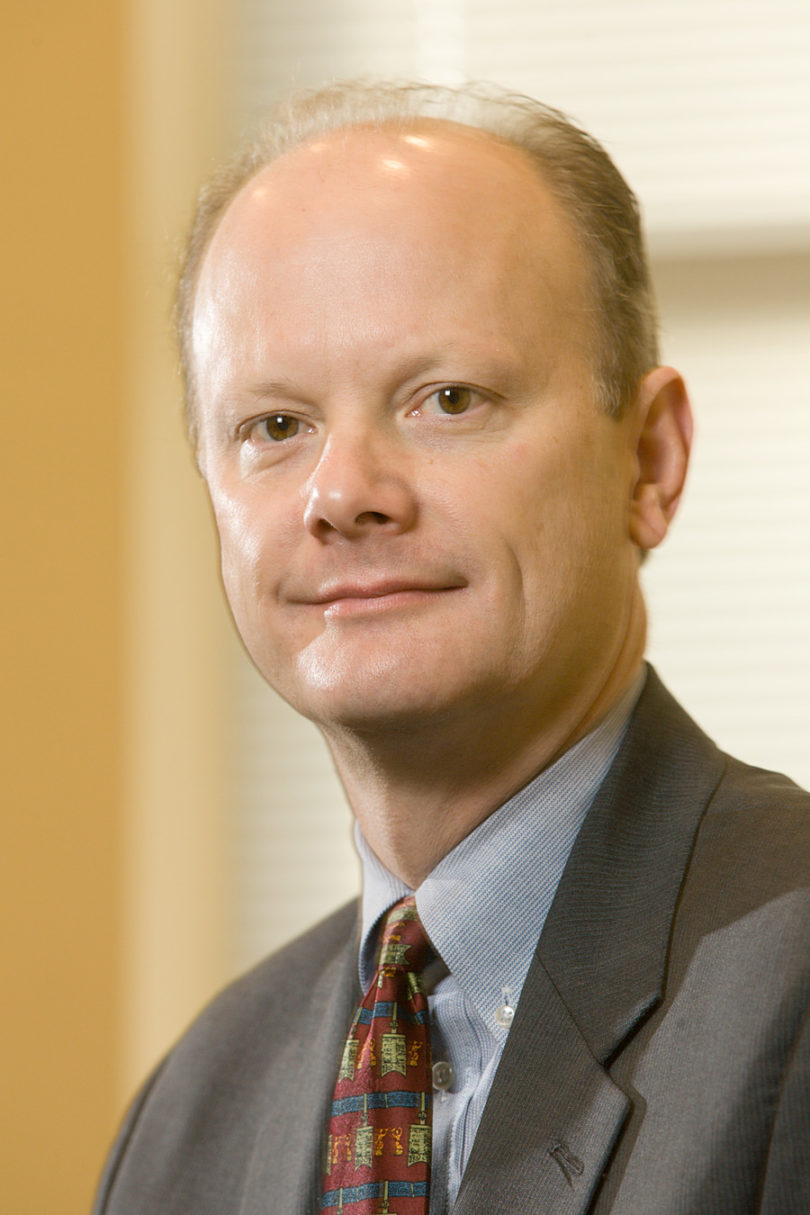 A veteran administrator at UGA since 1998, Wrigley will assume his new role April 1. In addition, he will continue to serve as vice president for government relations and name a temporary successor to direct the Vinson Institute.

As interim vice president, Wrigley will conduct a thorough review of the Office of Public Service and Outreach and examine ways to streamline operations while ensuring that the core missions are preserved and enhanced, Morehead said.

Wrigley will succeed Arthur N. Dunning, who will retire from UGA March 31 to become vice chancellor for international programs and outreach at the University of Alabama System.

Dunning held the UGA post since 2000, overseeing the establishment of the Archway Partnership, Project Riverway, the Office of Service-Learning and more during his tenure.

“While I am sorry that Dr. Dunning is leaving us for his home state of Alabama, I am deeply grateful to Dr. Wrigley for accepting this interim post,” said UGA President Michael F. Adams. “In many ways, Steve’s entire career has been focused on public service, from his time at the highest levels of state government to his work at UGA. At a time when this state needs the University of Georgia’s expertise more than ever, Dr. Wrigley’s deep knowledge of state government and good relationships with both the legislative leadership and people around Georgia will serve us all well.”

Wrigley will serve in the new capacity until a permanent replacement is named. Morehead said he expects to create a search committee for the post this fall.

“As citizens of Georgia, we are all deeply indebted to the work Dr. Dunning has accomplished toward helping shape the future prosperity of this state,” Wrigley said. “It is an honor to help continue that work as interim vice president for public service and outreach.”