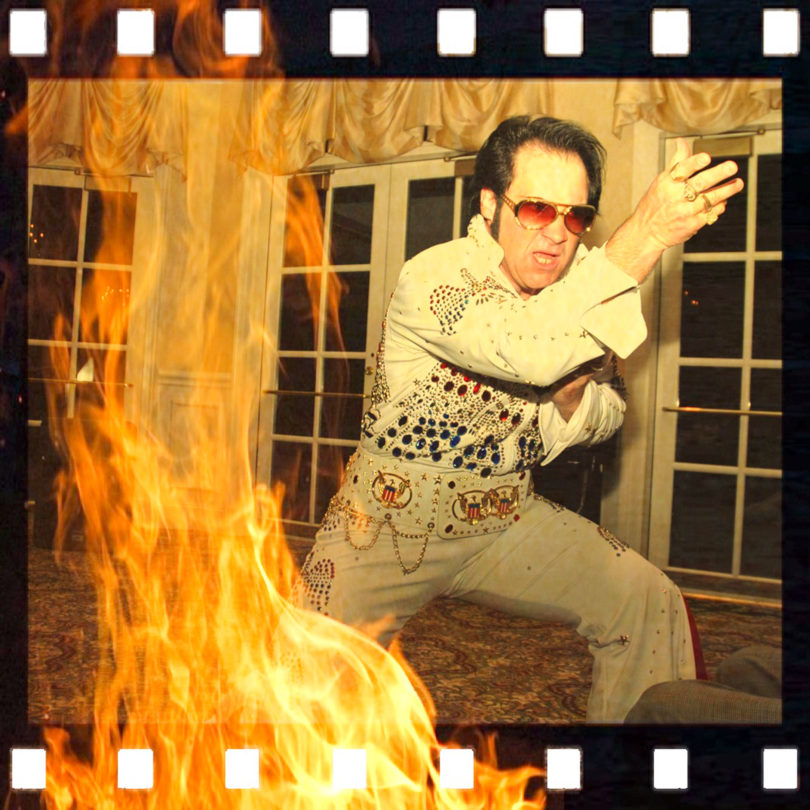 To mark its 25th anniversary, WUGA-FM, the public radio station operated by UGA, will present a live concert broadcast of Once in a Blue Moon Aug. 26 from 7-9 p.m. in Mahler Hall at the Georgia Center for Continuing Education. Tickets are $15 and can be purchased online at www.wuga.org.

The live show will feature performances by six local acts:

• Local Elvis tribute artist and WUGA host Chris Shupe will open the broadcast with a performance by Athens King and the TCB Band.

• The Rose Theatre of Athens Ensemble, which will perform selections from its fall production of William Shakespeare’s A Midsummer Night’s Dream.

• Brock Sheidl, an up-and-coming  singer/ guitarist will put on his country-rock act.

• Kyshona Armstrong, a touring singer-song writer, sings about the triumphs and struggles of at-risk youth and prison inmates. A former music therapist, she has performed with Angie Aparo, Caroline Aiken, The Styx and the B-52s.

The show will be hosted by Mary Kay Mitchell, one of the radio station’s founding staff members who retired in 2011.

“We hope that our friends in WUGA’s listening community will join us for this entertaining event celebrating 25 years of broadcast service,” said Jimmy Sanders, WUGA’s director of TV and radio. “It will be a special evening, paying tribute to the station’s history of excellence with anticipation of a great future.”

Once in Blue Moon will be carried throughout the state on the Georgia Public Radio network.