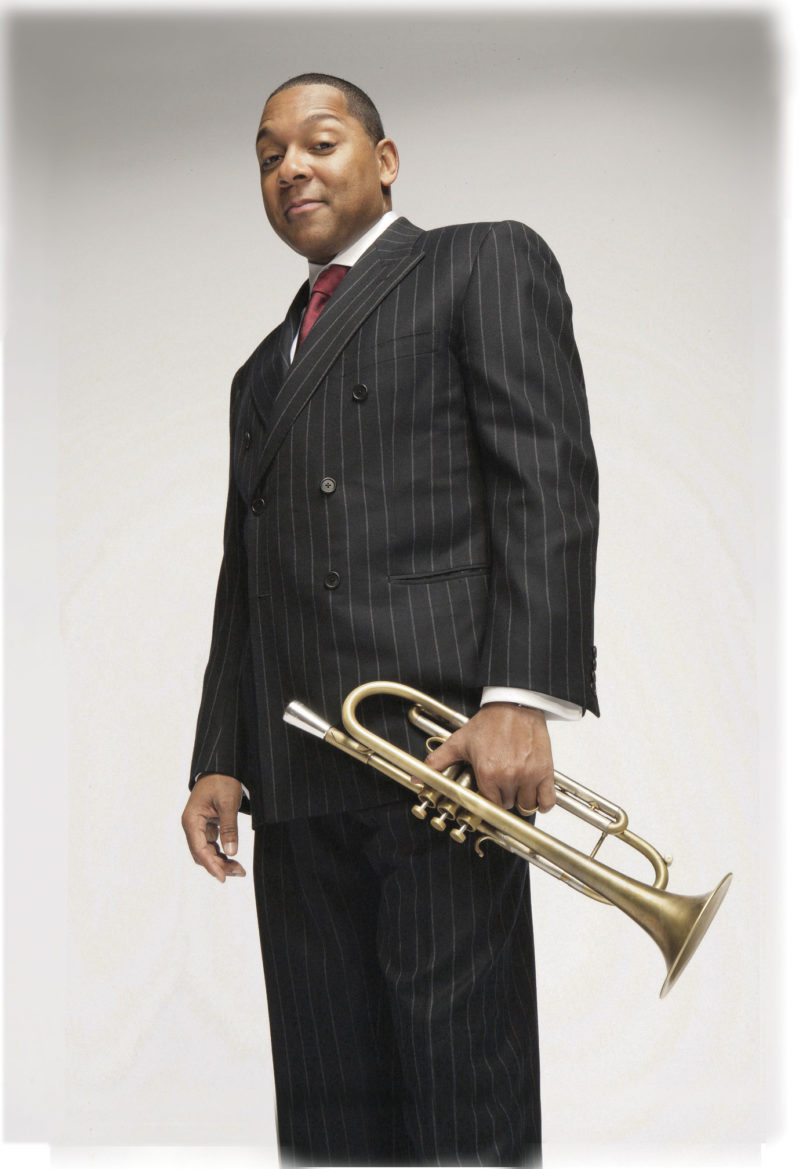 Two decades ago, Marsalis composed and recorded “In This House, On This Morning” and began a creative exploration of how to reflect the forms of the African-American church service onto a theme of universal humanism while raising a joyful noise. Marsalis refined this integration of sacred and secular expression in 2008 with his extended work “Abyssinian 200: A Celebration,” ­commissioned by Harlem’s Abyssinian Baptist Church to celebrate its 200th anniversary.

Following a triumphant performance of the Abyssinian Mass at London’s Barbican Centre in 2012, the Jazz at Lincoln Center Orchestra with Marsalis will bring the monumental work to Athens. Conductor Damien Sneed leads Chorale Le Chateau, a 70-person gospel choir, through the demanding compendium of shouts, chants and joyous expressions required by this masterwork.

A native of New Orleans, Marsalis is the managing and artistic director of Jazz at Lincoln Center. He began his classical training on trumpet at age 12 and entered the Juilliard School of Music at 17. He made his recording debut as a bandleader in 1982 and has since recorded more than 70 jazz and classical albums, winning nine Grammy Awards. In 1983, he became the first and only artist to win both classical and jazz Grammys in the same year, a feat he repeated the following year. In 1997, Marsalis became the first jazz artist to be awarded the Pulitzer Prize for his oratorio, Blood on the Fields, which was commissioned by Jazz at Lincoln Center.

Theresa Chafin, a doctoral student in musicology at UGA, will offer a pre-concert lecture 45 minutes prior to the Marsalis and Jazz at Lincoln Center Orchestra performance. The lecture is free and open to the public.

The Performing Arts Center invites patrons to “Make It an Evening” by visiting the Georgia Museum of Art for dessert and gallery tours prior to the pre-concert lecture.