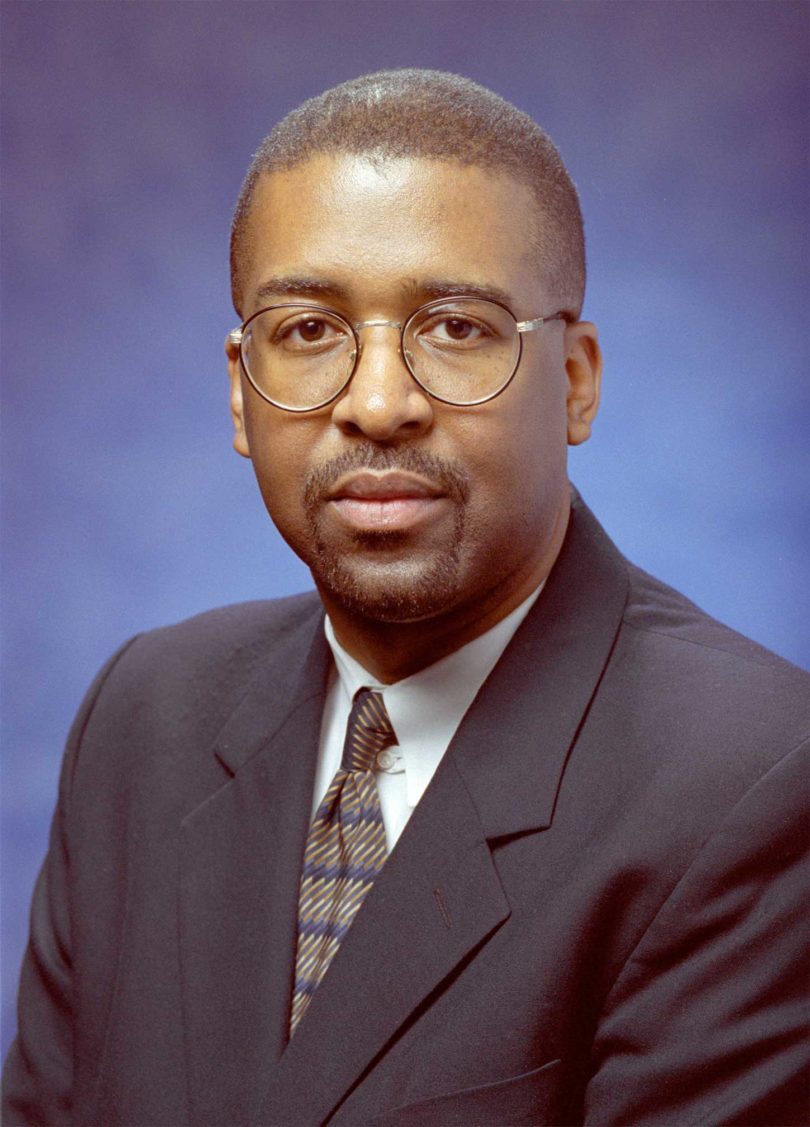 Jack and Nancy Fontaine’s lives were shattered five years ago when their teenage son died in an alcohol-related car accident. But from the tragedy, the Texas couple has resolved to help UGA students understand how bad choices about alcohol can lead to grievous consequences.

The Fontaines, who live in Houston, are giving UGA $2 million to create a center named for their son that will educate students about the risks of alcohol consumption and the dangers of alcohol abuse. University officials say the center will be an important asset for addressing a growing problem of alcohol misuse on campuses across the nation.

UGA will use the gift to establish the John Fontaine Jr. Center for Alcohol Awareness and Education as part of an existing program in health education and promotion in the university’s Health Center. At its Feb. 9 meeting, the University Cabinet approved naming the center at the request of Rodney Bennett, vice president for student affairs.

“Alcohol consumption and abuse among college-age students is approaching a national crisis,” says Bennett. “The Fontaine Center will enable UGA to assess, develop and implement programs, services and interactions with our students that reduce the likelihood they will experience the devastating effects that can result from alcohol use.”

Jack Fontaine, who owns several businesses in Houston, is from Chattanooga, Tenn., and attended UGA in the late 1970s. His wife, Nancy, graduated from the University of Alabama. Their youngest son, Harris, is a UGA freshman. Fontaine’s brother, George, and his son George Jr., are also UGA graduates.

On Dec. 2, 2000, Jack and Nancy’s oldest son, John Jr., was killed when the car he was riding in was involved in an accident. John and the driver had consumed alcoholic beverages. The driver, who survived, was found to be legally drunk.

“Nancy and I have one wish for this center,” says Jack Fontaine, “and that is that it will spare other parents the call we received that night five years ago.”

The Fontaine Center will be part of UGA’s Health Center. Though still in its preliminary planning stage, the center will focus on education and advocacy training to inform students about dangers of alcohol abuse, and provide intervention, counseling and support for students who are dealing with alcohol-related problems, according to Bennett.