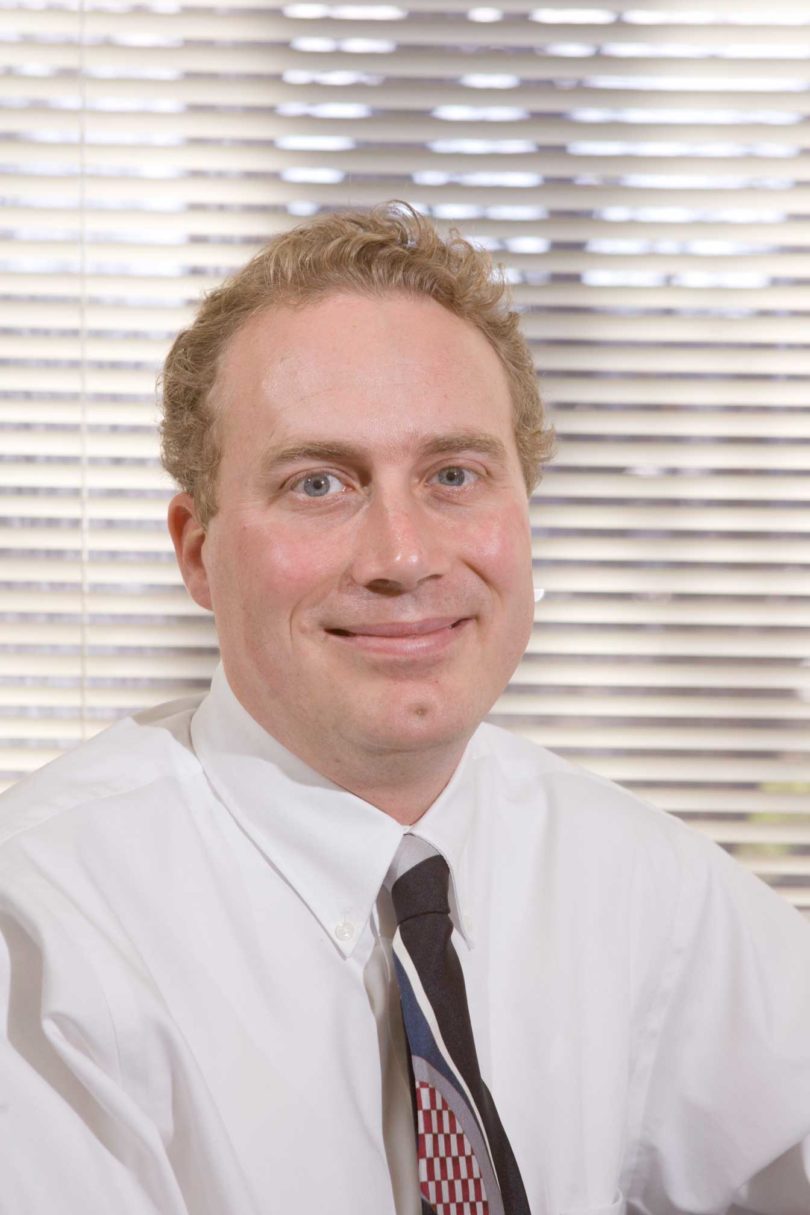 The Administrative Fellows program was inaugurated in 2007-2008, with Lonnie Brown, a professor in the School of Law, serving as the first fellow at UGA. The program is part of a broader initiative of the Southeastern Conference Academic Consortium known as the Academic Leadership Development Program.

The goal of the program is to expose faculty interested in administration to the challenges and rewards of such institutional service, and to prepare them for potential leadership positions in the academy.

Bartlett, Sanchez and Ferrara will work with Libby Morris, vice provost for academic affairs who is overseeing the Administrative Fellows program, and meet periodically during the academic year to discuss readings on leadership. Each fellow also will develop a project and share those results.

In addition they will attend workshops at the University of Kentucky in October and at Auburn University in February where they will interact with fellows from other SEC schools.

Bartlett recently served as interim department head for pharmaceutical and biomedical sciences and is overseeing the development of a new bachelor’s degree program in pharmaceutical sciences. The College of Pharmacy currently has no undergraduate programs. He will be working with the Office of the Vice President for Research during his fellowship year.

Sanchez is a professor in the department of infectious diseases and holds adjunct status with the department of population health. She serves as section head for microbiology and molecular biology in the Athens Diagnostic Laboratory and since 2006 has directed the Georgia Veterinary Scholars Program, funded through Merial. She will be working with the Office of the Provost.

Ferrara was the Aderhold Distinguished Professor in 2010, and he is the associate department head and graduate coordinator in the department of kinesiology. He was the founding president of the World Federation of Athletic Training and Therapy and has been a leader in the Paralympic movement. A former Fulbright Scholar, he will be working with the Office of International Education during the academic year.

“For anyone interested in administration or in experiencing the full breadth of the University of Georgia, the Administrative Fellows program is an excellent experience,” said William Vencill, a professor in the department of crop and soil sciences, who previously served as an Administrative Fellow from 2008-2009. “Whether or not a fellow ultimately chooses to pursue an administrative position in the future, the program provides a better appreciation for and understanding of how the university operates.”