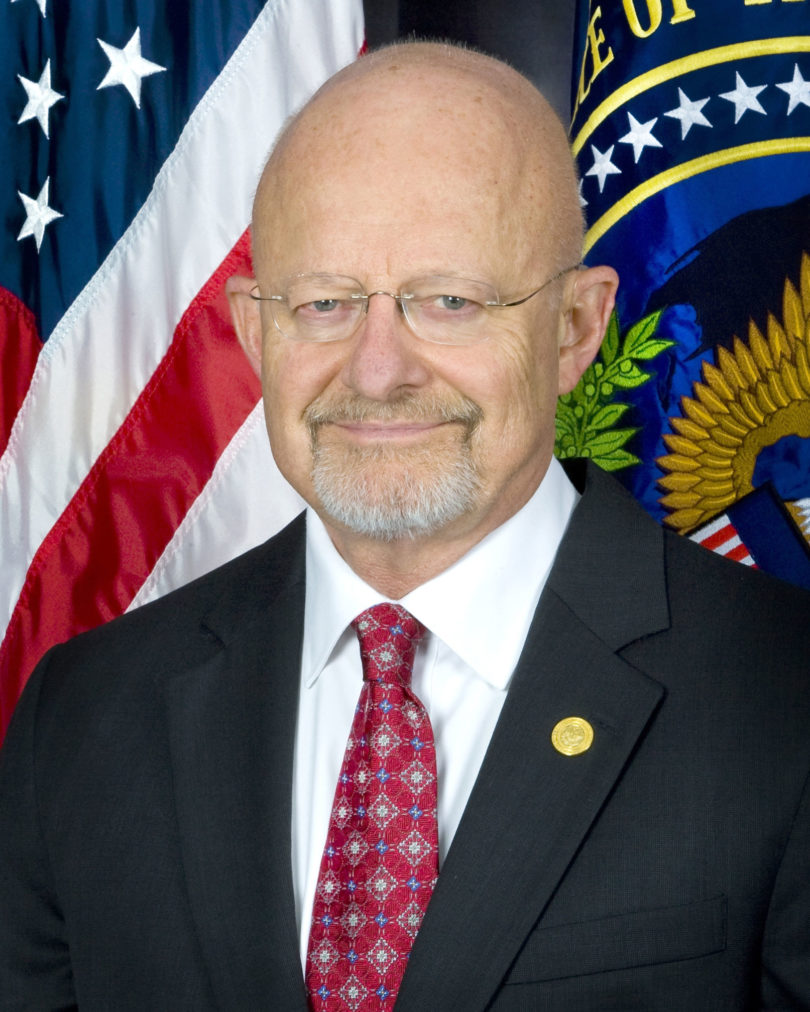 Director of National Intelligence James R. Clapper will deliver the Charter Lecture Oct. 16 at 11:15 a.m. in the Chapel.

The lecture is free and open to UGA students, faculty and staff with a valid UGACard, and information on obtaining tickets will be announced at a later date. The lecture will be broadcast live on Channel 15 of the university and Charter cable systems and streamed live at http://www.uga.edu.

“The Charter Lecture has through the years attracted highly regarded scholars to our campus,” said UGA President Jere W. Morehead. “Director Clapper’s lecture promises to be an outstanding addition to the roster of distinguished Charter scholars, and I very much look forward to his speech.”

Clapper was sworn in as the fourth director of national intelligence in 2010. In this role, he leads the nation’s intelligence community and serves as the principal intelligence adviser to President Barack Obama. His lecture is titled “The Importance of Intelligence Integration.”

“We are delighted that Director Clapper will be sharing insights from his decades of service to the nation with the campus community,” said Libby V. Morris, interim senior vice president for academic affairs and provost. “His visit provides an exceptional opportunity for our students and faculty to reflect on and discuss issues related to national security.”

“Director Clapper is one of the most knowledgeable people in the country when it comes to national security affairs,” said Loch Johnson, Regents and Meigs Professor in the School of Public and International Affairs. “He is more responsible than anyone for providing the president and other policy officials with up-to-date, accurate and objective information about global threats facing the United States. It will be an honor to have him on campus as a Charter lecturer.”