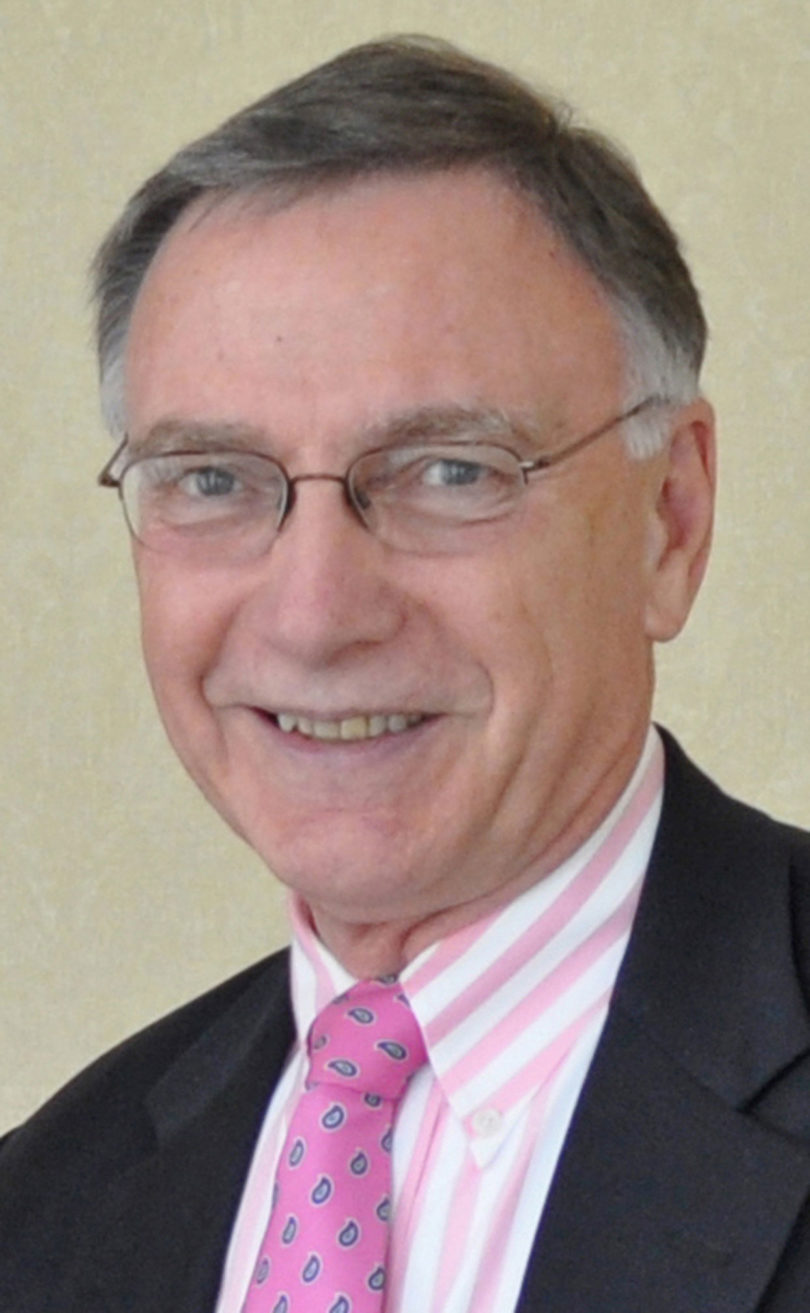 The title Distinguished Research Professor will be bestowed upon faculty who are internationally recognized for their original contributions to knowledge and whose work promises to foster continued creativity in their discipline.

Professor and Head of Elementary and Social Studies Education

Ron Butchart is recognized nationally and internationally for his body of work on freedmen’s teachers in the South after the Civil War and on the history of black education in the U.S. His Freedmen’s Teacher Project, a database with extensive biographical and prosopographic information on more than 11,600 individual teachers of the freed people between 1862 and 1876, is one of the largest individually constructed social history digital databases currently available. This data combined with Butchart’s critical analysis has provided historians with a much clearer picture of the freed people’s teachers, one that necessitates a revision of many previously held beliefs about the education of freed African-Americans, the origins of Southern schooling and the history of race and American education. His most recent publication is Schooling the Freed People: Teaching, Learning and the Struggle for African American Freedom, 1861-1876, published in 2010 by the University of North Carolina Press.

Susan Fagan is an outstanding leader in basic stroke research and an expert in stroke therapeutics. She was one of the investigators in a landmark clinical trial that led to the widespread use of the drug Activase as an acute treatment for embolic stroke. She is recognized by other scientists and clinicians as one of the few Americans and international leaders who continues to translate novel basic research into new treatment strategies for acute stroke.

Along with her group of collaborators, she is on the cusp of establishing vascular protection as a tactic to improve the devastating morbidity and mortality associated with stroke, which affects more than 800,000 individuals annually in the U.S. alone. In addition to the development of novel treatments, Fagan is currently exploring new therapeutic targets in the brain blood vessels to enhance recovery and improve outcomes for stroke patients.

John Stickney has received worldwide recognition for his contributions to the field of electrochemistry. He singlehandedly invented a method of producing extraordinarily thin semiconductors created one atomic layer at a time through a process he called electrochemical atomic layer epitaxy, or EC-ALE. He patented this approach and founded a company to market equipment for making materials by this process. The materials produced by EC-ALE are of a quality previously unmatched through traditional methods of electrodeposition, and they have great potential in a number of technological applications, including solar energy conversion, as specialty sensors and for catalysis, the process of accelerating a chemical reaction by a catalyst.

More recently, Stickney has been investigating how to electrodeposit the semiconductor germanium. Germanium is, in many respects, superior to silicon, which is presently used by industries to manufacture microprocessor chips and transistors.