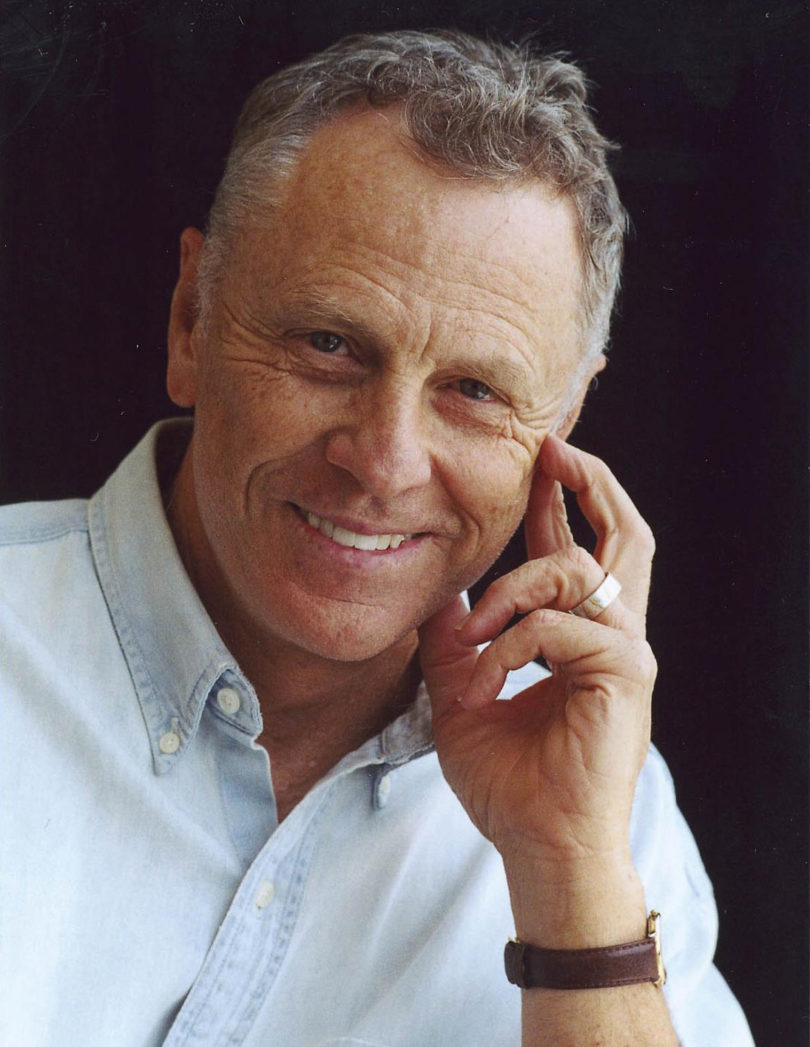 Athens, Ga. – Morris Dees, co-founder and chief trial attorney of the Southern Poverty Law Center, will deliver the third annual Donald L. Hollowell Lecture on April 3 at 7 p.m. in the Mahler Auditorium of the University of Georgia Center for Continuing Education.

The title of Dees’ presentation is “With Justice for All in a Changing America.” The event, which is free and open to the public, is sponsored by the UGA Center for Social Justice, Human and Civil Rights, the Foot Soldier Project for Civil Rights Studies, and the UGA School of Social Work.

Dees is best known for winning multimillion dollar lawsuits in discrimination cases against hate groups. The son of an Alabama tenant farmer, Dees learned early to value tolerance despite growing up in the segregated South. After the bombing of an Alabama church in 1963 killed four African-American girls, Dees and fellow lawyer Joseph Levin Jr. began providing free legal representation to victims of prejudice. The pair co-founded the SPLC in 1971. In the decades since, the center has removed barriers to equality for African Americans, women, the disabled and the LGBT community, and advocated for humane treatment of incarcerated youth, immigrant workers and other marginalized groups.

“Since 1863, the law has been a highly effective device for establishing equal freedoms for diverse populations,” said R. Baxter Miller, professor of English and African American Studies in the Franklin College of Arts and Sciences, and interim director of the Center for Social Justice, Human and Civil Rights in the UGA School of Social Work.

“Attorney Dees exemplifies Donald L. Hollowell’s devotion to fair and just public access to civic and political life for everyone. We are honored that he will speak at this year’s lecture,” said Miller, who is also interim director of the interdisciplinary UGA Center for Social Justice, Human and Civil Rights.

The Donald L. Hollowell Lecture is named for the attorney who led the legal battle that brought about the desegregation of the University of Georgia in 1961. Established in 2012 by Obie Clayton Jr., the first Hollowell Distinguished Professor, the lecture annually brings to UGA an individual who promotes inclusiveness and fairness through significant work in the areas of civil and human rights or social and economic sustainability.

“Donald L. Hollowell was Georgia’s chief civil rights attorney during the 1950s and 1960s. He successfully litigated against nearly all aspects of state-sanctioned racial discrimination,” said Maurice C. Daniels, dean and professor of the School of Social Work and author of “Saving the Soul of Georgia,” a new biography of Hollowell published by the University of Georgia Press. “Morris Dees epitomizes Donald Hollowell’s commitment and advocacy for the cause of social justice. We greatly look forward to the presentation by this esteemed freedom fighter.”

A light reception will precede the lecture beginning at 6 p.m. Pamela Whitten, senior vice president for academic affairs and provost, will deliver the welcome.

This year’s lecture also initiates a year-long celebration of the 50th anniversary of the UGA School of Social Work. Founded in 1964, the school provides instruction, research and hands-on training in social work practice while emphasizing the integration of social work with social justice. For more information on the School of Social Work and events planned for the coming year, see http://ssw.uga.edu/.