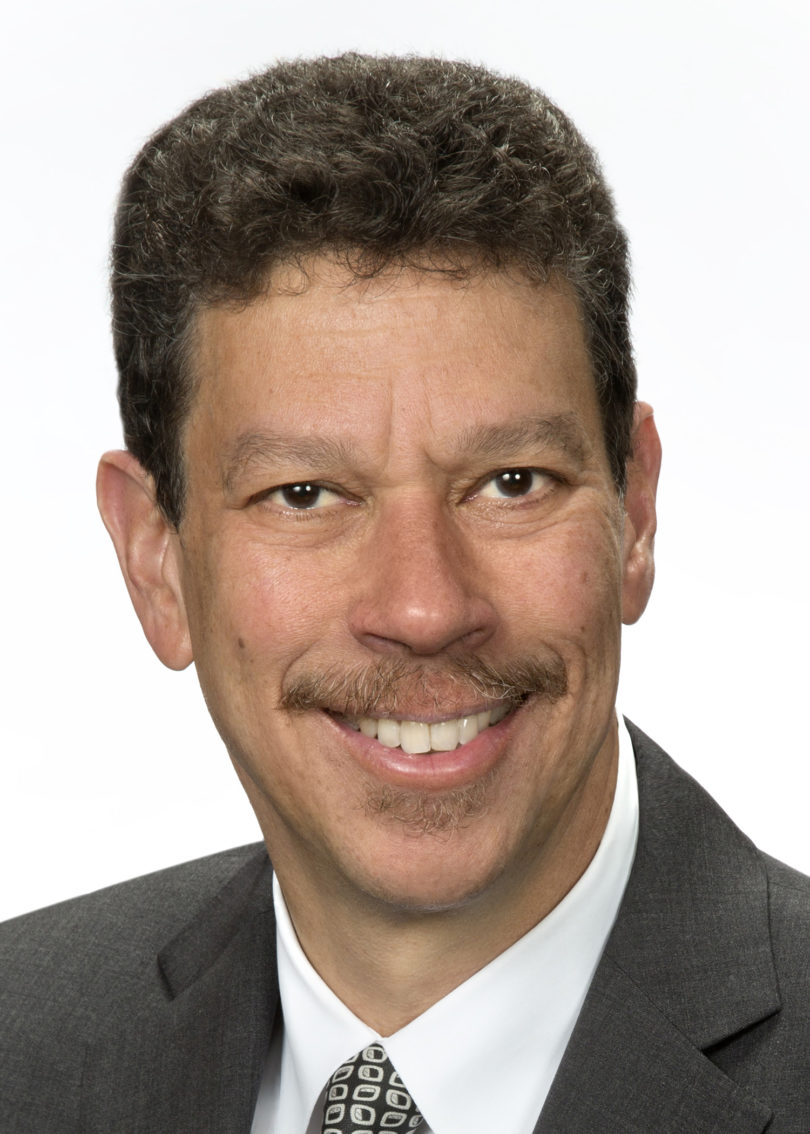 Athens, Ga. – David B. Wilkins, Harvard University’s vice dean for global initiatives on the legal profession, will present “The Accountants Are Coming-Again! The Rise and Transformation of the Big 4 Accountancy Firms and What it Means for the Global Market for Legal Services” as the University of Georgia School of Law’s 113th Sibley Lecturer Jan. 28 at 3:30 p.m. in the Hatton Lovejoy Courtroom of Hirsch Hall. The event is free and open to the public.

Wilkins is a widely published author and speaker whose research focuses on the legal profession and globalization. His most recent scholarly projects include directing over 50 researchers studying the impact of globalization on the market for legal services in rapidly developing countries in Asia, Africa, Latin America and Eastern Europe. He also is working on projects focusing on the modern legal profession, experiences of male and female graduates and the careers of lawyers who do not practice law, and the historical development and current experiences of black lawyers in corporate law practice.

Wilkins also holds the Lester Kissel Professorship and serves as the faculty director of the Center on the Legal Profession and the Center for Lawyers and the Professional Services Industry at Harvard Law School. He is a senior research fellow of the American Bar Foundation and a fellow of the Harvard University Edmond J. Safra Foundation Center for Ethics. He most recent academic honors include: a 2012 Honorary Doctorate in Law from Stockholm University in Sweden, the 2012 Distinguished Visiting Mentor Award from Australia National University, the 2012 Genest Fellowship from Osgoode Hall Law School, the 2010 American Bar Foundation Scholar of the Year Award, the 2009 J. Clay Smith Award from Howard University School of Law and the 2008 Order of the Coif Distinguished Visitor Fellowship. Additionally, in 2012, he was elected as a member of the American Academy of Arts and Sciences.

UGA School of Law
Consistently regarded as one of the nation’s top public law schools, Georgia Law was established in 1859. Its accomplished faculty includes authors of some of the country’s leading legal scholarship. The school offers three degrees- the Juris Doctor, the Master of Laws and the Master in the Study of Law- and is home to the Dean Rusk International Law Center. Georgia Law is proud of its long tradition of providing first-rate legal training for future leaders who will serve state and nation in both the public and private sectors. For more information, see www.law.uga.edu.