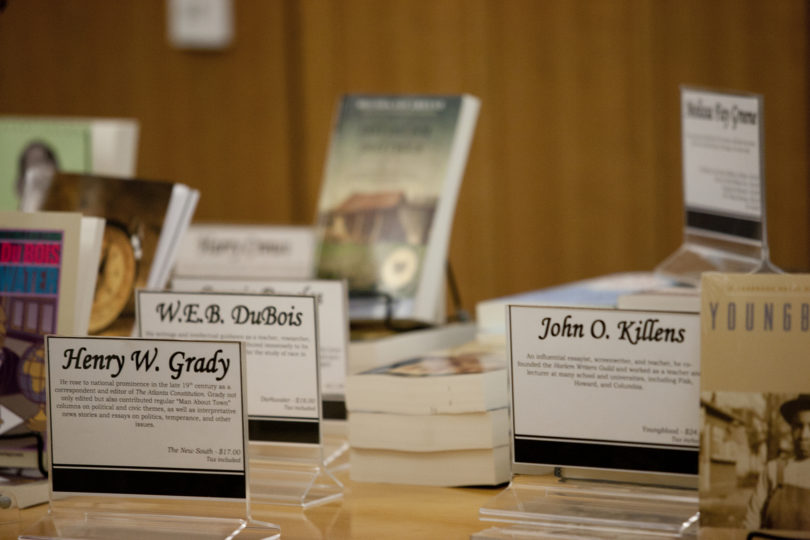 Five authors will be inducted in the 2018 class of Georgia Writers Hall of Fame in November.

Five authors comprise the 2018 class of Georgia Writers Hall of Fame inductees. Michael Bishop, Tayari Jones and Cynthia Shearer will be admitted at the November ceremony; Furman Bisher and Frances Newman will be honored posthumously.

The University of Georgia Libraries began the Georgia Writers Hall of Fame in 2000 to honor Georgia writers and to introduce the public to the library’s collections for research into Georgia literature and cultural history. 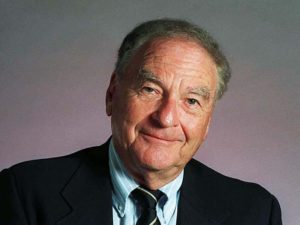 Furman Bisher, a prolific and highly regarded sportswriter and editor became sports editor at the Atlanta Constitution in 1950 and continued with the paper until his retirement in 2009. Bisher also wrote for such national periodicals as Sports Illustrated and the Sporting News, in addition to publishing several books.

Over the years Bisher scored a number of memorable journalistic coups. His first occurred in 1949, when “Shoeless” Joe Jackson gave Bisher and Sport Magazine his only interview since 1919, the year Jackson was ousted from baseball in the “Black Sox” scandal.

Bisher’s many awards and accolades include membership in the Atlanta Sports Hall of Fame, the International Golf Writers Hall of Fame, and the National Sportscasters and Sportswriters Hall of Fame, as well as the Red Smith Award for contributions to journalism. His work was anthologized in Best Sports Stories of the Year numerous times, and in 1996 he won the PGA Lifetime Achievement in Journalism Award. In 2009 the Georgia Writers Association awarded him its Lifetime Achievement Award. He died in 2012. 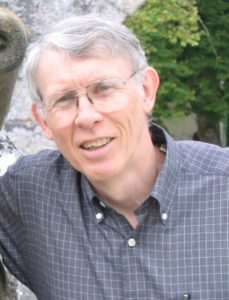 Michael Bishop, best known for science fiction writing, began life in 1945 in a U.S. Air Force family, moving frequently throughout his childhood. Those locations, including a year in Japan at age 4, remained vivid enough to make appearances in his fictional works decades later.

“In his early teens, Mike came upon the ‘Classics Illustrated’ version of ‘White Fang’ by Jack London, and this comic book—and others in the series—influenced, he unashamedly admits, his early heartfelt decision to become a writer. Add to that his vicarious travels with Lemuel Gulliver though Lilliput, Brobdingnag and other lands conceived by Jonathan Swift, and Mike’s journey toward becoming a teller of tales was firmly established,” according to his website.

Bishop earned both bachelor’s and master’s degrees from the University of Georgia, where he returned to teach English from 1968 until 1972.

“Mike’s first fiction sale was Piñon Fall, a story set in the foothills of the Sangre de Cristo Mountains in Colorado, where he was teaching at the time. Mike calls it ‘the first story I wrote that I was completely happy with.’ It appeared in the October/November 1970 issue of Galaxy for the grand sum of $100. Having his name on the cover with Robert A. Heinlein undoubtedly added more to his spirit than this sum added to his pocket, but, within a few years, he had been published in all of the major genre magazines. These stories, particularly the 1973 novellas “The White Otters of Childhood” and “Death and Designation Among the Asadi” (competitors in that category on the same Hugo ballot), early on established his reputation in the science fiction field and contributed to his decision to leave his teaching post at the University of Georgia in 1974 and become a full-time writer.” 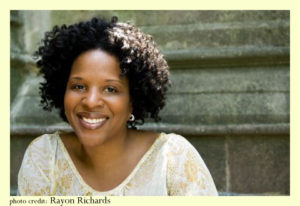 Tayari Jones is the author of three novels including “Leaving Atlanta,” her critically acclaimed debut in which she explored the tragedy of the Atlanta child murders through the eyes of three children.

Her writing has appeared in Tin House, The Believer, The New York Times and Callaloo. A member of the Fellowship of Southern Writers, she has also been a recipient of the Hurston/Wright Legacy Award, Lifetime Achievement Award in Fine Arts from the Congressional Black Caucus Foundation, United States Artist Fellowship, NEA Fellowship and Radcliffe Institute Bunting Fellowship. “Silver Sparrow” was named a No. 1 Indie Next Pick by booksellers in 2011, and the NEA added it to its Big Read Library of classics in 2016. In 2005 she was named a Lillian Smith Book Award winner for “The Untelling.”

Jones is a graduate of Spelman College, University of Iowa and Arizona State University. An associate professor in the MFA program at Rutgers-Newark University, she is spending the 2017-18 academic year as the Shearing Fellow for Distinguished Writers at the Beverly Rogers, Carol C. Harter Black Mountain Institute at the University of Nevada, Las Vegas. 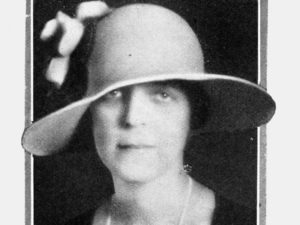 Frances Newman was a novelist, translator, critic, book reviewer and librarian, according to her entry in the New Georgia Encyclopedia.

“Writing within a feminist tradition of Southern fiction that has been nearly forgotten, Newman differed from her feminist contemporaries … in her playful humor and stylistic experimentation. Her novels portrayed the widely acclaimed social change in the South at the turn of the century as superficial rather than substantial for women, who continued to have restrictive roles in marriage and limited educational and career opportunities. Her modernist novels ‘The Hard-Boiled Virgin’ (1926) and ‘Dead Lovers Are Faithful Lovers’ (1928) stunned her native Atlanta with their satire of Southern culture and were banned in Boston for their allusions to sexuality,” according to the NGE.

In her novels Newman reveals, often hilariously, how the thoughts of her characters conflict with the socially imposed facade of behavior expected of the Southern lady.

Newman’s premature death in 1928 at the height of her literary powers precluded the writing of several planned novels. Denounced by the influential Southern Agrarians because she unveiled the pervasive sexism and racism of the patriarchal South, Newman was excluded from the canon of Southern literature and has only recently been rediscovered. 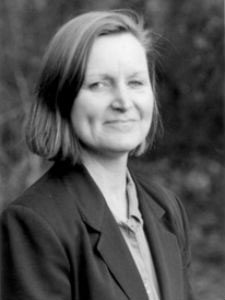 Cynthia Shearer grew up in Alapaha and has written two works of fiction, “The Wonder Book of the Air” and “The Celestial Jukebox.” Her work has appeared in such publications as the Oxford American, TriQuarterly, The Missouri Review, and Virginia Quarterly Review. Her first novel was awarded the 1996 prize for fiction from the Mississippi Institute of Arts and Letters.

Formerly a curator of William Faulkner’s home, Rowan Oak, in Oxford, Mississippi, she now lives in Fort Worth, Texas, and teaches at Texas Christian University.