The banquet will be held Nov. 8 at the Georgia Center for Continuing Education & Hotel. The 6:30 p.m. reception will be followed by dinner at 7:15 p.m.

The Blue Key Service Award will be presented to J. Griffin Doyle, who served as vice president for government relations

at UGA from 2011 to 2019, and Regent Don L. Waters, the chair of the Board of Regents of the University System of Georgia.

Chloe R. Kelley, a former member of the Terry College Young Alumni Board and past UGA Alumni Association 40 Under 40 honoree, will receive the Blue Key Young Alumnus Award. 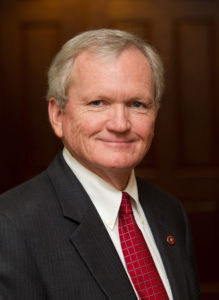 Doyle served as vice president for government relations at the University of Georgia from 2011 to 2019. In this position, he oversaw UGA’s relationships with the state of Georgia, the Athens-Clarke Unified Government, the federal government and other external constituencies. He worked closely with administrators and faculty to address issues and opportunities important to the institution and to familiarize internal stakeholders with the external dynamics affecting the university and higher education generally.

In his prior role as director of federal relations, Doyle was the principal liaison with Congress, federal departments and agencies as well as higher education associations and advocacy groups. He assisted UGA’s Washington, D.C.-based internship programs with placements and activities on Capitol Hill. He also served UGA as associate vice president for economic development and associate director of the Carl Vinson Institute of Government, a public service and outreach unit.

Doyle previously served as president of the Georgia Public Policy Foundation, assistant commissioner of the Georgia Department of Community Affairs, public affairs manager for the Fort Howard Paper Co., senior adviser to Gov. George Busbee and assistant U.S. attorney for the Northern District of Georgia. He received his bachelor’s degree and Juris Doctor from the University of Georgia. 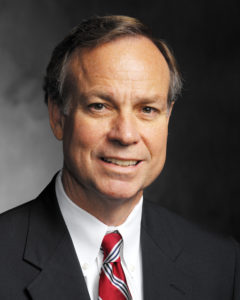 Waters is the CEO of Waters Capital Partners LLC. From 1993 to 2016, he was the chairman, president and CEO of Brasseler USA Inc. Prior to that, he practiced as a CPA and partner with Price Waterhouse & Co. and as an attorney and partner at the law firm of Hunter Maclean.

Waters has received many awards for his service to the state and his professions, including the Lifetime Achievement Award from the Savannah chapter of the NAACP, the Distinguished Service Scroll from the UGA School of Law and induction into the Savannah Business Hall of Fame. He received a bachelor’s degree from Armstrong State College and a Juris Doctor from the University of Georgia School of Law. 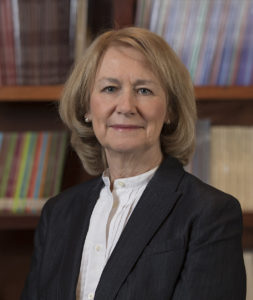 A member of the UGA Teaching Academy since 2004, Morris also has served as editor of the international, peer-reviewed journal Innovative Higher Education for more than 15 years.

Throughout her career, she has addressed educational and economic challenges of the Black Belt South, issues of post-secondary access and persistence, and faculty and leadership development. In 2009, she launched the Georgia College Advising Corps, which has served more than 28,000 first-generation college and underrepresented students statewide.

Most recently, Morris is the recipient of the inaugural Spirit of Public Service and Outreach Award in recognition of her advocacy for UGA’s public service mission and the Institute for Women’s Studies Faculty Award. She holds a bachelor’s degree from the University of Georgia and a master’s degree and a doctorate from the University of North Carolina at Chapel Hill. 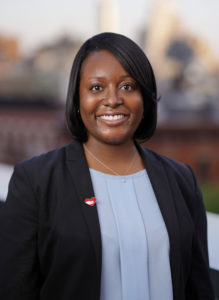 Kelley is a senior vice president and account manager at PIMCO, focusing on institutional client services. She previously managed fixed income portfolios at EARNEST Partners and began her career as a credit research analyst at J.P. Morgan.

Kelley serves on the PIMCO Foundation Grant Committee and the genLOVE board of God’s Love We Deliver, a New York-based nonprofit that provides free, nutritious meals to individuals debilitated by illness. She has provided pro bono consulting in Accra, Ghana, through Global Health Corporate Champions and has volunteered with local organizations through PIMCO’s pro bono consulting program.

While at UGA, she was a Foundation Fellow and received the Lisa Ann Coole Award. She also was named a Leonard Leadership Scholar and a member of Blue Key, Palladia and Sphinx. She was the undergraduate student Commencement speaker in 2006.