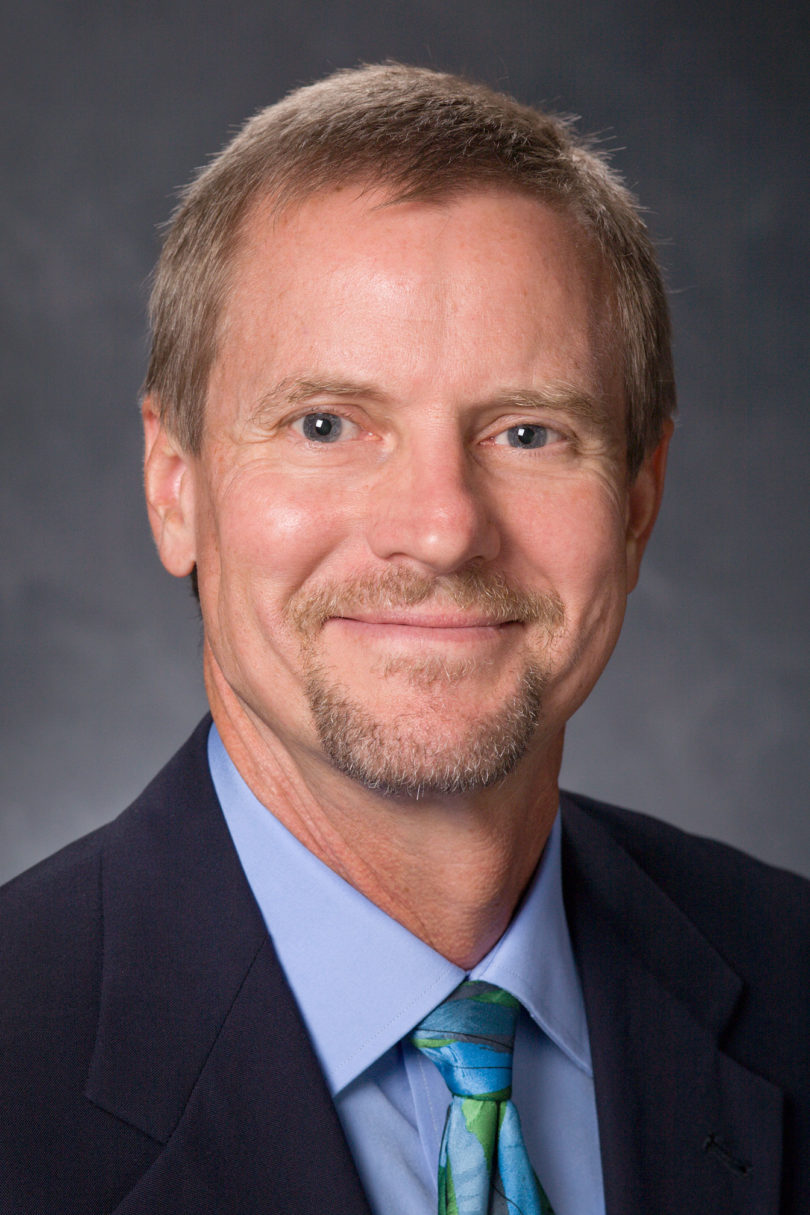 Athens, Ga. – Researchers in the University of Georgia College of Public Health received a five-year, $3.15 million grant from the National Heart, Lung and Blood Institute of the National Institutes of Health aimed at improving opportunities for individuals to better manage their chronic illness in the workplace.

Chronic diseases—such as diabetes, cardiovascular disease and cancer—are the leading cause of death and disability in the U.S. These diseases can often be prevented or better managed with early detection, improved diet, exercise and interactions with healthcare professionals.

Dual principal investigators leading the grant are Mark Wilson, associate dean and professor, and Matthew Lee Smith, assistant professor, both in the department of health promotion and behavior.

“It is estimated that the number of workers between the ages of 65 and 74 will increase by 83 percent from 2006 to 2016, and those age 75 and older will increase by 84 percent,” Wilson said. “Many of these older workers will have one or more chronic diseases.”

Obesity is also a major concern, Wilson said. The rates for obesity-related chronic conditions are rising among the younger adult population, which means they will live with chronic diseases and related symptoms for longer periods of time.

“All of these problems can lead to job loss or premature departure from the workforce,” Wilson said. “As a result, disease management is becoming an increasingly important part of maintaining a productive, competitive and ultimately healthy American workforce.”

To address this public health issue, Wilson and Smith will lead a team of UGA researchers to translate Stanford University’s Chronic Disease Self-Management Program, or CDSMP, for increased use in workplace settings.

Offered in more than 30 countries, the CDSMP is one of the best known and highly regarded self-management programs for people with chronic conditions. The highly interactive small-group workshops are six weeks long and focus on problems common to individuals dealing with any chronic condition, such as pain management, nutrition, exercise and medication use and communicating with doctors.

Wilson and Smith will examine how CDSMP workshops specifically adapted to workplace settings can influence health outcomes, work performance and productivity. The UGA project will estimate the costs of implementing the program as well as assess cost-effectiveness and return on investment for employers and communities.

The newly tailored programs will be implemented at seven worksites in Colquitt County. The Moultrie YMCA, led by director Greg Coop, has partnered with the UGA project to deliver the workshops and foster a sustainable presence in the community.

Although CDSMP workshops can be readily found in community settings such as senior centers, faith-based organizations, libraries and hospitals, the adoption of this program in workplace settings has been minimal, Smith said.

“Time constraints and other logistical impediments have offered challenges for health promotion practitioners interested in implementing these programs at the worksite,” Smith said. “We see the translation of CDSMP as an essential and important opportunity to ensure worksites can take advantage of this robust and effective program, which in turn will ensure it reaches employees that need these program benefits.”

Co-principal investigators on the grant include David DeJoy, professor emeritus of health promotion and behavior, and Phaedra Corso, professor of health policy and management, both in the College of Public Health; and Robert Vandenberg, professor of management in the Terry College of Business. This team of researchers is part of the College of Public Health’s Workplace Health Group. External consultants include Kate Lorig at Stanford University and Marcia Ory at the Texas A&M University Health Science Center. Lorig is the developer of CDSMP.

Their research on “Putting CDSMP to Work: Implementation of the Live Healthy, Work Healthy Program” is funded under grant number 1R01HL122330-01.