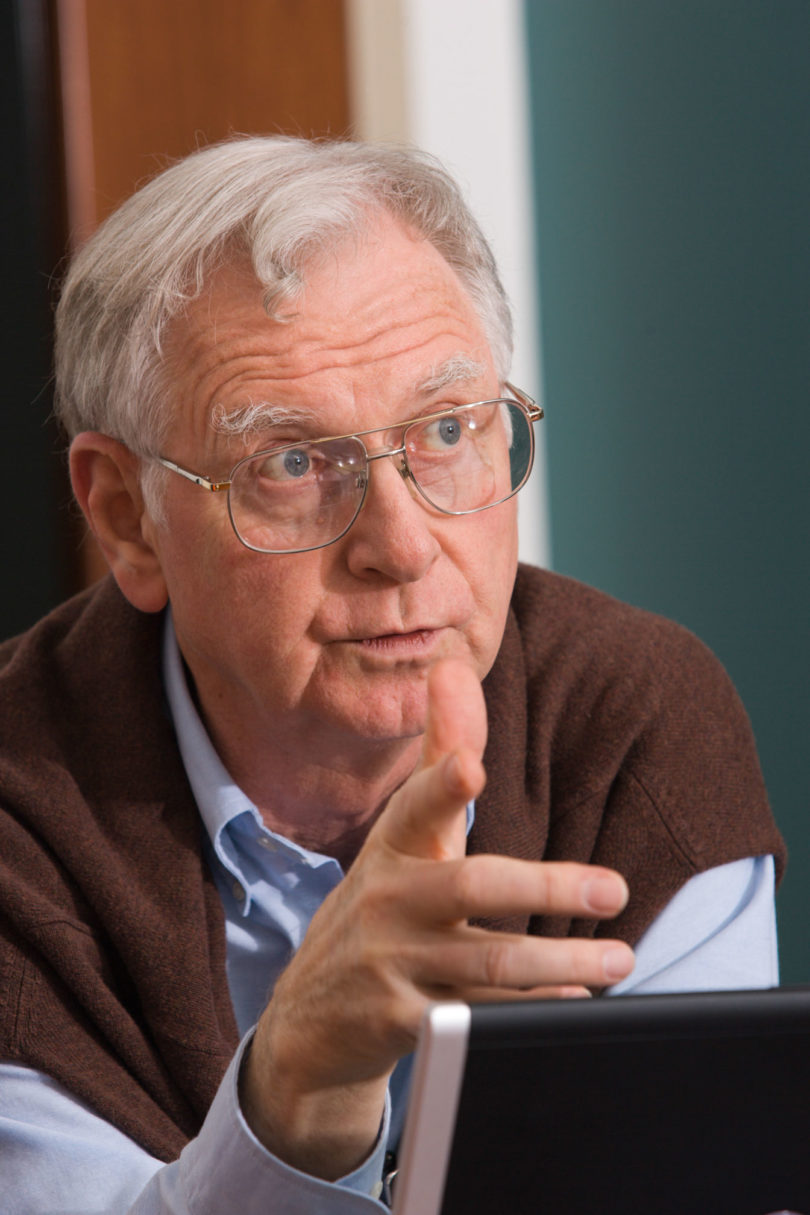 The UGA Research Foundation received a $3.4 million grant from the Bill and Melinda Gates Foundation to expand its operational research on how best to eliminate schistosomiasis, a debilitating and neglected tropical disease affecting millions of people in countries throughout much of Africa, Asia, the Middle East and the Americas.’

This recent award adds to an $18.7 million grant awarded to UGA by the Gates Foundation in 2008, bringing the funding total to more than $22 million. Researchers will use this additional money to find out how to move from repeatedly treating infected people to eliminating the disease.’

“We’ve reduced infection to very low levels in many areas, and we have good evidence that repeated treatments will prevent severe illness,” said Dan Colley, director of the Center for Tropical and Emerging Global Diseases and principal investigator for the project. “Now, the hope is that we can move toward elimination of the disease in areas where control techniques have been most successful.”

Schistosomiasis is a parasitic disease caused by several species of worms belonging to the genus Schistosoma. The parasite’s life cycle begins when human waste containing eggs from the worms living in a patient’s blood vessels enters water, whereupon the eggs hatch. Free-swimming hatchlings then seek out and infect freshwater snails.

The hatchlings mature and replicate inside the snail, eventually releasing tens of thousands of larval parasites that burrow into the skin of humans who wade, swim, bathe or wash in the water. Once inside people they develop into adult worms.

While it has a relatively low mortality rate, schistosomiasis can damage internal organs and impair physical and cognitive development in children.

The condition can be treated successfully with the drug praziquantel, but patients frequently are reinfected when they return to the water where they work or play.

To eliminate schistosomiasis, researchers have to continue treating patients with praziquantel while steadily reducing their risk for reinfection by improving sanitation and hygiene practices and eliminating the snails that are required to maintain the parasite’s life cycle, Colley said.

“This is going to take combining a number of interventions,” said Colley, who is a microbiologist in UGA’s Franklin College of Arts and Sciences. “We’re going to have to knock it down at several points along the line, and keep doing that long enough for the disease to disappear in a given area.”