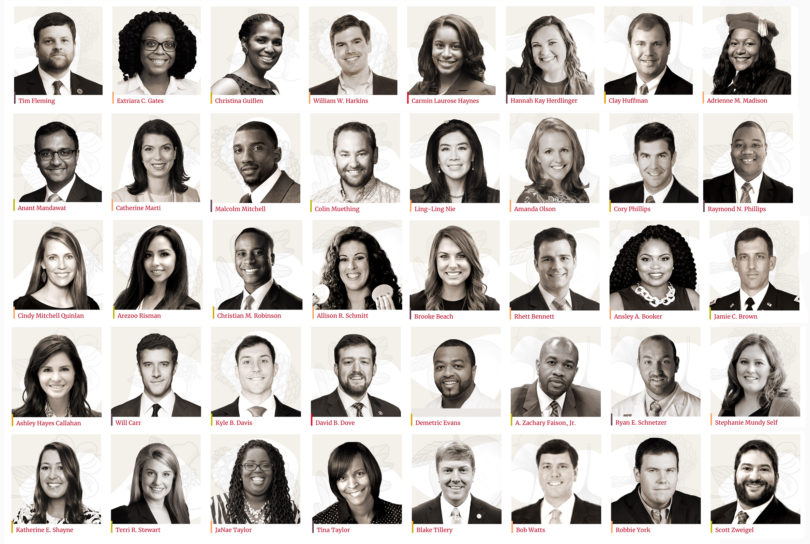 The University of Georgia Alumni Association has unveiled the 40 Under 40 Class of 2019. This program celebrates the personal, professional and philanthropic achievements of successful UGA graduates under the age of 40. The honorees will be recognized during the ninth annual 40 Under 40 Awards Luncheon on Sept. 13 in the Tate Student Center on campus.

“We are excited to unveil this year’s class of 40 Under 40 and welcome them back home to Athens for the awards luncheon in September,” said Meredith Gurley Johnson, executive director of alumni relations. “I am always amazed by the excellence of our young alumni. These outstanding individuals exemplify leadership in their industries and communities.”

Nominations for 40 Under 40 were open from February to April, and more than 400 alumni were nominated for this year’s class. Honorees must have attended UGA and uphold the Pillars of the Arch, which are wisdom, justice and moderation. Additional criteria are available on the UGA Alumni Association website. 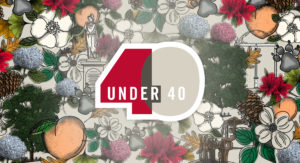 “The achievements of our nominated alumni each year make it hard to narrow down the list to just 40 honorees, and this year was no exception,” said Johnson. “We are proud of all of these outstanding young graduates. Their drive and focus inspires the UGA community.”

This year’s 40 Under 40 honorees, including their graduation years from UGA, city, title and employer, are: