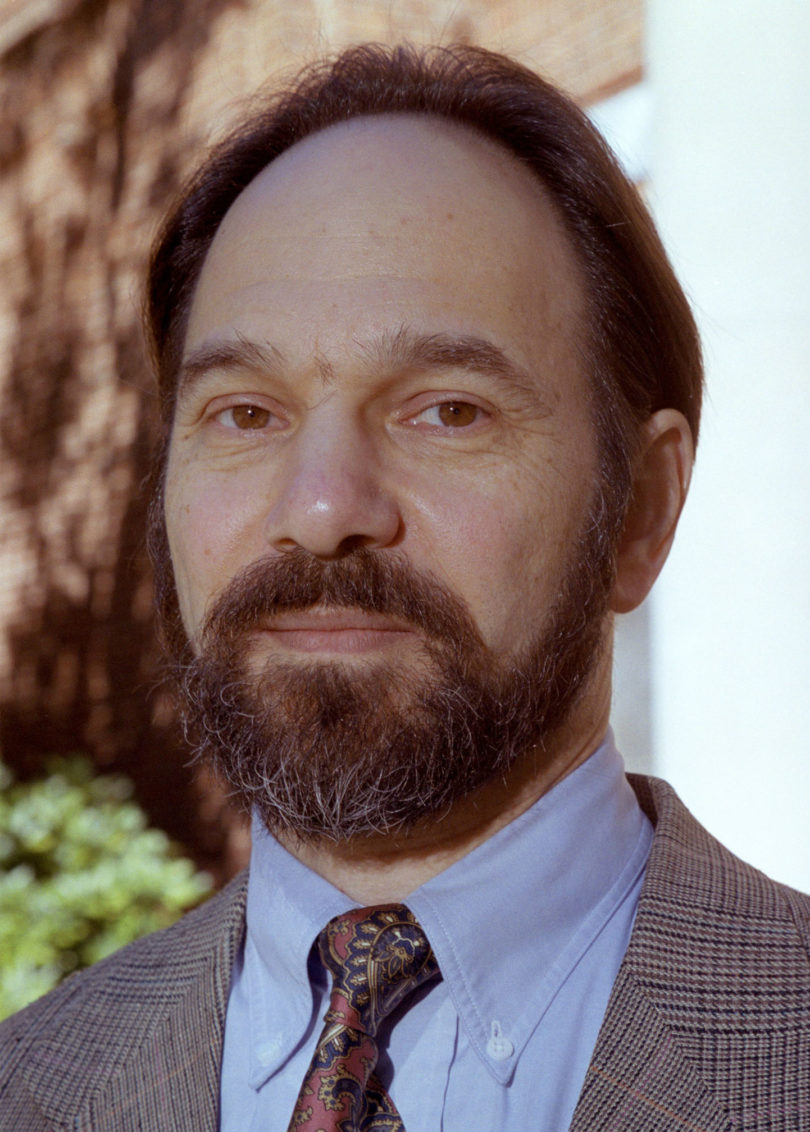 Type “Islam” into Google’s search bar and you’ll find a UGA address on the first page of results. Under the title “Islam and Islamic Studies” rests the page of Alan Godlas, a professor of religion, who maintains one of the highest hit sites on the UGA server.

The site’s mission cuts straight to the land-grant mission of the university: to inform and aid the public with objective information.

“We have an obligation to the public to address many of the problems that are connected with Islam and Muslims,” Godlas said. “Because if academicians do not inform the public then you have talk show hosts and people with various agendas who are misinforming the public.”

The rise of the site is an unlikely story. It started in 1997, hand typed by Godlas, chiefly as a tool for his students, but has become an unrivaled resource due to relentless Internet strip-mining for information and continuous updates.

The Wall Street Journal, in the wake of the Sept. 11 terrorist attacks, claimed that an American education required knowledge of Islam, and praised UGA for providing a link to Godlas’ site on the home page. The Chronicle of Higher Education profiled the site at the same time and pushed its hit count through the roof. On average, Godlas said, the site welcomed 4,000 hits a day after the articles ran. The stream of visitors has steadied since then, but not trickled out. In January, more than 11,000 people hit the page and nearly 10,000 sites link to it.

But its mission is not near over. The site hosts the Virtual Center for the Interdisciplinary Studies of the Islamic World, of which Godlas serves as director. The center cobbles together professors across disciplines to provide a more complete education about Islam and its followers, known as Muslims.

Plans are in place to hoist the center out of the virtual realm into reality. Godlas and colleagues hope to have a certificate program in place by next year.