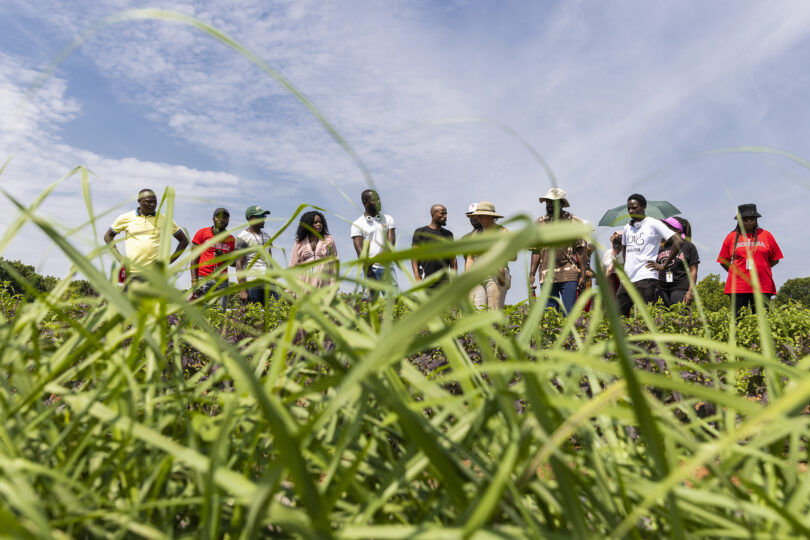 The University of Georgia recently hosted 25 of Africa’s bright, emerging civic engagement leaders for a six-week Leadership Institute, sponsored by the U.S. Department of State. 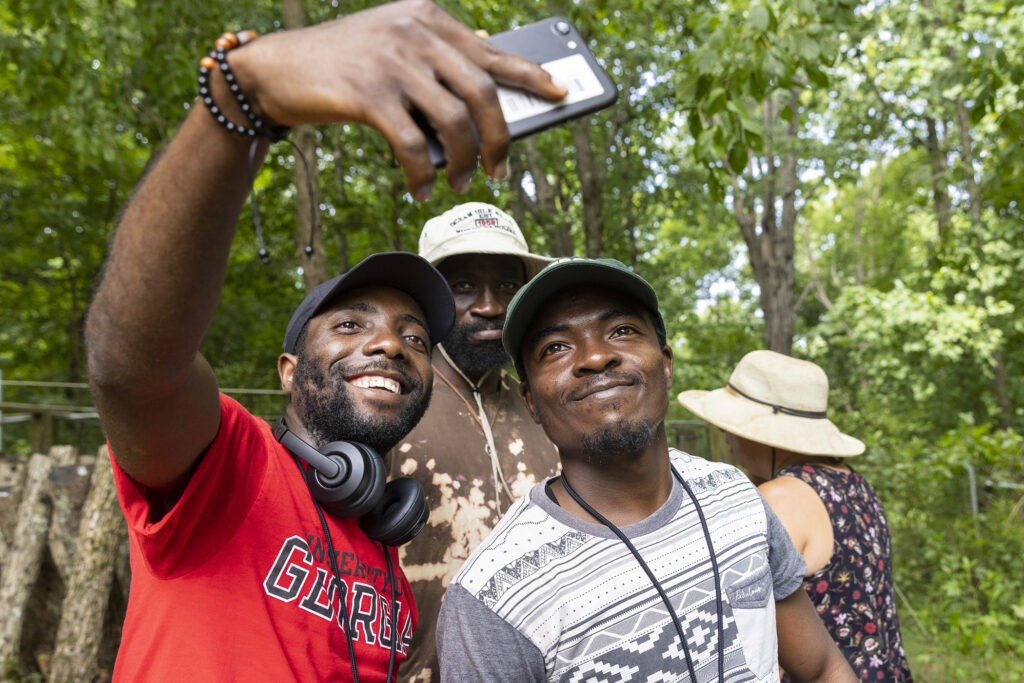 YALI was created in 2010 and supports young Africans as they spur economic growth and prosperity, strengthen democratic governance and enhance peace and security across Africa. The cohort of Fellows hosted by the University of Georgia is part of a group of 700 Mandela Washington Fellows hosted at 27 educational institutions across the United States.

We learn as much from them as they do from us, and the program has already created tremendous networking opportunities in the United States and across Africa.” —Brian Watkins, director of international initiatives for the Office of Global Engagement

At UGA, the program’s focus was civic engagement. The Fellows are all active in civil society organizations in their communities and countries, and during their time at UGA, they were exposed to key American civic engagement and leadership concepts to adapt for potential application in their home countries. During their six weeks in Georgia, they participated in meetings and events that followed weekly themes such as food security, social justice, advocacy and public health. They also traveled to Atlanta to visit the Department of Agriculture and the Georgia Human Trafficking Task Force and visited Montgomery, Alabama, the birthplace of the American civil rights movement. 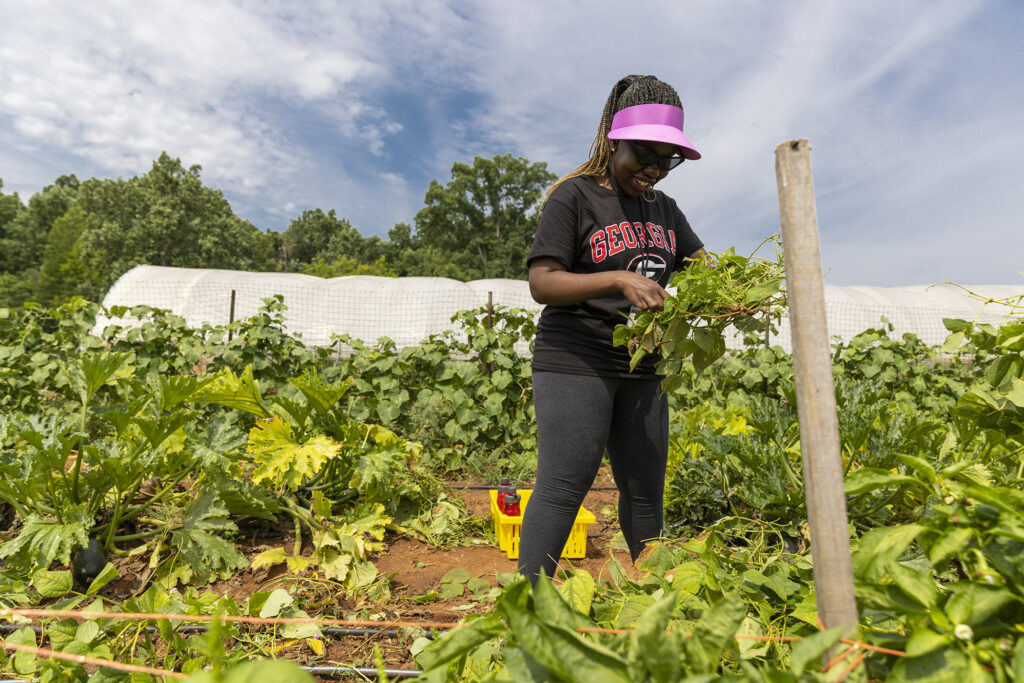 “UGA is incredibly fortunate to be able to host such a distinguished group of young African leaders,” said Brian Watkins, director of international initiatives for the Office of Global Engagement at UGA. “We learn as much from them as they do from us, and the program has already created tremendous networking opportunities in the United States and across Africa.”

UGA’s 2022 program is a collaborative effort of the J.W. Fanning Institute for Leadership Development, the UGA Office of Global Engagement and the African Studies Institute at Franklin College.

“Site visits were great opportunities to talk with senior professionals directly and learn from their experiences, away from the formal sessions we usually had,” said Rabiatou Njapdounke, one of the Fellows who is a communications and project coordinator for the Rural Women Center for Education and Development. Her organization promotes the health, education, livelihoods and human rights of rural women, girls, youths and children in the northwest region of Cameroon. “I was amazed at the kind of strategies used by the Georgia Human Trafficking Task Force to eradicate human trafficking. Most especially, how they support recovery of victims of all forms of exploitation while ensuring that they are ready for college, work and a successful future.” 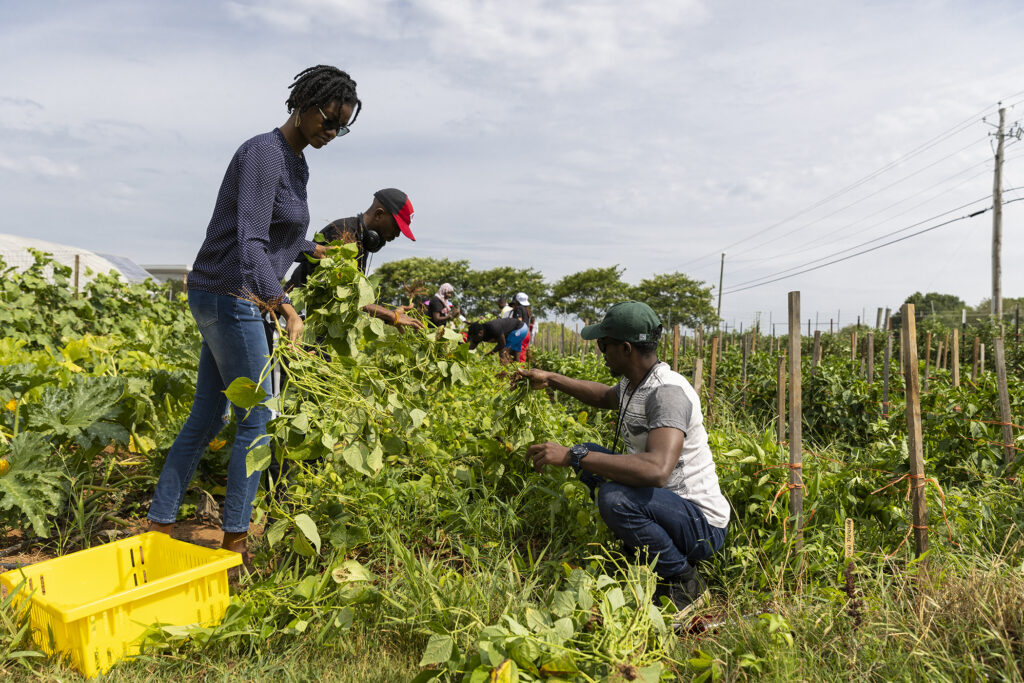 The Fellows also engaged in several forms of community service including working in UGArden, assisting with a field day with Extra Special People, and lending their voice to Books for Keeps by reading two children’s books to be added to the BFK virtual library.

In addition to their civic engagement work, the Fellows participated in a series of networking events to foster discussion of shared issues and challenges, broaden perspectives, and position U.S. organizations for international engagement.

“Being part of 25 Fellows from different African countries reinforced my cultural understanding of diversity by realizing that social conflicts may have a positive impact if we seek to understand before being understood,” said Jadmire Feret, an elementary teacher at the American International School of Brazzaville in the Democratic Republic of Congo.

After completing the program at UGA, the Fellows flew to Washington to participate in the Mandela Washington Fellowship Summit. There, they took part in networking and panel discussions with U.S. leaders from the public, private and nonprofit sectors.

Following the summit, up to 100 competitively selected Fellows will participate in four weeks of professional development with U.S. nongovernmental organizations, private companies and government agencies.

Funded by the U.S. Department of State’s Bureau of Educational and Cultural Affairs and implemented by IREX, Leadership Institutes will offer programs that will challenge, motivate and empower young leaders from Africa to tackle the challenges of the 21st century.