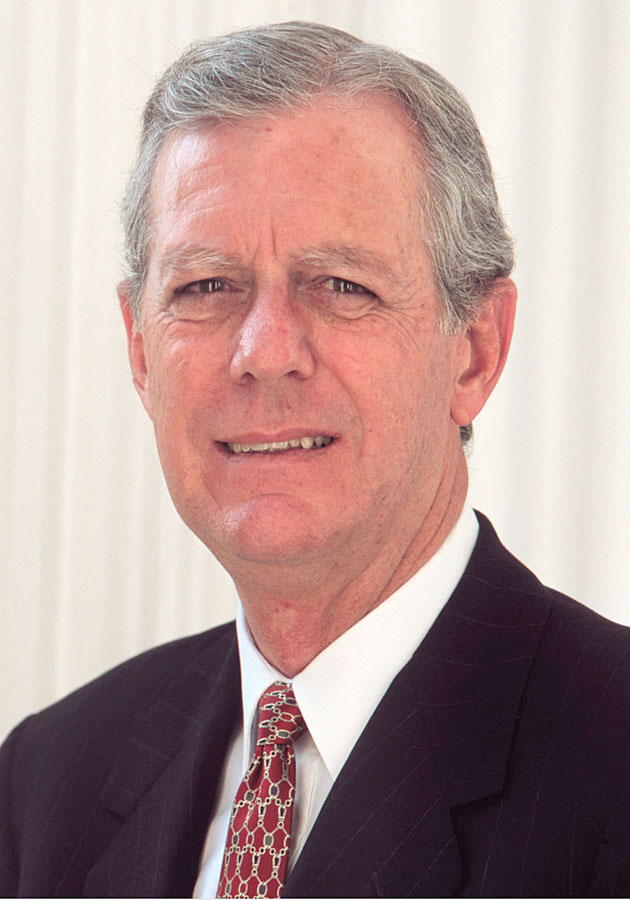 The association also will honor brothers George and Jack Fontaine of Houston, Texas, each of whom has made significant donations to UGA.

Harris, a 1958 UGA graduate, and Jordan, who graduated in 1967, will receive the Alumni Merit Award, which recognizes graduates and matriculates for lifetime loyalty and support of the alumni association as well as professional leadership.

Barstow, a professor of plant biology and cellular biology who has been a faculty member since 1974, will receive the Faculty Service Award, given to faculty or staff members for distinguished service to the university.

George Fontaine, who graduated from UGA in 1976, and Jack, who attended the university in the mid-1970s, will be honored as the UGA Family of the Year in recognition of outstanding service to the community, the university and the alumni association.

The awards banquet will be held at noon at the Georgia Center for Continuing Education Conference Center and Hotel.

The alumni association has presented the Alumni Merit Award since 1937 and the Faculty Service Award since 1969. The Family of the Year Award was started in 1966, but was not presented for a number of years before being revived last year.

Harris’ two terms as Georgia governor (1983-1991) were marked by major advances in education and economic development. He increased state funding for education by $2 billion and instituted the Quality Basic Education program, considered a landmark in state educational reform. Teachers’ salaries increased 70 percent and
1,100 elementary and secondary school buildings were constructed.

Jordan was a key architect of the national campaign that led to Jimmy Carter’s election as president and served as Carter’s chief of staff. In 2005, Jordan joined the public service faculty of UGA’s Carl Vinson Institute of Government where he is working on a book about the Carter presidency. He was instrumental in initiating and organizing a major conference on the Carter presidency held at UGA last year.

Barstow has taught more than 30,000 students, many in large introductory biology classes that are among the most popular courses offered at UGA. He has received numerous awards for teaching excellence including two Josiah Meigs awards, UGA’s highest teaching honor, the Sandy Beaver Outstanding Teaching Award and the Franklin College of Arts and Sciences Superior Teaching Award.

George and Jack Fontaine are grandsons of one of the first owners of the original Coca-Cola Bottling Co. and have been involved in business enterprises in Houston for many years.

George followed a life-long passion for music and after starting a successful independent record label, donated $950,000 to underwrite a music business program at UGA. George also has given an additional $350,000 to the university.

Jack and his wife, Nancy, donated $2 million to UGA to create the John Fontaine Jr. Center for Alcohol Awareness and Education, after losing their 16-year-old son to an alcohol-related car accident in 2000.