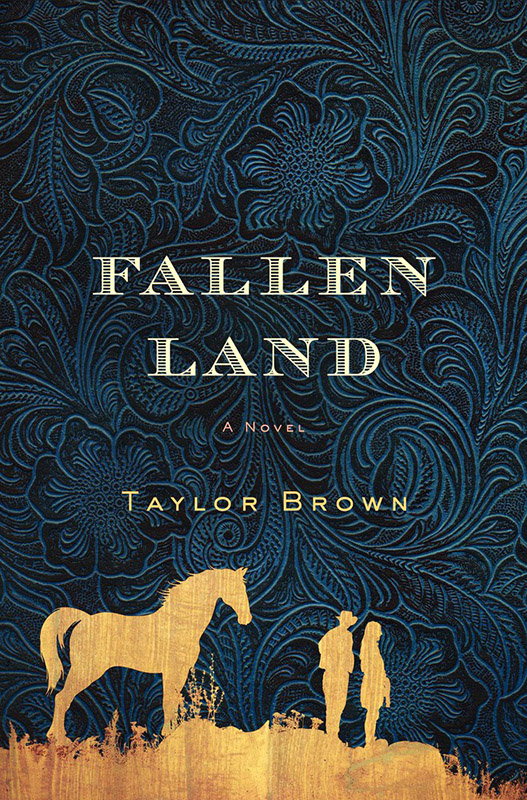 Fallen Land is UGA alumnus Taylor Brown’s debut novel set in the final year of the Civil War. In the novel, a young couple on horseback flees a dangerous band of marauders who seek a bounty reward.

Callum, a seasoned horse thief at 15 years old, came to America from his native Ireland as an orphan. Ava, who lost her father and brother to the war, hides in her crumbling home until Callum determines to rescue her from the bands of hungry soldiers pillaging the land, leaving destruction in their wake.

Ava and Callum have only each other in the world and their remarkable horse, Reiver, who carries them through the destruction that is the South. Pursued by a murderous slave hunter, tracking dogs and ex-partisan rangers, the couple race through a ruined land, surviving on food they glean from abandoned farms and the occasional kindness of strangers.