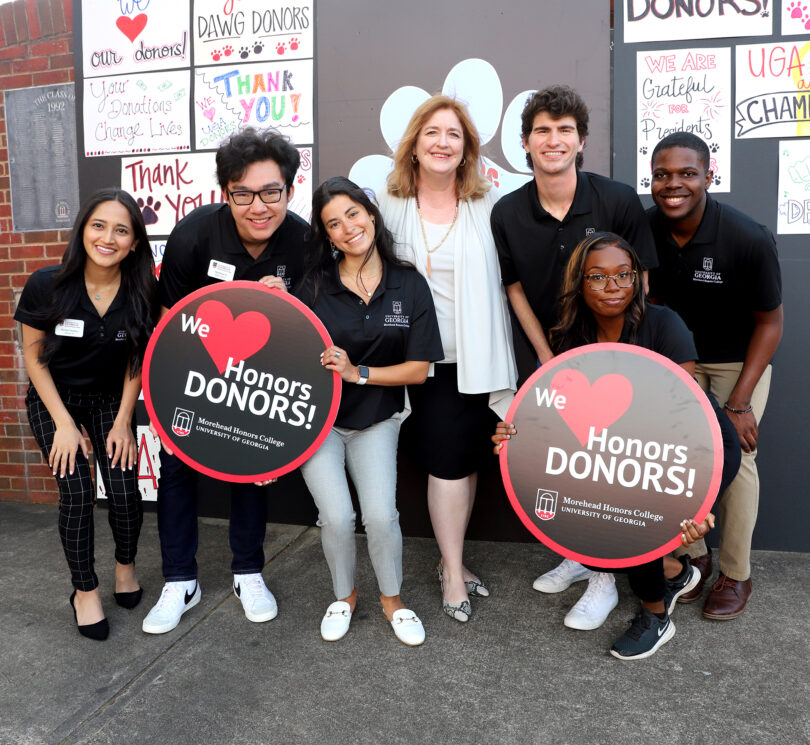 Since February, Amstutz has led the Morehead Honors College in an interim role, overseeing the operations of the college as well as the campus-wide Center for Undergraduate Research Opportunities and the Foundation Fellowship, the university’s top academic scholarship. 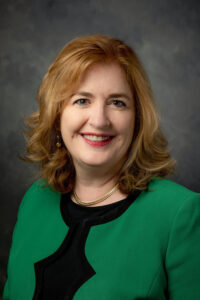 Amstutz previously served as associate provost for academic programs and chief of staff in the Office of the Senior Vice President for Academic Affairs and Provost at UGA. A key adviser on administrative and academic affairs, she led university-wide initiatives of the Provost’s Office and worked closely with campus and external stakeholders.

Since 2019, she has served as UGA’s accreditation liaison to the Southern Association of Colleges and Schools Commission on Colleges, overseeing the university’s ongoing reaccreditation process and ensuring that compliance with accreditation requirements is built into UGA’s planning and evaluation processes.

“Having worked directly with Dr. Amstutz for the past several years, I can attest to her deep commitment to the success of all students and the success of the university,” said S. Jack Hu, the university’s senior vice president for academic affairs and provost. “I look forward to working with her in her new role as dean as she continues to build on the success of the Morehead Honors College and elevate it to new heights.”

A past president and current officer of UGA’s chapter of Phi Beta Kappa, Amstutz also served as an adviser to UGA’s chapter of Blue Key Honor Society. She currently sits on the editorial board of the University of Georgia Press.

From July 2017 to July 2018, Amstutz served as interim president of the College of Coastal Georgia, a state college in the University System of Georgia. Under her leadership, the college saw enrollment growth for three consecutive sessions and prepared to welcome its incoming president.

Amstutz’s work in the University System of Georgia began in 1997 with 16 years of service in UGA’s Office of the President. Her initial 10 years as assistant to the president were followed by six years as chief of staff.

Amstutz received her bachelor’s degree in English from Centre College in Danville, Kentucky, and master’s and doctoral degrees in English and American literature from Washington University in St. Louis.

An alumna of Leadership Georgia and LEAD Athens, she has been actively involved on the Girl Scouts of Historic Georgia’s regional advisory board.

“I am excited to serve the university and its students as dean of the Morehead Honors College,” Amstutz said. “Having witnessed the impact this college and its students have on the entire university, I look forward to working with faculty, staff, students, alumni and friends to strengthen its legacy of scholarship and service.”

A nine-member search advisory committee chaired by Peter B. “Bo” Rutledge, dean of the School of Law, helped identify finalists for the position. The committee was assisted by the UGA Search Group in Human Resources.