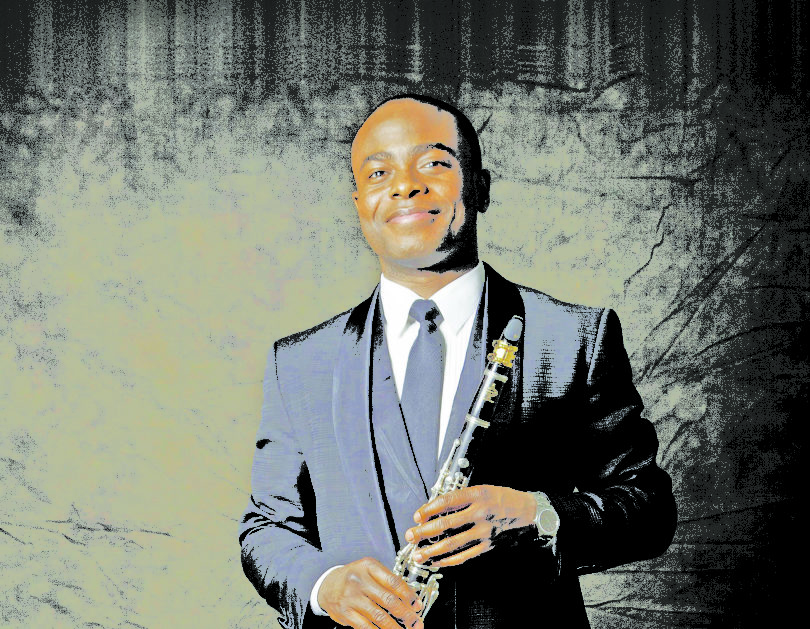 The UGA Performing Arts Center will present Anthony McGill, principal clarinetist of the New York Philharmonic, March 21 at 8 p.m. in Ramsey Concert Hall. His program will include works by Debussy, Scriabin, Messiaen, Poulenc and Schumann.

Tickets are $30 and are free for UGA students with valid ID. Tickets can be purchased at the Performing Arts Center box office, online at pac.uga.edu or by calling 706-542-4400.

McGill is a graduate of the Curtis Institute of Music and serves on the faculty of the Juilliard School, the Peabody Institute of Johns Hopkins University, Bard College Conservatory of Music and Manhattan School of Music.

For his Athens recital, he will be accompanied by Gloria Chien, who was named “one of the superior pianists of the year” by the Boston Globe.

The recital will be recorded for broadcast on American Public Media’s Performance Today, heard by 1.4 million listeners across the country.