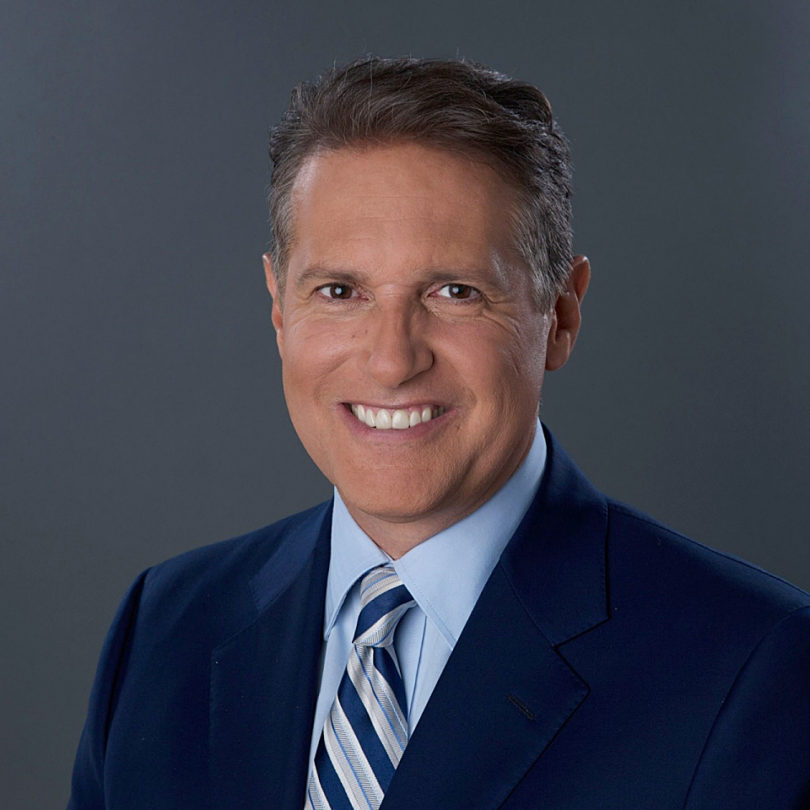 Athens, Ga. – Antonio Mora, a prominent Hispanic journalist who is a two-time winner of the Peabody Award, will present this year’s University of Georgia McGill Lecture Oct. 22 at 4 p.m. in Room 250 of the Miller Learning Center.

Mora, host of “Consider This” on Al Jazeera America, will speak about “Troubled Times in Television News.” The lecture, sponsored by the Grady College of Journalism and Mass Communication, is free and open to the public.

Best-known nationally for his four years as the news anchor, senior correspondent and regular substitute host for “Good Morning America,” Mora reported for virtually all of ABC News’ broadcasts, including “Nightline” and “20/20,” covering news from more than a dozen countries on four continents.

Born in Cuba and fluent in Spanish, Mora is one of the only Hispanic men to anchor a regularly scheduled national broadcast news show. He is a former officer of the National Association of Hispanic Journalists and was named one of the country’s “100 Most Influential Hispanics” by Hispanic Business magazine.

A Harvard-trained lawyer, Mora also is a member of the Council on Foreign Relations.

For more than three decades, the McGill Lecture has brought significant figures in journalism to UGA to help us honor Ralph McGill’s courage as an editor.

McGill, while editor and publisher of The Atlanta Constitution, was regarded as the “conscience of the south,” using the newspaper’s editorial pages to challenge segregation in the 1950s and 1960s. McGill was awarded a Pulitzer Prize in 1958 for long, courageous and effective leadership.