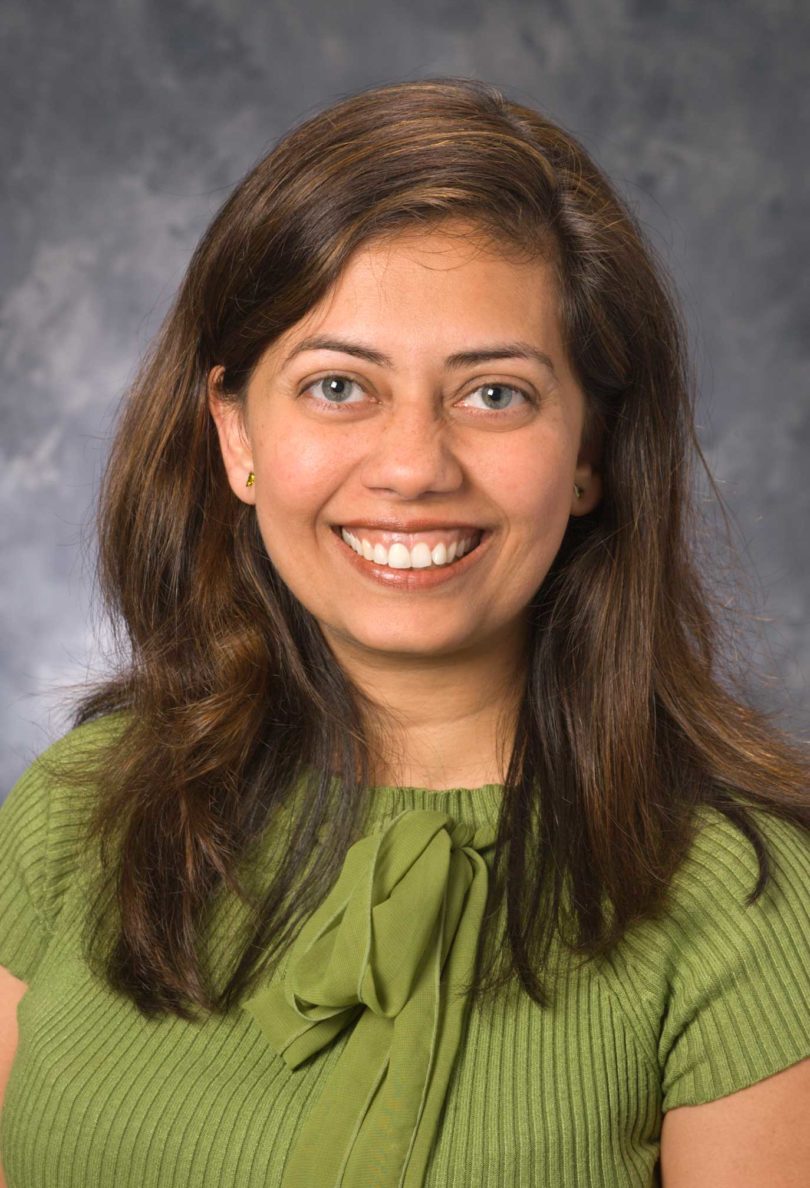 Advertisers looking to add appeal to their products need to look no farther than their nearest art museum, according to a new UGA study that finds that even a fleeting exposure to art makes consumers evaluate products more positively.

The study, forthcoming in the Journal of Marketing Research, represents a pioneering attempt to systematically demonstrate how visual art influences consumer perceptions. The two authors, Henrik Hagtvedt and Vanessa M. Patrick, affirm that science may be used to increase our understanding of art.

“Art has connotations of excellence, luxury and sophistication that spill over onto products with which the art is associated,” said Patrick, an assistant professor in Terry College of Business. “We call this the ‘art infusion effect.’ It does not stem from the content of the artwork, that is, what is depicted in the artwork, but from general connotations of art itself.”

“Visual art has historically been used as a tool for persuasion,” said Hagtvedt, who is himself a critically acclaimed visual artist. “It has been used to sell everything from religion to politics to spaghetti sauce to the artist’s image. It’s about time we develop a scientific basis to understand how it actually works. It appears that for the average viewer a prototypical artwork represents a quest for excellence that goes beyond anything strictly necessary. An association with fine art therefore gives products an aura of luxury.”

The two researchers set out to investigate the art infusion phenomenon with three studies.

First, they posed as waiters at a local restaurant and showed 100 patrons sets of silverware in black velvet boxes. The top of the box had either a print of Vincent Van Gogh’s Café Terrace at Night or a photograph of a similar scene. Even after just a brief exposure to one of the images, the diners rated the silverware in the box with art as more luxurious.

The second study revealed that a relatively unfamiliar artwork can successfully compete with a famous celebrity in conveying a luxury appeal.

The third study demonstrated that the content of the specific artwork is not necessarily important, but that general connotations of art matter. Indeed, even a painting of a burning building on the face of a soap dispenser resulted in the soap dispenser being perceived as luxurious.

“Consumers are constantly being bombarded by advertising messages, and the fact that something works despite the noise that exists in a retail environment is very valuable for marketers,” said Patrick. “This works. We’ve tried it both in the laboratory and in a real-world setting.”

“The art infusion effect is based on the human ability to recognize the creativity and skill involved in artistic expression,” said Hagtvedt. “It’s a universal phenomenon, and it stands out, even with all the stimuli competing for attention in contemporary society.”

The researchers add that because this effect of art is independent of its content, art is a uniquely powerful marketing tool. Celebrities, another common tool used in advertising, may appeal to only certain segments of the population, and their popularity may depend on the latest movie or fashion shoot. Art, on the other hand, is universally recognized and timeless.

The study results also show that the art infusion effect, contrary to popular wisdom, even works for everyday, non-luxury items.

“The products that we used in our studies were relatively ordinary items such as silverware, soap dispensers and bathroom fixtures—clearly not product categories you would typically associate with art, indicating the possibility of a broad use of art in marketing,” said Patrick.