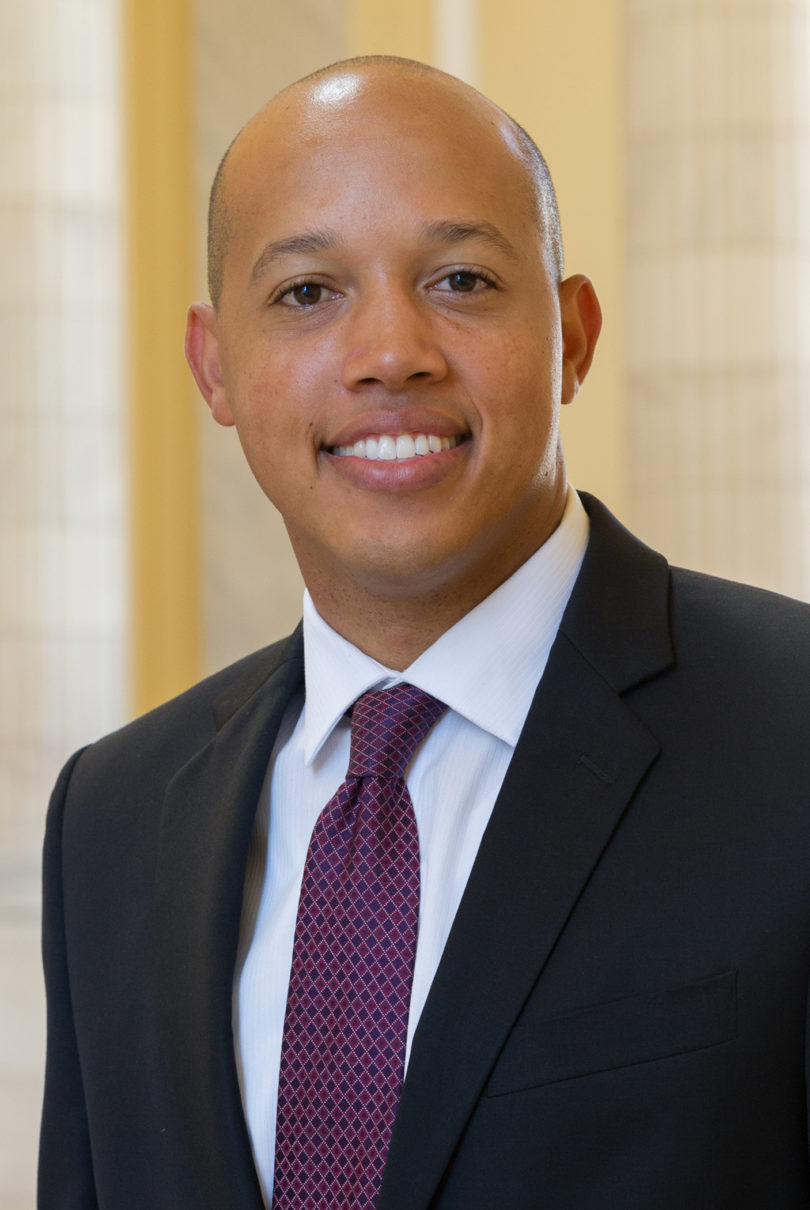 “I am very pleased that Arthur is joining our staff,” Morehead said. “His extensive involvement as a student leader at UGA and his significant professional experience on Capitol Hill have prepared him well for this important position. He will be an outstanding addition to the president’s office, and I look forward to his contributions.”

In his new role as assistant to the president, Tripp’s primary responsibilities will be focused on student affairs and diversity relations. He also will serve as the liaison to the Staff Council, Retirees Association and Board of Visitors, as well as represent the Office of the President in the planning of several annual campus events.

“It is truly an honor to join the Office of the President,” Tripp said. “There is no greater privilege than to serve the administration, faculty, staff, students and alumni of UGA as assistant to the president. I look forward to supporting President Morehead and his vision for this great institution.”

As the senior policy adviser for Scott, Tripp has managed Scott’s assignments on the Financial Services Committee and the Agriculture Committee, has overseen legislative processes for House bills and has coordinated a congressional hearing that brought together presidents from every 1890 African-American college to testify before the House Agriculture Committee for the first time in history. Prior to serving as senior policy adviser, Tripp was legislative assistant for Scott for five years.

Earlier this year, Tripp was named a member of the 40 Under 40 Class of 2015 by the UGA Alumni Association, an honor given to alumni under the age of 40 who have made a significant impact in business, leadership, community, educational or philanthropic endeavors.

As an undergraduate at UGA, Tripp was part of the inaugural class of the Washington Semester Program and served as a member of the Student Government Association, Student Alumni Council and Student Academic Honesty Council. Additionally, he was involved in Leadership UGA, LeaderShape UGA and the Black Male Leadership Society.

Tripp graduated from UGA in 2009 with a Bachelor of Arts in political science from the School of Public and International Affairs.

Tripp will fill the position previously occupied by Matt Winston, who is leaving the university to become senior associate vice president for alumni relations at Virginia Tech on Nov. 1.

He joins Chief of Staff and Associate Vice President for Institutional Affairs Kathy Pharr and Assistant to the President Kyle Tschepikow.

For more information on the Office of the President at UGA, see http://president.uga.edu.