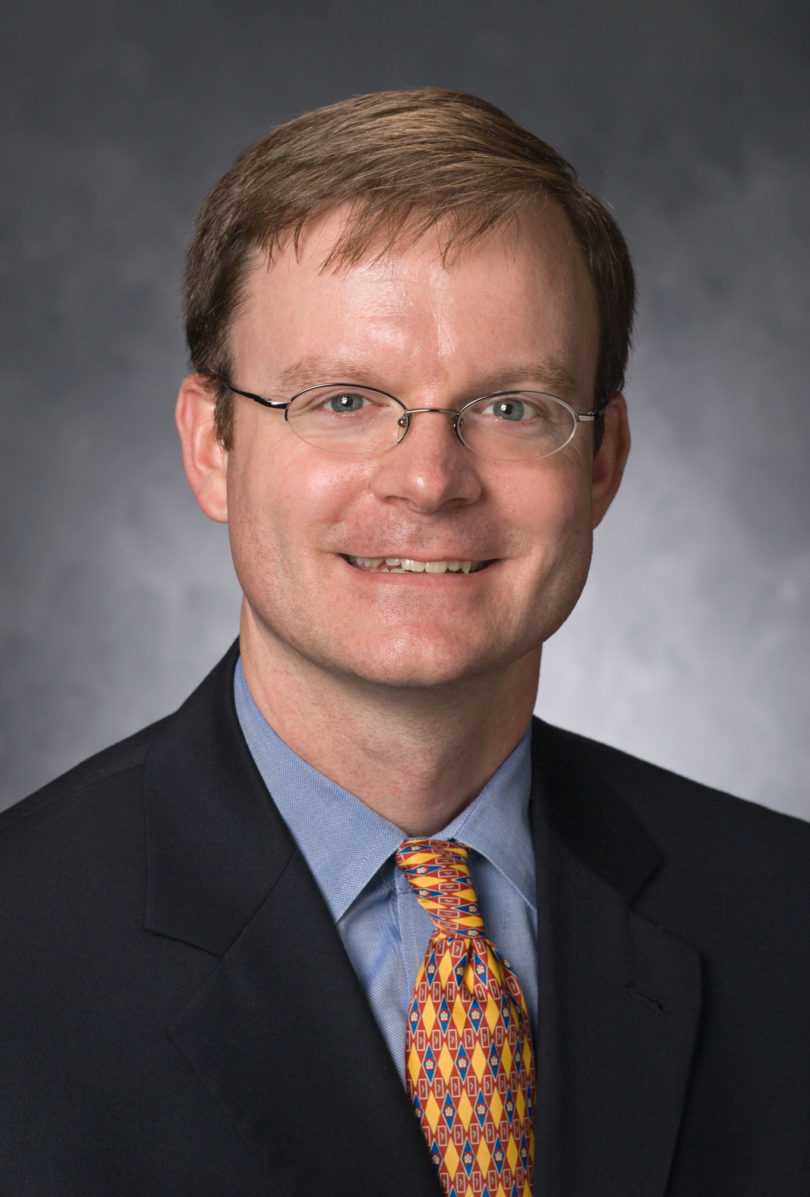 Welch Suggs, a senior editor for The Chronicle of Higher Education from 2002 to 2005, who since has served as associate director of the Knight Commission on Intercollegiate Athletics, has been named an assistant to the president at the University of Georgia.

“Mr. Suggs has had valuable experiences inside and on the periphery of higher education. The perspective and energy he will bring to my staff will certainly enhance what is already a very solid administrative team,” said UGA President Michael F. Adams.

As part of his responsibilities in the president’s office, Suggs will handle issues dealing with facilities and construction projects, working closely with the university’s architects, the UGA Real Estate Foundation and board of regents staff.

Suggs has been pursuing a Ph.D. in UGA’s Institute of Higher Education for the past two years, and for the past year has been a graduate research assistant in the institute. He began work in the president’s office Feb. 1, part time while completing his doctoral course work, assuming full-time duties effective July 1.

An Atlanta native, Suggs holds a bachelor of arts degree from Rhodes College in Memphis, Tenn., and pursued graduate work in the University of Missouri School of Journalism.

Prior to being named a senior editor at the Chronicle, he was an associate editor 1998-2002, and earlier was staff writer at Street & Smith’s Sports Journal and the Dallas Business Journal.

He is author of one book, A Place on the Team: The Triumph and Tragedy of Title IX (Princeton University Press, 2005) and co-author of another, Medallion of the Black Hound (Harper & Row, 1998).