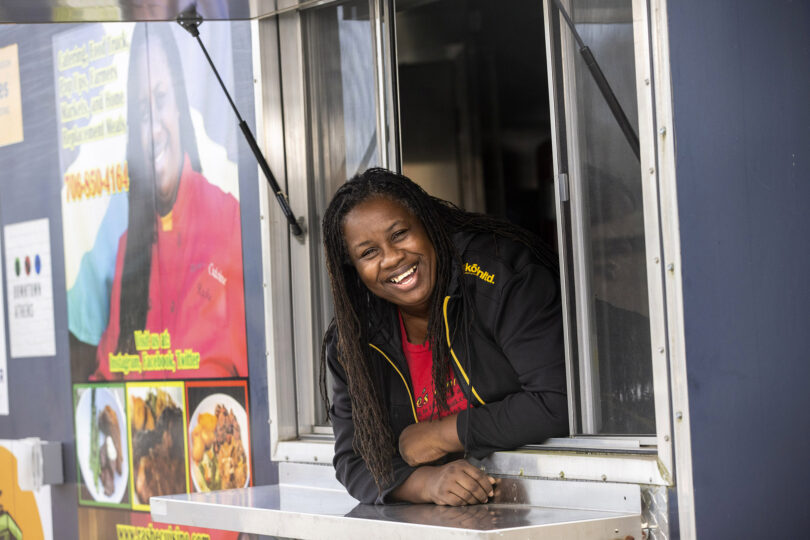 From pet day cares to restaurants, Athens boasts a unique and diverse small business landscape. And whether just starting out or looking to grow, the University of Georgia offers a range of workshops, consultations, seed funding and more to support these individuals and organizations.

While the pandemic has taken a significant toll, small business owners and nonprofit organizers remain dedicated as ever to continue serving Clarke County and the surrounding areas.

Pawtropolis: From pastime to profession 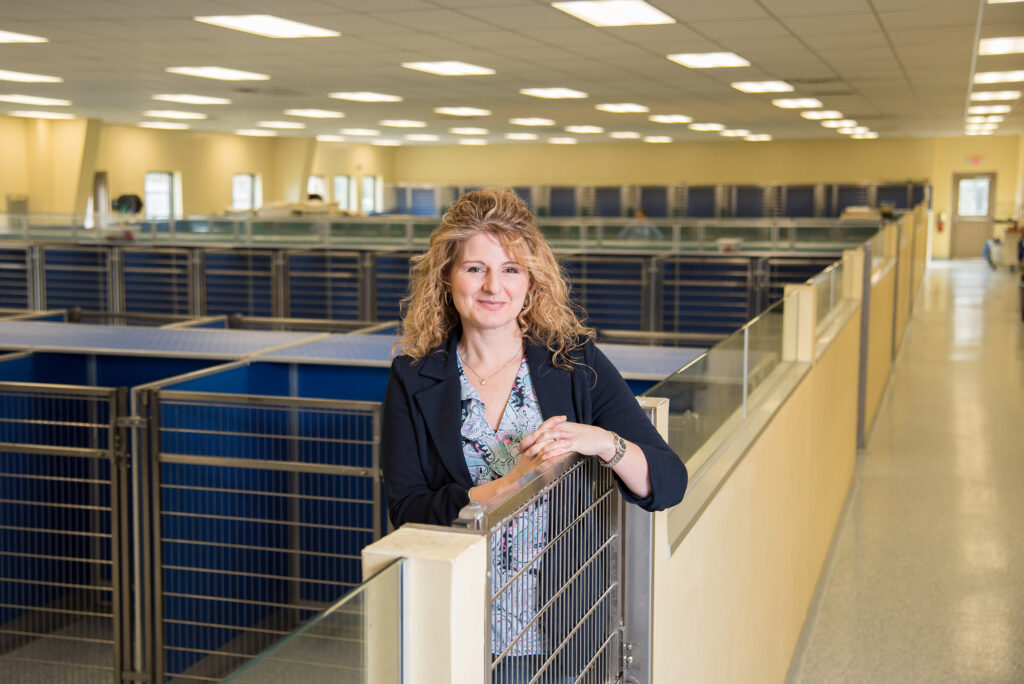 It all began with a dalmatian named Lacey.

Years before she conceived the idea for the Athens-based doggy day care Pawtropolis, 15-year-old Amanda Crook enrolled Lacey in a local dog training program. They both loved it. For Crook, that success spawned a fondness not only for animals, but also for pet training.

After graduating with her bachelor’s degree in psychology from the University of Georgia in 2001, Crook looked to the UGA Small Business Development Center, a unit of Public Service and Outreach, to help turn that hobby into a career. Over the course of several months, she worked with SBDC Athens Area Director Carol McDonell, now retired.

Bringing an idea to life

McDonell helped Crook perform market research, turn her four-page business proposal into a 45-page action plan and secure a business loan. And in December 2001, Pawtropolis opened its doors on Athens’ west side, with grooming, day and overnight care, training services and more for four-legged friends.

Since then, Crook’s relationship with the university has only grown. In 2013, she again consulted with the SBDC to create projections for a $2.2 million loan that would be used to build a second Pawtropolis facility in East Athens.

“This wasn’t originally a lifelong dream of mine, so there are still times when I pull into the eastside location and think, ‘I own this? That’s crazy!’”

Today, Pawtropolis is a staple in the Classic City. 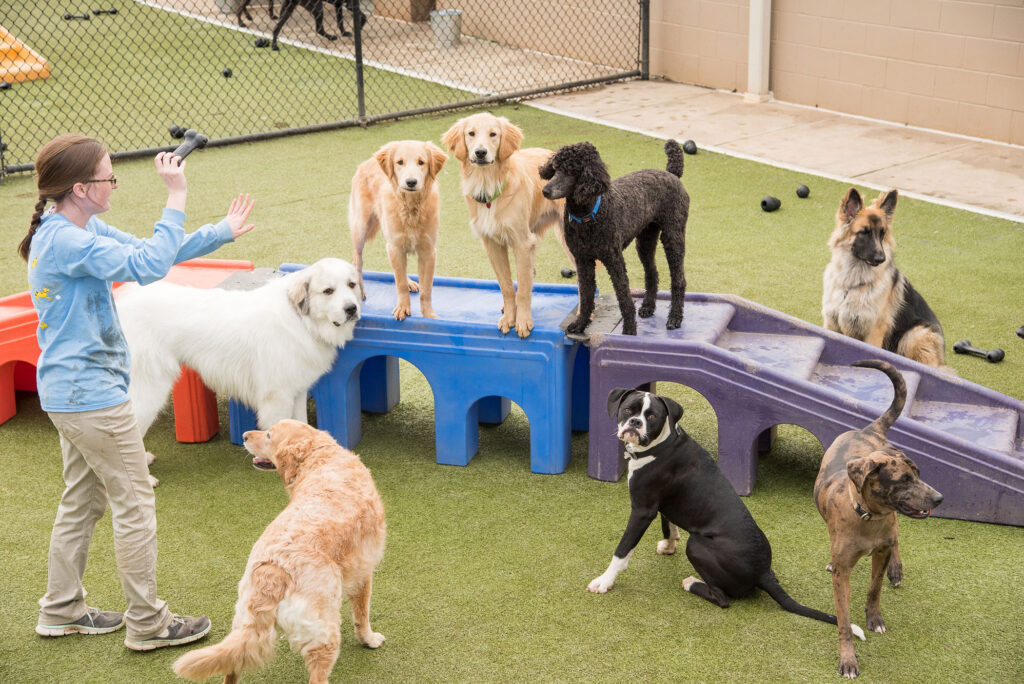 “I see us taking care of people’s pets as us taking care of our clients,” Crook said. “For a lot of people, their pets mean so much, and their world is wrapped around them. When they can drop off their dog at Pawtropolis and not worry if their dog is going to be OK, I think that’s a service of trust and reassurance we provide.”

COVID-19 and the future

When the pandemic forced Crook to shut down one location and temporarily reduce her staff for several months, she described feeling brokenhearted and unsure of the future.

“This is totally unprecedented. We don’t know if this is going to be the new normal, but we’ve seen clients steadily begin to return,” she said.

But at the end of the day, Crook remains grateful to the community members she calls friends.

“Athens has been very supportive, even from the beginning. I have clients that have been with us since we first opened. And that means the world to me.” 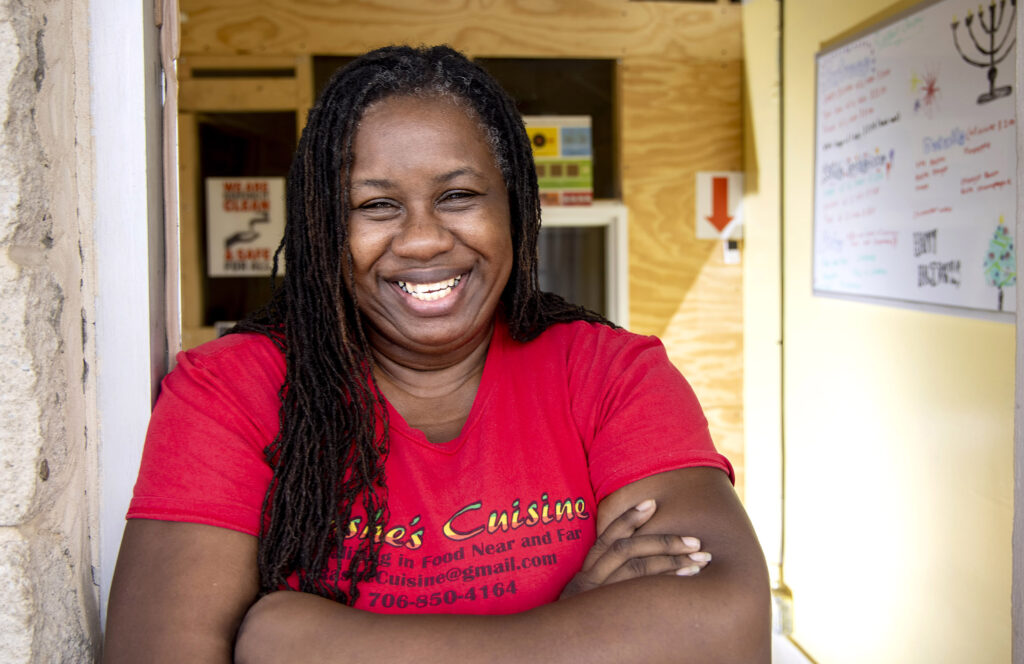 Rashe Malcolm, chef and owner of Rashe’s Cuisine, has also built a close relationship with the SBDC.

In fall 2019, she attended the Contractor Academy, a program to help small business owners expand their business models and client base. 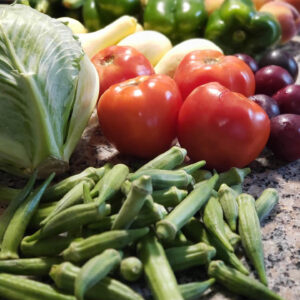 “I found a lot of success with the Contractor Academy,” Malcolm said. “It opened up my eyes to a lot of things that I thought I knew but didn’t quite know, as far as how to turn in grants and how I registered my business. It allowed me to upgrade.”

Shortly after, the pandemic swept across the nation and presented unique challenges for business owners. But Malcolm was determined as ever to continue serving the Athens community, especially those in food-insecure areas. SBDC consultant Michael Myers helped her stay in the loop about government aid for small businesses, leading to the launch of her latest endeavor, Farm to Neighborhood, a mobile farmers market that sells prepackaged, locally sourced fresh fruits and vegetables called “Delish Bags.”

Malcolm hopes the “grocery store on wheels” will help alleviate food deserts around Athens and allow residents of all income levels easy access to fresh food by accepting cash, credit cards and EBT, the same as a traditional grocery store.

“That is one of the biggest, unique aspects of the Farm to Neighborhood program, and it’s why I fought so hard to make it work,” Malcolm said.

Despite the pandemic, the response has been overwhelmingly positive. In its first six months, Farm to Neighborhood distributed more than 5,000 pounds of fresh food among Clarke County residents. The organization also partners with several local businesses to help increase accessibility, including Wholesome Wave Georgia and The National.

The power of community

Malcolm also runs the Farm to Neighborhood Foundation, a nonprofit that works closely with UGA’s School of Social Work and the Institute for Nonprofit Organizations.

Anna M. Scheyett, dean of the School of Social Work, has been personally involved. During the pandemic, Scheyett herself donated more than 200 Delish Bags to the Farm to Neighborhood Market.

“I just thought that was an amazing gesture,” Malcolm said. “She wanted to do what she could to help, and from that, we had other organizations donating bags as well.”

Donations like those allowed Malcolm to distribute between 50 and 100 free Delish Bags to community members in need each week over the course of several months. She also secured grant funding and sponsorships that allowed her restaurant to serve nearly 2,000 weekly community service meals during that same time.

“It was a beautiful community chain of events,” Malcolm said. “That’s what the Farm to Neighborhood Foundation does. It gives us the ability to give back and donate into our community.”