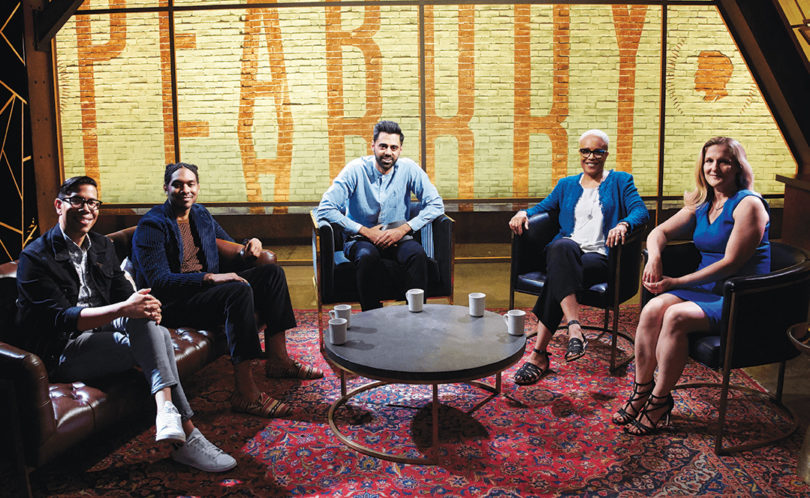 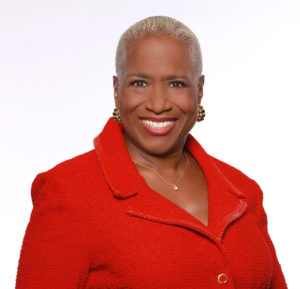 Peabody will host a screening of FX’s Peabody Presents: Stories of the Year, a one-hour telecast featuring Hasan Minhaj and fellow Peabody winners discussing critical social issues, on Sept. 9 at 7:30 p.m. at Ciné on 234 Hancock Ave.

Open free to the public, the event will include a question-and-answer session with Monica Kaufman Pearson, current member of the Peabody Board of Jurors, retired anchor for WSB-TV and University of Georgia alumna. The Peabody Awards are based out of UGA’s Grady College of Journalism and Mass ­Communication.

Peabody Presents: Stories of the Year focuses on award-winning diverse narratives that tackle pressing social issues. Moderated by Minhaj, the roundtable discussion intertwines conversations with footage from the 78th annual Peabody Awards ceremony in May.