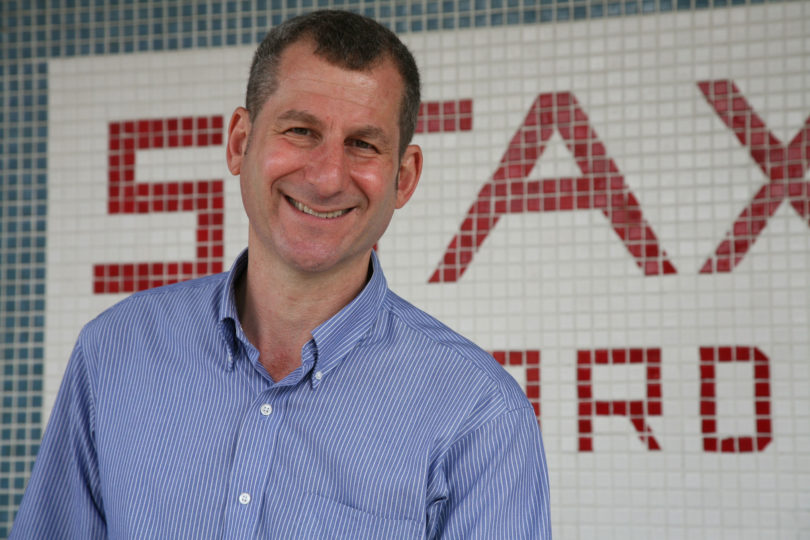 Robert Gordon is the author of "Respect Yourself: Stax Records and the Soul Explosion" and co-director of the film

Athens, Ga. – Robert Gordon’s latest book, “Respect Yourself: Stax Records and the Soul Explosion,” was published in November 2013 to instant acclaim. But the book’s origin dates back to 2007 with the documentary “Respect Yourself: The Stax Records Story,” which the author co-directed with Morgan Neville (“20 Feet from Stardom”). The University of Georgia Jane and Harry Willson Center for Humanities and Arts, in partnership with Ciné and Avid Bookshop, presents a special screening of the film and book signing event Feb. 22 at Ciné, 234 W. Hancock Ave.

Gordon will sign copies of “Respect Yourself” at a reception beginning at 6:30 p.m. and will participate in an audience question-and-answer session hosted by Athens musician Patterson Hood after the 7:30 p.m. screening. Gordon co-directed the documentary with Morgan Neville (“20 Feet from Stardom”).

“Robert Gordon’s ‘Respect Yourself’ easily finds a home in the holy trinity of essential books about Southern soul and civil rights, alongside Peter Guralnick’s ‘Sweet Soul Music’ and Stanley Booth’s ‘Rhythm Oil,'” said Hood. “It tells the story of the men and women who made some of the most vital music of our time and the social, economic and political forces that both shaped it and were shaped by it.”

Gordon is the author of six books and producer and/or director of seven feature documentaries. He has focused on the music, art and politics of the American South in books such as “It Came From Memphis” (1996) and “Can’t Be Satisfied: The Life and Times of Muddy Waters” (2002), and films including “Johnny Cash’s America” (2008) and “The Road to Memphis,” an episode of Martin Scorsese’s “The Blues” (2003). He won a Grammy Award for his essay about the band Big Star in the 2010 boxed set, “Keep an Eye on the Sky.”

Advance tickets are available for $10 including the film and reception or $43 including the film, reception and a copy of the book “Respect Yourself.” They can be purchased online at https://www.eventbrite.com/e/respect-yourself-w-robert-gordon-patterson-hood-tickets-10510915431.