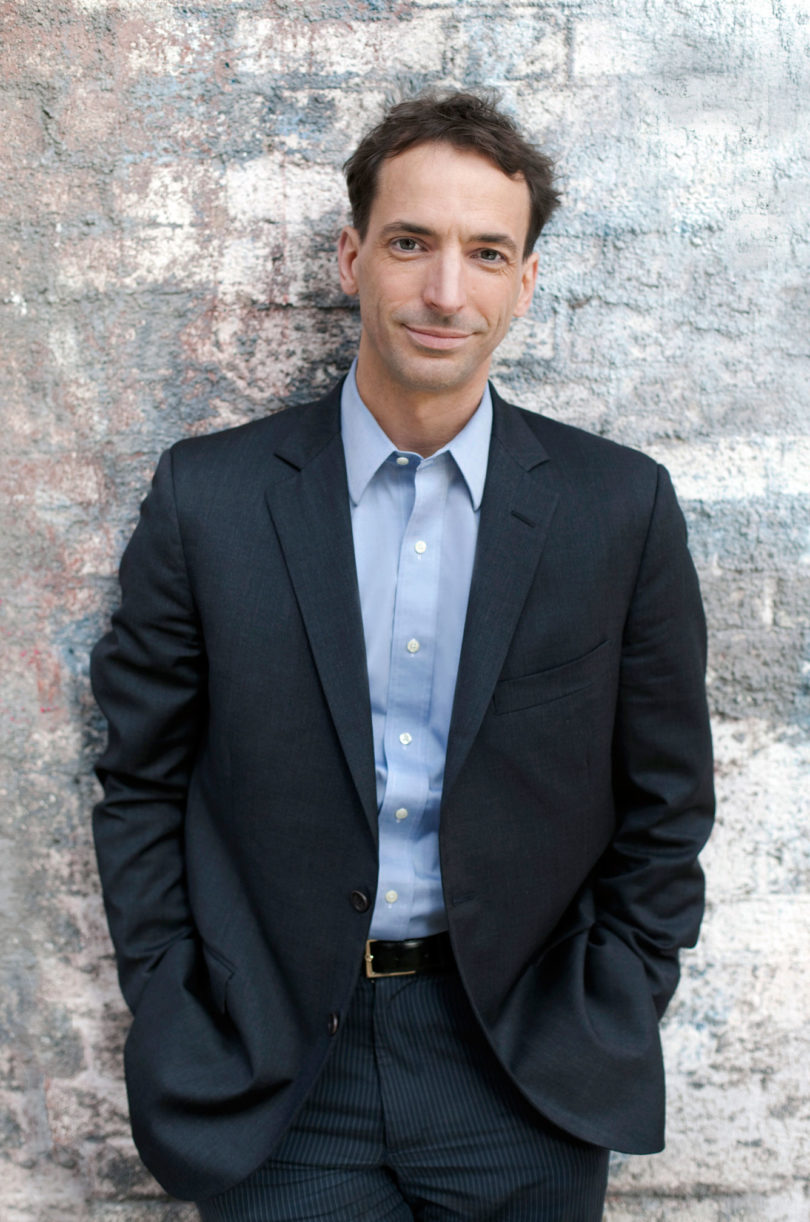 Athens, Ga. – On Oct. 1, the University of Georgia Jane and Harry Willson Center for Humanities and Arts will host author and journalist Paul Tough for a 7 p.m. lecture and book signing in the Chapel.

Tough will speak about his new book, “How Children Succeed: Grit, Curiosity and the Hidden Power of Character,” published in September by Houghton Mifflin Harcourt. The book examines the significance of non-cognitive skills like perseverance, conscientiousness and self-control in determining children’s success in academics and life, and argues that these qualities are more central to that success than more traditional measures like IQ and testing ability.

Tough has written extensively about education, child development, poverty and politics in numerous major publications including The New Yorker, Slate, GQ and Esquire. He has worked as an editor at The New York Times Magazine and Harper’s and as a reporter and producer for the public radio program “This American Life.” He won widespread recognition for his 2008 book, “Whatever It Takes: Geoffrey Canada’s Quest to Change Harlem and America,” which helped to bring Geoffrey Canada’s work with the Harlem Children’s Zone to the forefront of the public discourse on education in the U.S.

Canada’s program was aimed at addressing the circumstances of poverty affecting families with school-age children in a targeted area of Harlem, N.Y. with the goal of removing impediments to learning that originated in students’ homes and neighborhoods. Since its inception in the 1990s, the Harlem Children’s Zone has expanded its boundaries from a single city block to nearly 100 blocks. It has been emulated in numerous other communities and was the inspiration for the U.S. Department of Education’s Promise Neighborhoods grant program.

The Whatever It Takes initiative in Athens, which has as its goal that by 2020 “every child in Athens will be on course to graduate from a post-secondary education,” is modeled in part after the Harlem Children’s Zone program and takes its name from Tough’s book. Whatever It Takes was a co-sponsor of Tough’s last appearance at the UGA in 2010 and applied for a Promise Neighborhoods grant earlier this year.

Tim Johnson, the director of the initiative, will introduce Tough at the Chapel. The current visit is co-sponsored by the UGA College of Education.

“I very much enjoyed my last visit to Athens, when I was hosted by the Whatever It Takes initiative,” Tough said. “There’s clearly a lot of energy and interest in Athens around the ideas of education and community and success for all children. I’m excited to come back and continue the conversation.”

Nicholas Allen, director of the Willson Center, also sees Tough’s visit as an opportunity to promote a worthwhile discussion.

“The Willson Center is a bridge between research, innovation and public thinking,” he said. “Paul Tough’s ideas engage with our community and university. We are delighted to welcome him and to invite the anyone interested in public education, which is at the foundation of our commons, to attend his talk.”