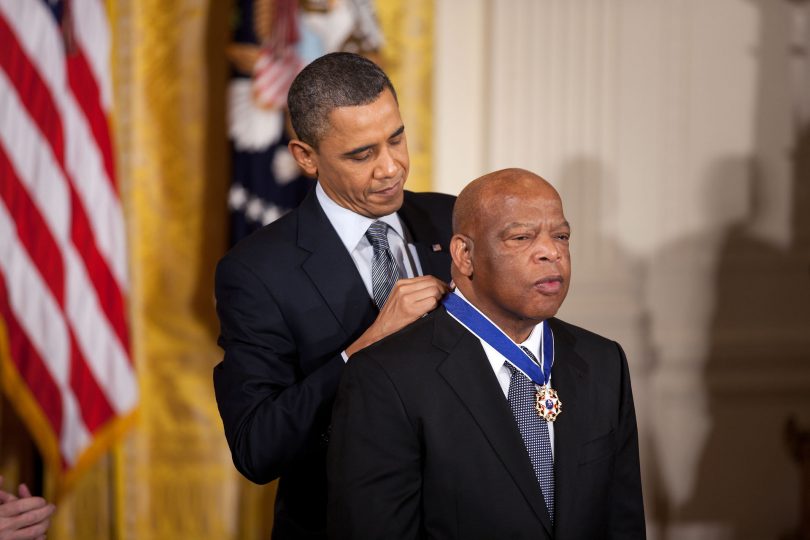 President Barack Obama awards the 2010 Presidential Medal of Freedom to Congressman John Lewis in a ceremony in the East Room of the White House, Feb. 15, 2011. (Official White House Photo by Lawrence Jackson)

Four writers whose words have inspired people around the world will be celebrated as the newest members of the Georgia Writers Hall of Fame this fall.

In addition, the November ceremony will include a special posthumous recognition in honor of the late civil rights leader and U.S. Rep. John Lewis, who was elected into the hall in 2019 for various works, including his speeches, his autobiography, and his trilogy of graphic novels. His memoir “Run: Book One” — a sequel to the best-selling “March” trilogy — will be published Aug. 3. Lewis completed the story before his death last July at 80.

“This year’s honorees have contributed to a diverse array of creative writing forms, including poetry, plays, novels, short stories, essays and more, as well as the performing and visual arts,” said Toby Graham, university librarian and associate provost at UGA. “All exemplify the transformative power of the written word, and we look forward to honoring them this November.”

The Georgia Writers Hall of Fame, which marked its 20th anniversary with a virtual lecture last year, recognizes authors with ties to the state, from 19th century journalist Elias Boudinot to 20th century essayist W.E.B. Dubois to 21st century novelist Tayari Jones. The 2021 inductees join a group of 69 acclaimed wordsmiths, including recipients of prestigious creative awards such as the Pulitzer Prize, the Academy Awards, and even the Nobel Peace Prize.

This year’s award-winning honorees, all of whom have ties to Atlanta, have contributed to literary, cultural, academic, political and social justice conversations that span the United States. 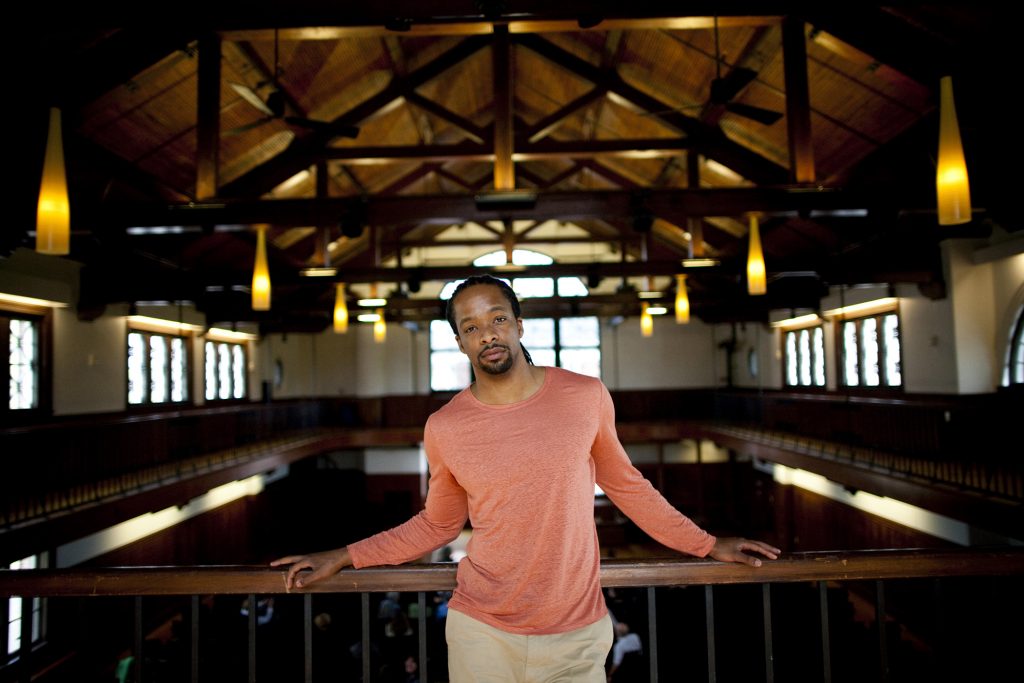 Brown, director of the creative writing program at Emory University in Atlanta, is the recipient of fellowships from the National Endowment for the Arts, the Radcliffe Institute for Advanced Study at Harvard and the Guggenheim Foundation, which also awarded him the Whiting Writers’ Award. His collections of poetry have won the American Book Award and the Anisfield-Wolf Book Award, and his third collection, “The Tradition” won the 2020 Pulitzer Prize in Poetry and was a finalist for the 2019 National Book Award. His poems have appeared in The New York Times, The New Yorker, The Paris Review, TIME, and several volumes of The Best American Poetry. In 2017, Brown participated in the Georgia Writers Hall of Fame induction of fellow poet Kevin Young, and now he joins the ranks. 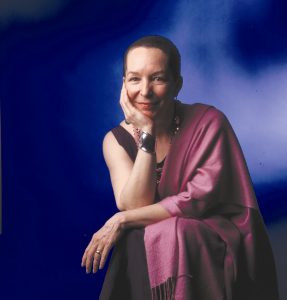 Cleage, an Atlanta-based writer, is the author of more than 15 plays, including “Flyin’ West” and “Blues for an Alabama Sky,” which enjoyed an off-Broadway run last year. Her 1998 novel “What Looks Like Crazy On An Ordinary Day” was an Oprah Book Club pick and spent nine weeks on The New York Times bestseller list. Along with seven additional novels, Cleage is the author of two books of poetry, a book of essays and a memoir, “Things I Should Have Told My Daughter.” Currently serving as Distinguished Artist in Residence at Atlanta’s Alliance Theatre, Cleage recently completed her first animated film, “Sit-In.” She often collaborates and performs with her husband, writer Zaron W. Burnett, Jr., creator of the Live at Club Zebra Series! Their most recent project is the children’s book “In My Granny’s Garden.” 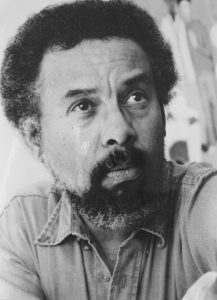 Major, who was born in Atlanta, is the author of 16 collections of poetry, including “From Now On: New and Selected Poems,” published by the University of Georgia Press, 11 novels, and two collections of short stories. His most recent book is “The Essential Clarence Major.” He is the author of the novels “Dirty Bird Blues,” “Painted Turtle: Woman with Guitar,” “Such Was the Season” and many other works of fiction and nonfiction. He is a painter and distinguished professor emeritus at the University of California, Davis. His many honors and awards include a Western States Book Award for Fiction, a Lifetime Achievement Award for Excellence in the Fine Arts from the Congressional Black Caucus Foundation, the PEN-Oakland Reginald Lockett Lifetime Achievement Award in Literature, a Fulbright Fellowship, a National Council on the Arts Fellowship, and many other awards and grants.

Lewis was chosen by the Hall of Fame’s Board of Judges, which consists of academics, civic leaders, librarians and recent Hall of Fame recipients, to be included in the 2019 inductee class, but his busy congressional schedule precluded him from attending that year’s ceremony. He passed away from pancreatic cancer in 2020. Lewis’ book “Walking with the Wind: A Memoir of the Movement,” received a 1998 Lillian Smith Book Award, also administered by the Hargrett Library. His graphic novel series, “March,” co-authored by Andrew Aydin and illustrated by Nate Powell, was written as a firsthand account of his life as a civil rights activist, participating in marches with the Rev. Martin Luther King Jr. as the chair of the Student Nonviolent Coordinating Committee. The first and third books received Coretta Scott King Book Awards from the American Library Association, and the works have been honored with a number of other accolades, including the National Book Award for Young People’s Literature.

The 2021 induction ceremony will be held during UGA’s Spotlight on the Arts festival in November 2021. The details and format of the programming has not been finalized at this time. For more information, visit georgiawritershalloffame.org.