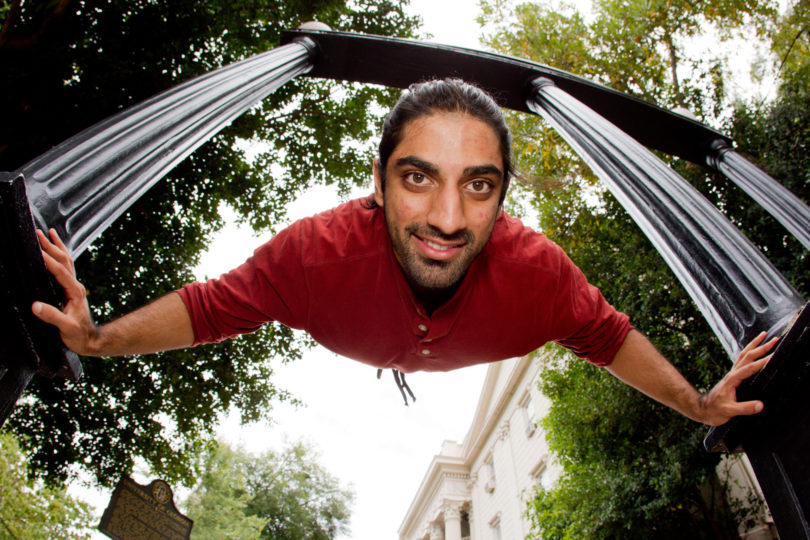 UGA staffers took home 14 honors at the 2012 Council for the Advancement and Support of Education District III awards competition last month in Atlanta.

Andrew Davis Tucker, a photographer in broadcast, video and photographic services, earned an Award of Excellence for his photograph “Eye Exam.”

The university received another Award of Excellence in the media relations projects category for “50 Years of Courage: Celebrating Desegregation at UGA.” That award went to staff in the Office of Public Affairs, the Office of the Provost, the Grady College of Journalism and Mass Communication, the School of Social Work, the School of Law, the Georgia Museum of Art, the College of Pharmacy and the UGA Libraries.

An Award of Excellence went to the Office of Public Affairs, the Office of the Provost and the Office of Institutional Diversity for their work on “50th Anniversary of Desegregation at UGA Keepsake Program.”

Jay Bauer, a senior graphic designer in the College of Agricultural and Environmental Sciences, won a Special Merit Award in the visual design and illustrations category for “A Heavy Burden: Georgia’s Obesity Epidemic.”

Martin, Hagin and Ami Flowers also won a Special Merit Award in the improvement in design category for their “Natural Resources Brochure.”

In addition, Martin and Hagin received a Special Merit Award for The Log, Warnell’s alumni publication.