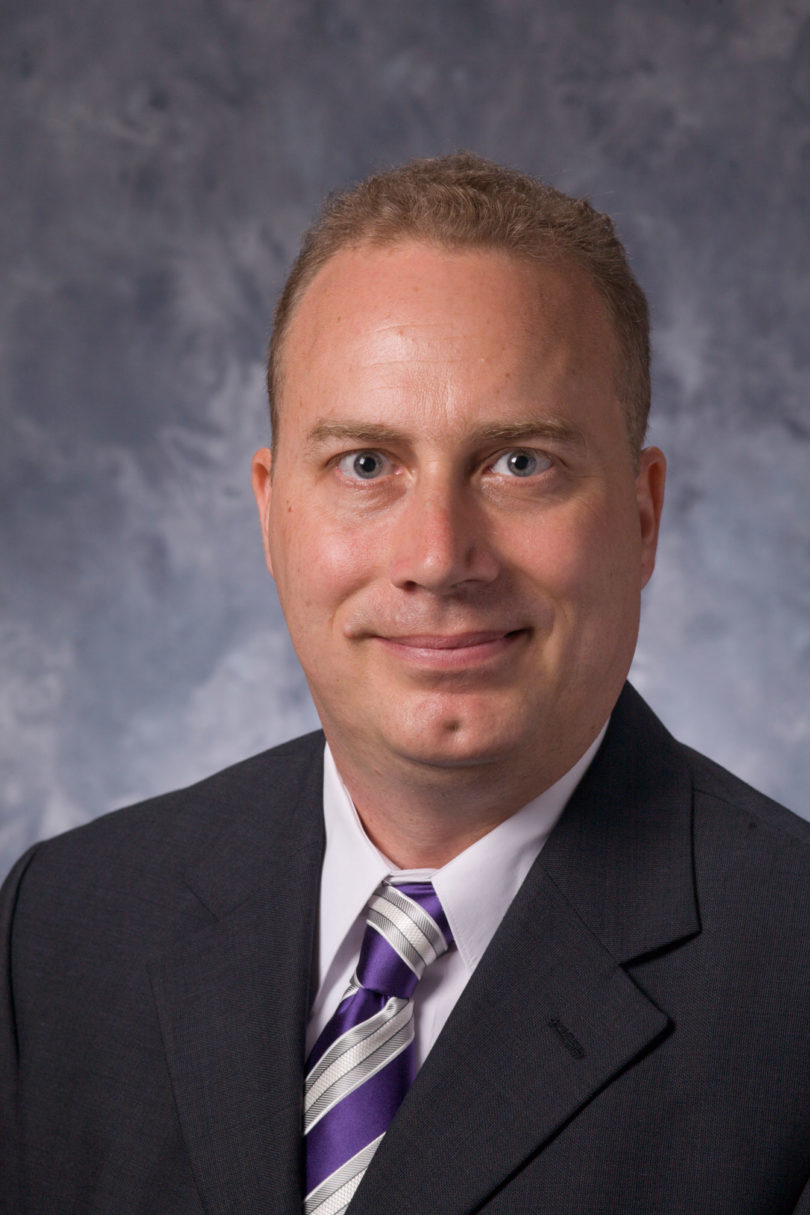 Athens, Ga. – Michael Bartlett, a professor of pharmaceutical and biomedical sciences in the University of Georgia College of Pharmacy, has been named the inaugural UGA Athletic Association Professor in Pharmacy effective Oct. 1.

The professorship supports the academic mission of the university and recognizes Bartlett’s outstanding national reputation.

Bartlett, who is director of the college’s new bachelor’s degree in pharmaceutical sciences, is also interim assistant dean for non-traditional education and outreach. In the latter position, he oversees the division’s continuing pharmacy education, regulatory affairs and public service and outreach programs. He previously was interim department head in pharmaceutical and biomedical sciences.

A fellow of the American Association of Pharmaceutical Scientists, Bartlett is the 2012 recipient of the association’s Research Achievement Award in Analysis and Pharmaceutical Quality, one of its highest awards.

Bartlett has earned an international reputation for his work in the development of novel bioanalytical methods to investigate the behavior of medically relevant molecules in a wide array of biological samples. His work has led to the development of diagnostic methods to assess cardiovascular disease, fetal drug exposure and the impact of chemicals on memory and cognition.

Among his accomplishments are the development of the first liquid chromatography-mass spectrometry method for the determination of the cardiovascular biomarker asymmetric dimethyl arginine as well as methods to determine fetal cocaine exposure, to assess placental transport of antivirals and to measure the role of a wide variety of antipsychotics and chemical warfare agents on memory and cognition.

More recently, his research group has had success developing methods for the quantitation of therapeutic macromolecules including peptides and oligonucleotides.