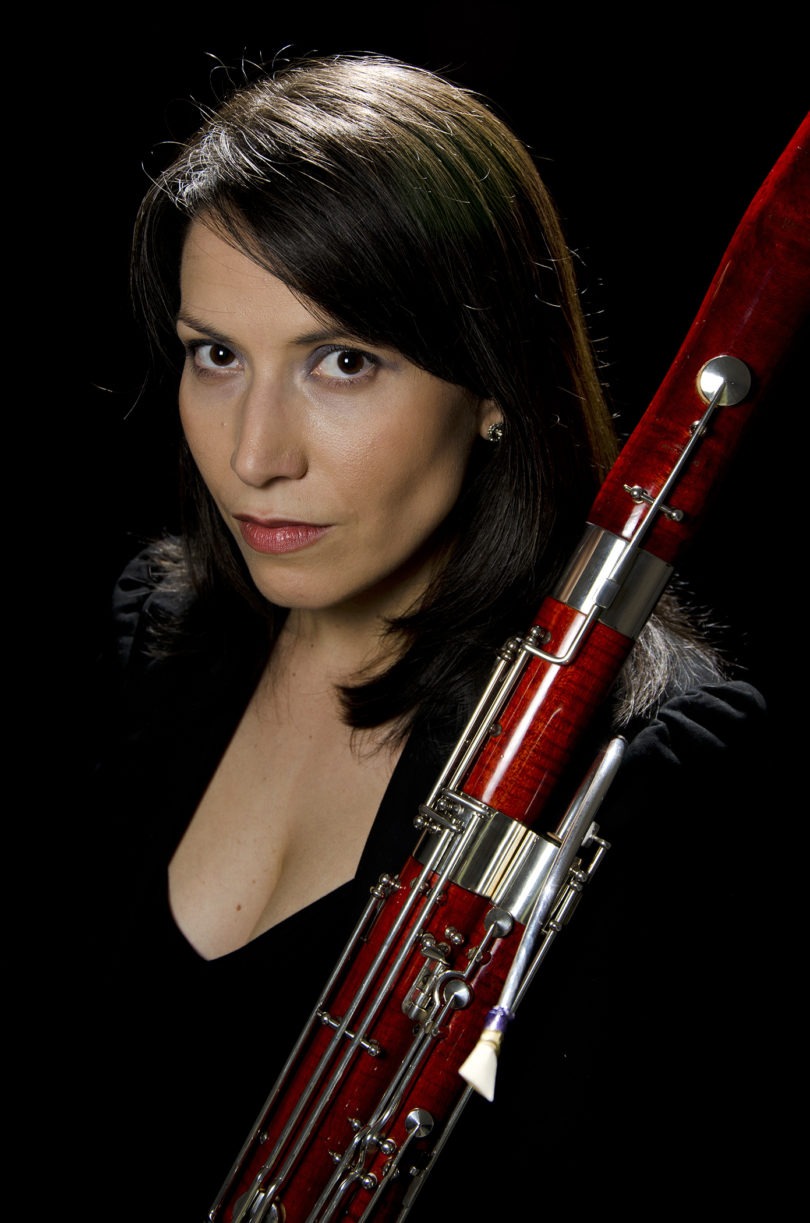 Athens, Ga. – Amy Pollard, an assistant professor of bassoon in the University of Georgia Hugh Hodgson School of Music, will present the latest recital in the Hodgson Faculty Series Feb. 9 at 8 p.m. in Ramsey Concert Hall.

“I’ve wanted to perform ‘Strange Interlude No. 3′ for some time now,” said Pollard. “It combines a lot of interesting jazz rhythms and complex time signatures, things that people aren’t familiar with hearing on the bassoon.”

“Much of this performance is about trying to explore as many different colors as possible, to showcase all the fascinating things the bassoon can do,” Pollard said. “Yet even the most unusual pieces on the program still have identifiable melodies—you can walk away humming parts of each of them.”

Prior to joining the UGA faculty, Pollard was a lecturer of bassoon at Baylor University. She also served on the faculty of the University of Dayton and the Cincinnati School for the Creative and Performing Arts. She is currently second bassoonist with the Cincinnati Chamber Orchestra and has performed with the Atlanta Symphony Orchestra, the North Carolina Symphony, the Virginia Symphony, Symphony Orchestra Augusta, the Kentucky Symphony Orchestra and the Dayton Philharmonic Orchestra, among others. Pollard’s debut solo album, “Ruminations: Bassoon Works of Eugène Bozza,” was released recently by Mark Records and will be available with bonus content on iTunes.

Tickets to the performance are $10 for the general public and $5 for UGA students with an ID.

On March 18, the final concert in the 2014-2015 Hodgson Faculty Series will feature tenor Lawrence Bakst with pianist Kathryn Wright.