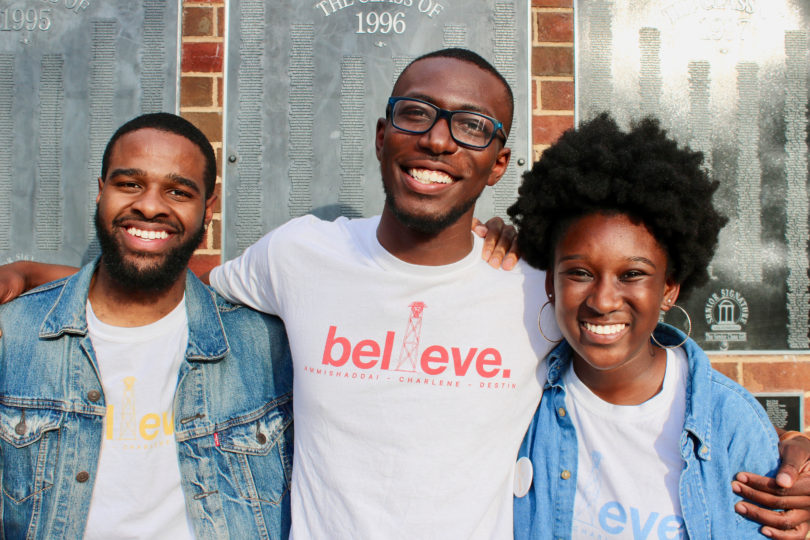 University of Georgia students have elected the Believe ticket to the executive branch of the Student Government Association for the 2018-2019 academic year. The ticket consists of President-elect Ammishaddai Grand-Jean, Vice President-elect Charlene Marsh and Treasurer-elect Destin Mizelle.

This year, 8,006 students voted in the election, representing the largest number of votes in SGA’s history and more than 21 percent of the total student body. The Believe ticket claimed 50.21 percent of the votes cast with the One UGA ticket pulling 42.6 percent. The executive ticket was disregarded by 81 voters.

The Believe ticket’s campaign platform centered around three key issues: improving efficiency to make SGA simpler and more connected to students; cultivating transparency and discussion on issues like diversity, sexual assault and mental health; and fostering a spirit of cooperation to encourage connections among student organizations.

The SGA inauguration ceremony is scheduled on April 4 at 6 p.m. in the Chapel.