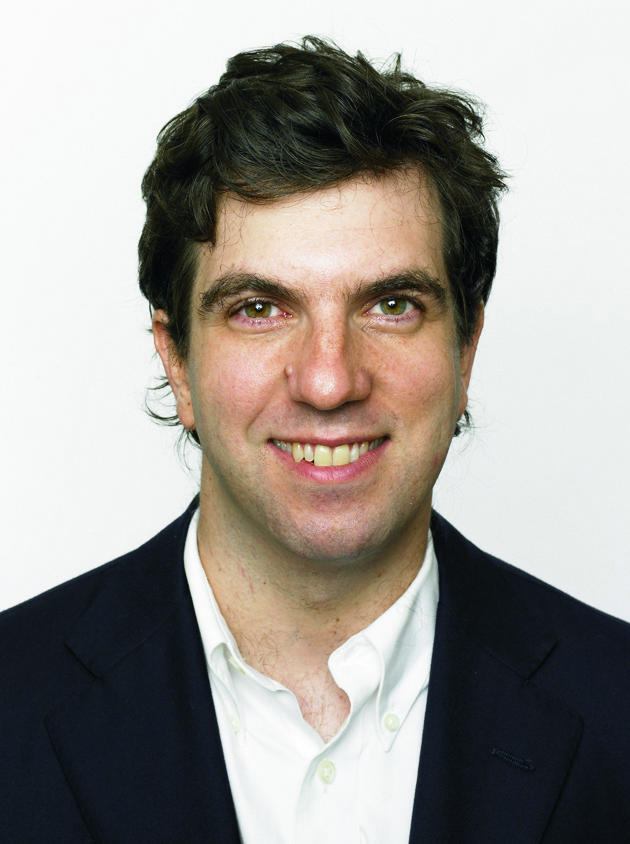 Esquire editor at large and best-selling author A.J. Jacobs will give the Mingledorff-Lorimer Lecture in Print Media April 10 at 4 p.m. in Room 271 of the the Richard B. Russell Building Special Collections Libraries.

Open free to the public, the lecture will be followed with a reception in the auditorium of the Russell Special Collections Building. Parking is available in the adjacent Hull Street parking deck.

A columnist for Mental Floss magazine and frequent NPR commentator, Jacobs is the author of four New York Times best-sellers, including The Know It All: One Man’s Humble Quest to Become the Smartest Person in the World and The Year of Living Biblically: One Man’s Humble Quest to Follow the Bible as Literally as Possible. In his quest to improve his mind, body and spirit, Jacobs immersed himself in his research, reading the entire Encyclopedia Britannica, following every rule in the Bible from the well-known Ten Commandments to the more obscure and testing a number of exercise and diet regimens.

In addition to his books, Jacobs has written for The New York Times, Entertainment Weekly and New York magazine. He also has appeared on The Oprah Winfrey Show, Today, Good Morning America, CNN, The Dr. Oz Show, Conan and The Colbert Report.

The Mingledorff-Lorimer Lecture in Print Media was established in 1997 through a gift from Huldah Cail Mingledorff in honor of her father-in-law, George Horace Lorimer. From 1899 until 1936, Lorimer was editor-in-chief of the Saturday Evening Post, one of America’s best-known publications. By vastly improving the caliber of fiction and articles, Lorimer resuscitated the failing family magazine.