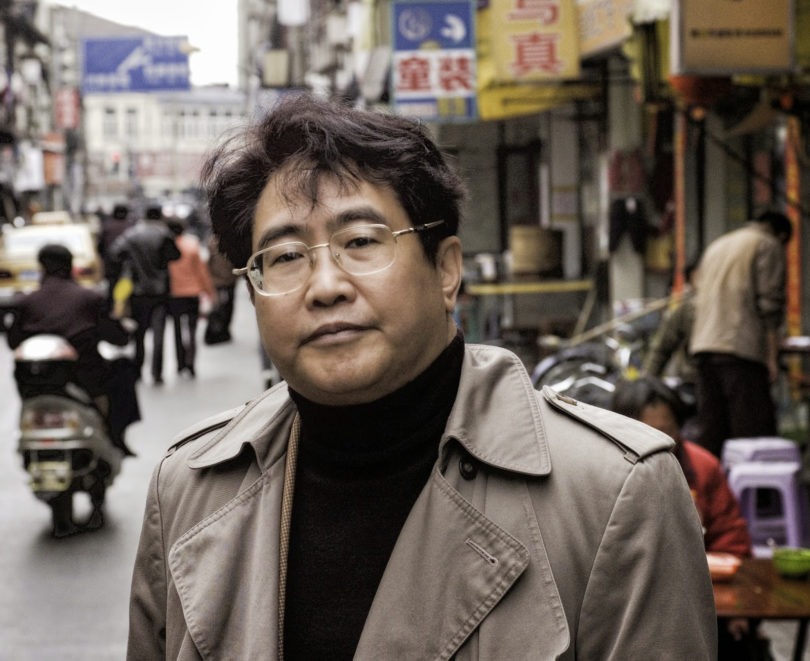 Qiu Xiaolong, author of the internationally acclaimed “Inspector Chen” series of novels, will visit UGA Feb. 8 to give the department of comparative literature’s annual Betty Jean Craige Lecture. Qiu’s visit is part of the Global Georgia Initiative of the Willson Center for Humanities and Arts, as well as the university’s Signature Lecture Series.

The event will be held at 4 p.m. in the auditorium of the Richard B. Russell Building Special Collections Libraries and will include a reading and a conversation between Qiu and Nicholas Allen, Franklin Professor of English and director of the Willson Center.

Qiu’s mystery novels, including Death of a Red Heroine (2000), A Loyal Character Dancer (2002) and Shanghai Redemption (2015), feature the central character Chief Inspector Chen Cho, a brilliant detective with an inclination toward poetry. Chen’s investigations, typically focused on politically sensitive crimes, must navigate the power structures and societal mandates of contemporary Shanghai. The Chen novels are international best sellers and have been adapted for a BBC radio series.

Qiu has also published three translated volumes of Chinese poetry, two books of his own poems, Lines Around China (2003) and Poems of Inspector Chen (2016), and a collection of short stories related to the Chen series, Years of Red Dust (2010).

“Inspector Chen is one of the great modern detectives and like all the best literary sleuths he patrols a society in rapid transition,” Allen said. “Qiu Xialong is a masterful novelist and poet, and his pen pictures of Shanghai and its intrigues are in the first rank of modern detective novels.”

“We are delighted to be able to host Qiu Xiaolong in the Betty Jean Craige Lecture series,” said Mihai Spariosu, Distinguished Research Professor and head of the comparative literature department. “He is a distinguished comparatist and fellow exile, in the best tradition of comparative literature, a field that was founded by highly talented scholars and creative writers who, like Qiu Xiaolong, sought refuge in the United States from authoritarian regimes around the world. Qiu Xiaolong is also an inspiring example for our students, not least because he is a living proof that choosing humanities as a career path can be a very successful and rewarding experience.”

The Global Georgia Initiative presents global problems in local context with a focus on how the arts and humanities can intervene. The series is made possible by the support of private individuals and the Willson Center Board of Friends. The Signature Lecture Series highlights campus talks by some of the world’s most prominent thought leaders.