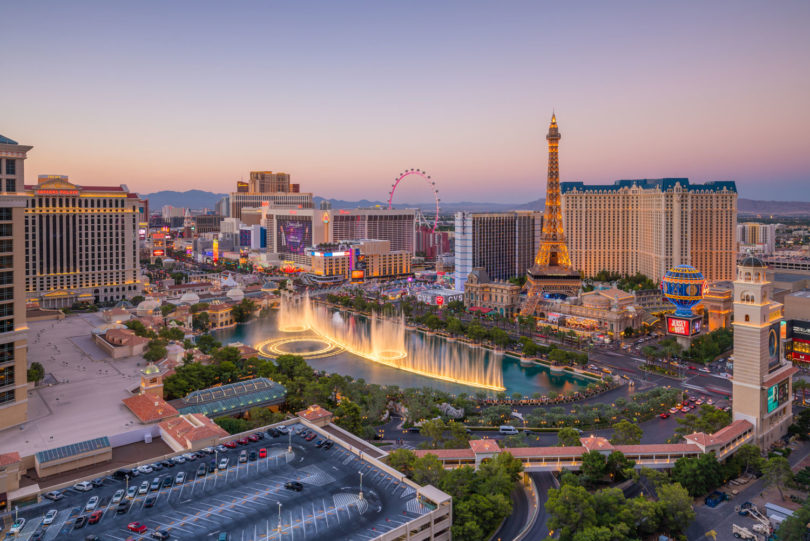 As part of her high school’s Government for a Day program, Fretwell fatefully pulled the position of city manager from a hat. After a day spent in a position she had never even heard of, playing pretend for her city government, a seed was planted in her mind. 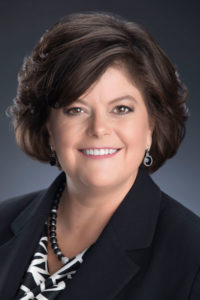 Fretwell didn’t always intend to join the public service arena. Entering UGA as a chemistry major with an interest in sports medicine, it wasn’t until Fretwell took a political science class that she fell in love with the field. She promptly changed majors, and went on to receive not only a degree in political science from the university but continued on to receive a master’s in public administration from the School of Public and International Affairs.

“We had really incredible professors and advisors in the public administration program in SPIA who encouraged us as students to dream big and go after it,” says Fretwell. “We were encouraged to think big, gain a comprehensive knowledge base and build strong relationships. I feel like that helped me throughout my career.”

Fretwell’s dreams of public service took her from Clarke County, Georgia, to Clark County, Nevada, where she found a management internship with the government immediately upon graduation. From there she worked her way up, finding subsequent positions in the cities of Henderson and ultimately, Las Vegas, where she served as city manager for eight of her 17-year-long tenure. Under her leadership, Las Vegas achieved a 4-star community sustainability ranking, transitioned to 100% renewable energy for all city facilities, completed construction of a new city hall and performing arts facility, and improved the city’s equality index score to 100—all accomplished in the midst of recovering from the Great Recession.

Today, Fretwell has found a way to connect her love of public service with her experience relying on technology deployment and sustainability. In 2017 she joined Switch, one of the largest technology infrastructure company in the world, where she serves as senior vice president of Switch CITIES. Her work at Switch focuses on bringing technology infrastructure to cities nationwide. In her role, Fretwell still works closely with local governments, including Las Vegas, helping to provide the technology and development necessary to create truly ‘smart’ cities around the globe. The fact that Switch is so strongly committed to sustainably running the internet and powers all of its data center ecosystems with 100 percent clean energy aligns with Fretwell’s own values.

“I get the best of both public and private sector worlds in this position.  We bring to local governments something they might not be able to accomplish on their own, and we can help them as they grow and develop their own technologies to serve their citizens. And to do that with such a strong focus on sustainability truly is a win-win-win opportunity.”