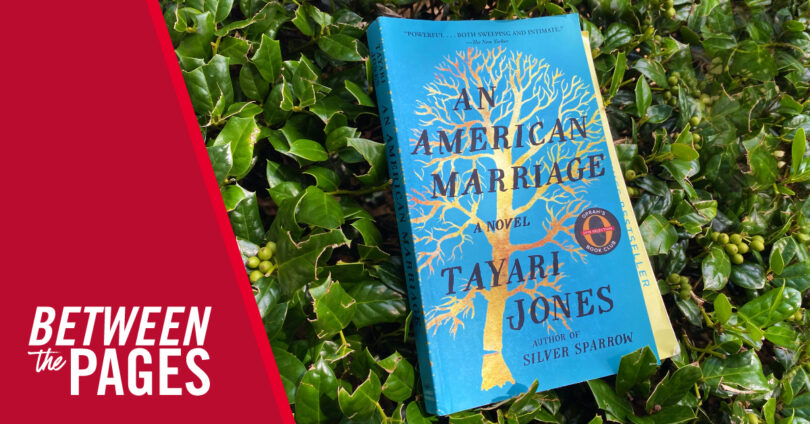 The next Between the Pages virtual book club will be moderated by Deborah Roberts.

The UGA Alumni Association and the Georgia Writers Hall of Fame are co-hosting the next Between the Pages virtual book club featuring An American Marriage by Tayari Jones.

Jones attended UGA in the ’90s (but did not graduate from UGA) and is a 2018 inductee into the Georgia Writers Hall of Fame. Her book has landed on the top reading lists of Oprah, Barack Obama, Bill Gates and The New York Times.

Deborah Roberts (ABJ ’82) will moderate the exclusive book club discussion with Jones via Zoom on Sept. 23. The entire UGA community is invited to participate, but the Zoom event will be first-come, first-served to the first 500 individuals.