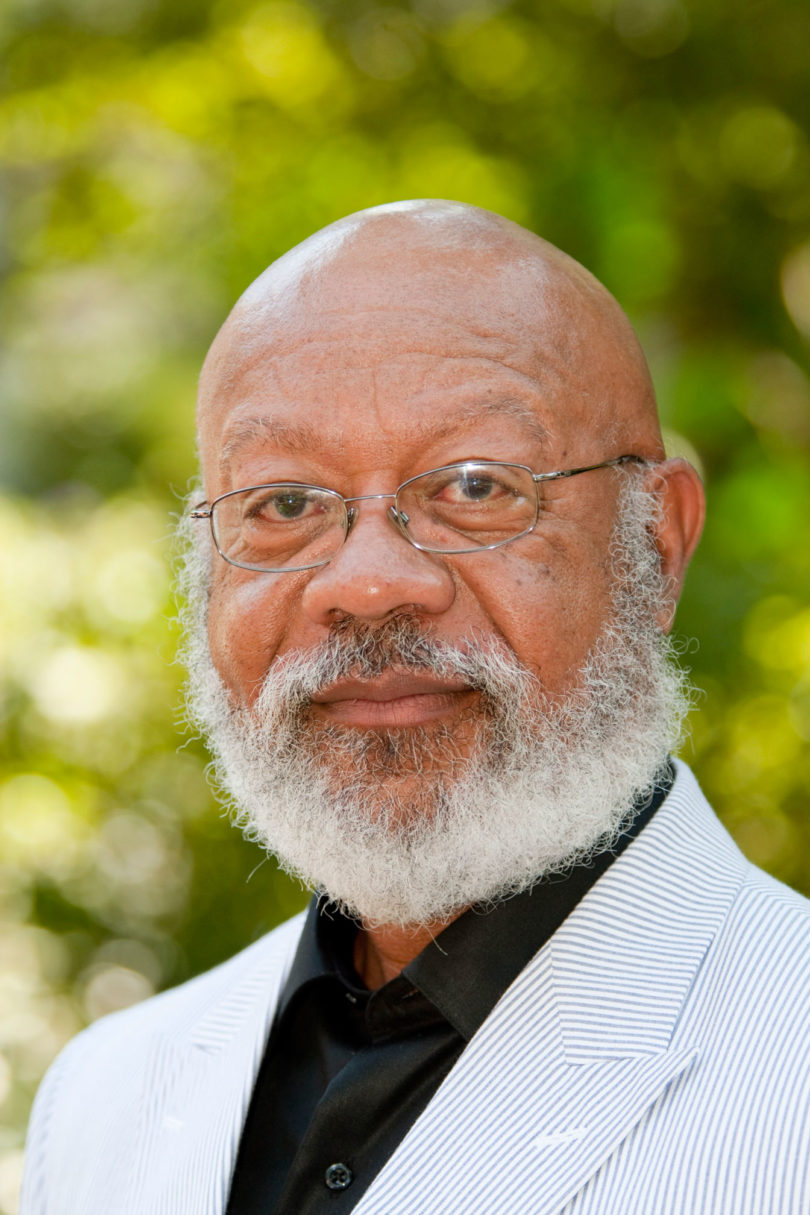 Public education has come a long way since Harold Black became the first African-American student to enroll in the Terry College of Business in 1962. But, as he told the 320 people in attendance at the ninth annual Black Faculty and Staff Organization’s Founders Award Scholarship Luncheon recently, it still has a long way to go.

“People talk about our education system and its deficiencies. You know as well as I do that they’re talking about the failure of some school systems at the primary or elementary level,” said Black, now retired after 24 years as the James F. Smith Jr. Professor of Financial Studies at the University of Tennessee, Knoxville.

“They’re not talking about the university system. You know why? I’m a market economist. I believe in market tests,” Black said. “I have international students in my classroom who come to the University of Tennessee. And you know why? Because we do it better than anybody else does. If we didn’t, they wouldn’t come here.”

The failure of U.S. primary schools to pass a market test, meaning that people would choose these institutions over others if given means and a choice, not only affects the brightness of America’s academic future but its cultural future as well, Black said.

He pointed out that American poverty has two primary causes: a lack of education and an overabundance of single-parent households led by women.

“It is very, very rare that women marry men who do not have equal education. If 75 percent of black college students are women, who are they going to marry? In order to have a productive society, we’re going to have to do something to get those kids educated. We are. If that means vouchers, charter schools or some innovative ways to deliver products, so be it,” he said. “Look, the kids aren’t dumb. People say they’re not smart. But if they’re not smart, how is it that after listening twice to the most complicated rap lyrics in the world, they know every word? To me, that says if we got Snoop Dogg to rap War and Peace our kids would know Tolstoy. But what do we do? We teach in the boring method. We have to deliver a product that meets the market test.”

The Founders Award Scholarship Luncheon began in 2002 as a means to provide scholarships to African-American students at UGA. Funds for the scholarships come from tickets sales, which are sold through BFSO.

The 2011-2012 scholarship recipients, who each earned $750 toward completing their education at UGA, are: Dana Bryant, a graduate student in communication sciences and disorders; Bridgette Burton, an undergraduate majoring in theater and public relations; Ryan Carty, a graduate student in professional school counseling; Carey Cobb, a professional student in accounting; and Dervin Cunningham, an undergraduate majoring in biological sciences.

Black ended his talk with advice to the scholarship winners.

“I am not in the least bit bitter about anything that happened in the past. I am more bitter about the stupidity I see in the present,” he said. “But if I had one piece of advice for the students here, it would be this: Go forward, make a difference, love this place—but make it better.”