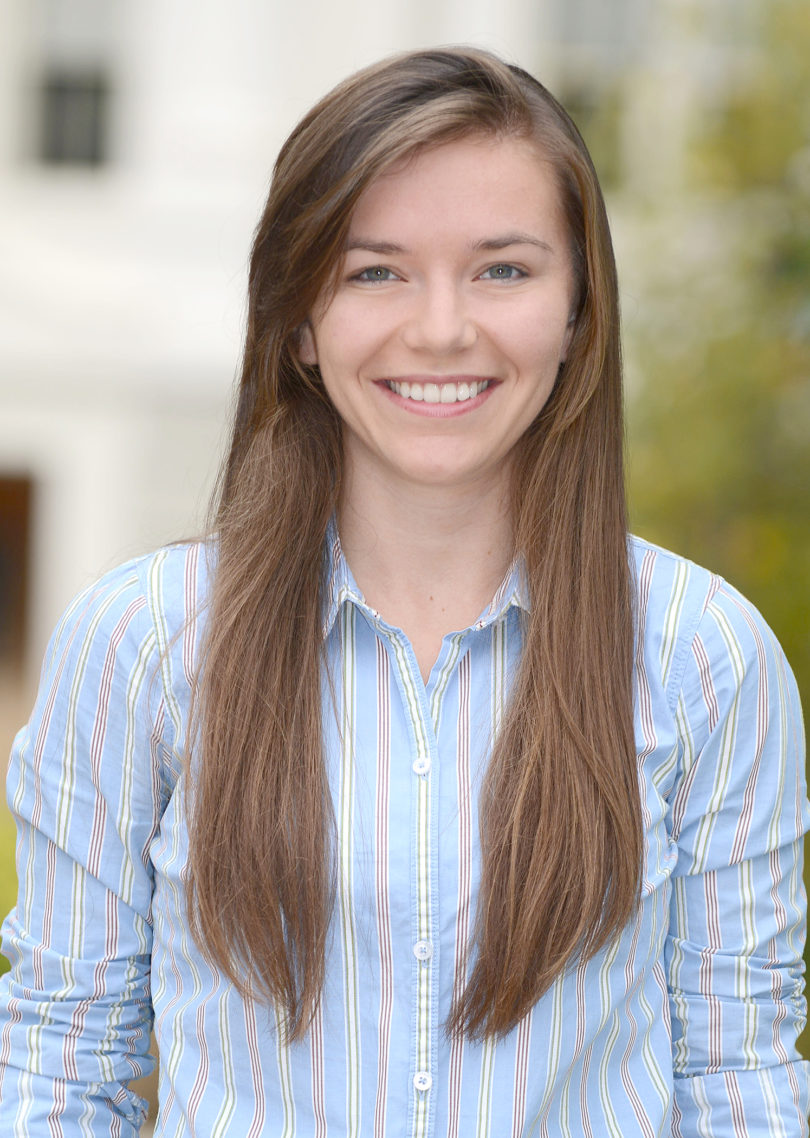 Athens, Ga. – Yuliya Bila, a fourth-year Honors student at the University of Georgia, has been awarded a Carnegie Junior Research Fellowship.

As a junior fellow, Bila will have the opportunity to conduct research for books, co-author journal articles, participate in meetings with high-level officials, contribute to Congressional testimony and organize briefings attended by scholars, journalists and government officials.

Bila is majoring in international affairs in the UGA School of Public and International Affairs as well as Russian and Spanish in the Franklin College of Arts and Sciences.

Bila is currently interning with the State Department in Washington, D.C. through the UGA Washington Semester Program. She spent last summer in Russia as a Critical Language Scholar and takes a strong interest in the relationship between the U.S. and Russia. She said she believes this area of foreign policy will define her generation.

Bila was born in Ukraine and raised in the Czech Republic before immigrating to the U.S. to become a citizen. She said growing up in countries so strongly affected by their relationship with Russia allows her to view regional issues from multiple perspectives.

She aims to attain a doctorate in area studies with the ultimate goal of working at Carnegie Moscow to influence the foreign policy strategies of the U.S.-Russia relationship.

Her Honors internship thesis, “The Implications of an Eastward Shift in Real Power in the European Union,” will explore how European Union economic policy would change if Eastern Bloc countries were incorporated into the EU.

Every year, the Carnegie Endowment for International Peace offers approximately 10-12 one-year fellowships to graduating seniors and individuals who have graduated during the past academic year. The fellows are selected from a pool of nominees from nearly 400 participating colleges. Carnegie Junior Fellows work as research assistants to the endowment’s senior associates. To learn more about the Carnegie Junior Fellows Program, see http://carnegieendowment.org/about/?fa=jrFellows.