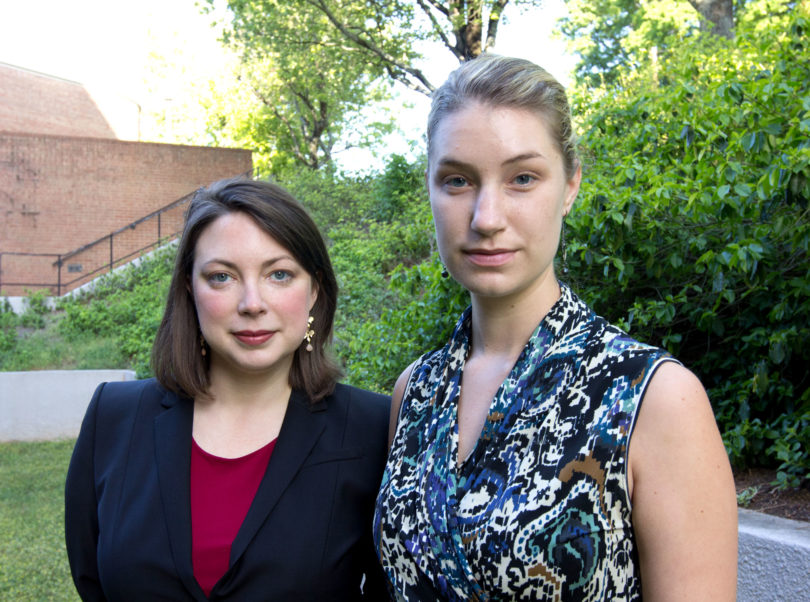 Athens, Ga. – A new study by University of Georgia researchers demonstrates that several months before a female victim is sexually assaulted, her pattern of drinking alcohol influences her risk for unwanted sexual contact, ranging from unwanted kissing to rape.

The study, recently published in the journal Violence and Victims, found that first-year female college students who drank four or more alcoholic drinks in one day at the start of the study were 33 percent more likely to be victims of a sexual assault in the following months. Women who drank four alcoholic beverages during two days or more were 17 percent more likely to be sexually assaulted later. In contrast, 6 percent of the non-drinkers experienced a sexual assault during the course of the study.

“It’s not just the amount you’re drinking—it’s the pattern,” said lead author Emily Mouilso, a doctoral candidate in the psychology department in the UGA Franklin College of Arts and Sciences. “Even if the volume of alcohol is the same, when you drink it all at once, you are putting yourself at the highest risk.”

Binge drinking among women on college campuses has become more commonplace in the past two decades. However, much research on this subject has been cross-sectional in design—focusing only on a victim’s or perpetrator’s drinking at the time of a sexual assault. Mouilso and co-author Sarah Fischer, assistant professor of psychology, gathered their data using a prospective design. Nearly 200 female participants were recruited at the beginning of their first fall semester on campus. The researchers monitored drinking patterns from August through May and met with each participant three times.

They used a method called timeline follow-back—a common procedure in behavior and alcohol research—to assist with calling up events from memory. To determine alcohol consumption, participants were given a blank calendar of the previous month and asked questions intended to trigger memories. For example, researchers asked participants if any birthday or other celebrations occurred during the previous month. The women self-reported how much alcohol they consumed each day during the selected time period. They also reported any sexual assaults.

“The main take-home point is that binge drinking at the start of the year increases risk for freshmen college women for later sexual assault during their first year of college,” Fischer said.

Both researchers stressed the importance of avoiding a “victim blaming” mentality when considering the results of their study. Mouilso said sexual assaults are always the complete responsibility of the person who pressures or forces the other to engage in any unwanted sexual act.

The study could lead to additional research that may help untangle the conundrum of drinking and sexual assault. For example, Fischer said, binge drinking could be a marker of a broader social context, such as hanging out with peers who drink heavily or a tendency to put oneself in high-risk situations.

“Now future studies can test hypotheses to find out why drinking leads to risk with sexual assault,” said Fischer.

Karen S. Calhoun, also of UGA, was a third author of the study, which was supported through funding from the UGA Research Foundation.