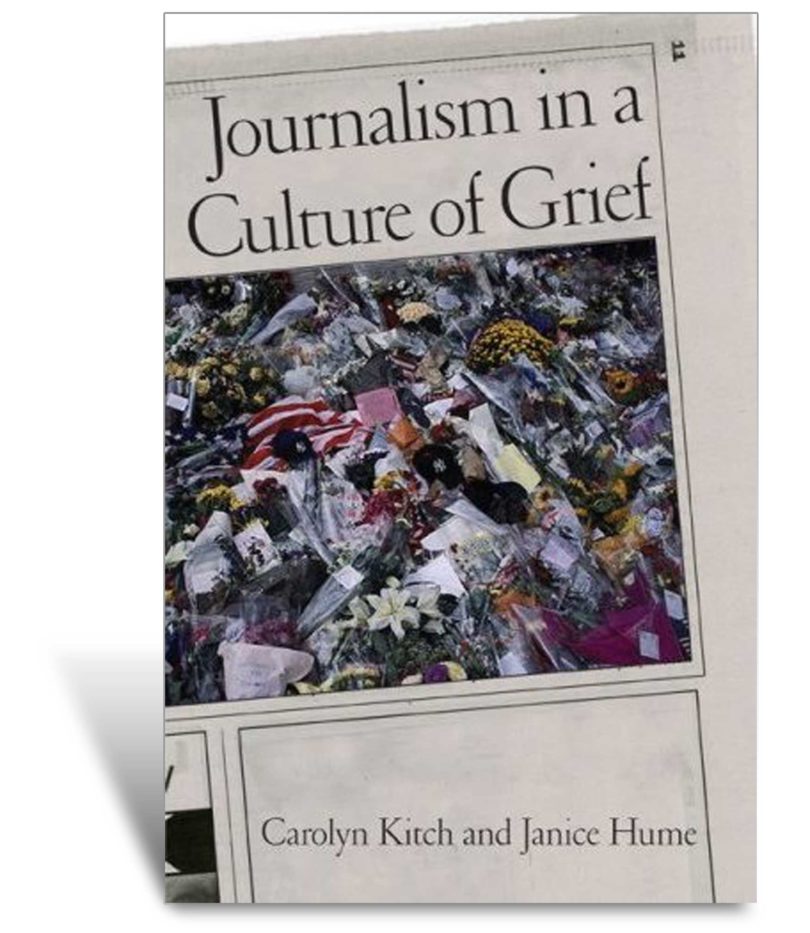 Janice Hume, associate professor of journalism, recently published her second book, Journalism in a Culture of Grief, which investigates death and the media.

The book considers the cultural meanings of death and the role of the press in reflecting and influencing public grief. It is a collaborative effort between Hume and co-author Carolyn Kitch, associate professor of journalism at Temple University in Philadelphia.

People have begun to think increasingly about death publicly, according to Hume. This can be seen in cases of national tragedy, including the Challenger accident, President John F. Kennedy’s assassination, the Sept. 11 attacks and the Sago mine disaster. Through media coverage, the public shares the grief instantaneously and mourns people they had not known personally.

“The press teaches us how to behave in a time of public grief,” Hume said. “In the book, we argue that Americans have raised death to almost Victorian levels of obsession.”
During the Victorian era (approximately 1837-1901), death was treated very publicly, she said.