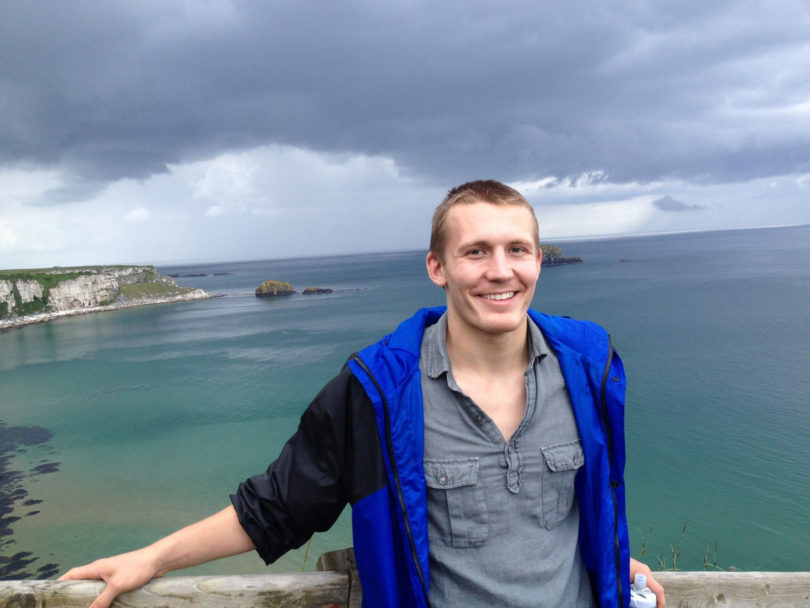 “The exceptional students I work with raise the level and broaden the scope of dialogue surrounding national security issues,” said Elizabeth Hughes Sears, Boren Awards campus representative and student affairs professional in the Honors Program. “In their demonstrated commitment to using critical language skills to advance international cooperation, UGA students serve as outstanding representatives of their university, their nation and their generation.”

Goodhue was awarded a Boren Scholarship to study Wolof, a language commonly spoken in Senegal, and take classes in French and international development in Senegal through NSEP’s African Flagship Languages Initiative. Keen will study Swahili and complete an internship in Tanzania, also through the African Flagship Languages Initiative. Rawls will study Portuguese at Pontifical Catholic University of Rio de Janeiro. Worick was awarded a Boren Scholarship to study Pashto in Dushanbe, Tajikistan, as part of the American Councils Eurasian Regional Language Program.

Boren Scholarships are named in honor of David L. Boren, who served in the U.S. Senate from 1979 to 1994 and is the principal author of the legislation that created the National Security Education Program and the Boren Awards. UGA’s Boren Scholarship recipients were among 165 nationwide to receive the award. Boren Scholarships provide U.S. undergraduate and graduate students with resources and encouragement to acquire language skills and experience in countries critical to the future security and stability of our nation. In exchange for funding, Boren Award recipients agree to work in the federal government for a period of at least one year.

For more information about the Boren Scholarship, see http://www.borenawards.org/.