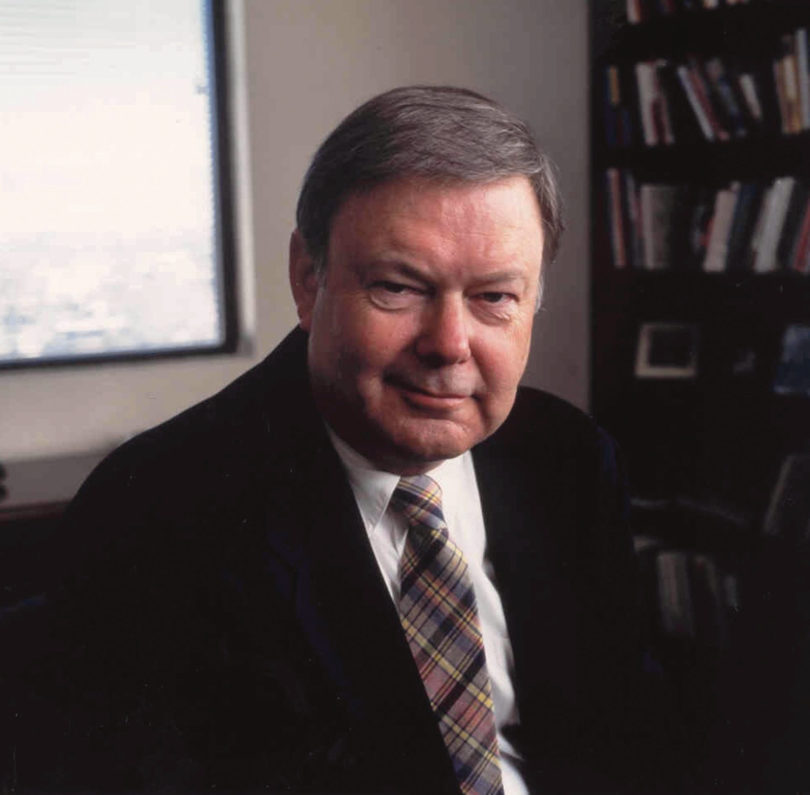 Patrick M. Callan, an authority on the quality of higher education in America and issues such as access and accountability in higher education, will deliver the 19th annual Louise McBee Lecture on Oct. 31 at 11 a.m. in the Chapel.

Callan is founding president of the National Center for Public Policy and Higher Education, the organization that issues the “Measuring Up” report card that evaluates and grades state higher education performance.

He is co-author of the recent report “Claiming Common Ground: State Policymaking for Improving College Readiness and Success.” The report evaluates state policies for improving college readiness and success based on four factors: alignment of course work and assessments, state finances, statewide data systems and accountability. The report is available online (www.­highereducation.org/reports/common_ground/index.shtml).

Callan has written numerous articles and papers on educational opportunity, public accountability, financing and leadership in higher education. He has been a consultant and adviser to governors’ offices and legislative committees in many states and to governing boards of state education and higher education organizations.

His other publications include “Designing State Higher Education Systems for a New Century,” a 2001 study of state organization and governance of higher education, and “Public and Private Financing of Higher Education: Shaping Public Policy for the Future,” published in 1997.

The McBee Lecture, started in 1989, is one of the few annual lecture series in the U.S. that focuses solely on higher education.

McBee was at UGA for 25 years, serving in a number of positions including dean of women, dean of students and acting vice president for academic affairs.

Following her retirement in 1988, the University System Board of Regents named her vice president emerita for academic affairs.

She was elected to the Georgia House of Representatives in 1991 and served six terms before stepping down in 2004. In her last term she was chair of the House Higher Education Committee.